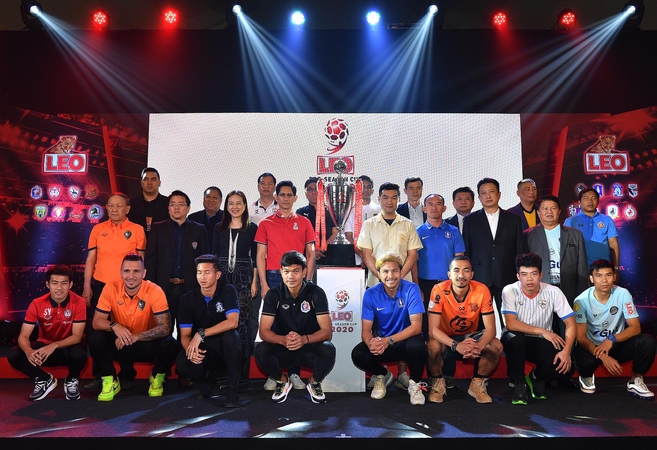 A total 16 teams will sharpen their skills in the Leo Pre-Season Cup football tournament which will take place in eight provinces nationwide between January 18 to February 1. 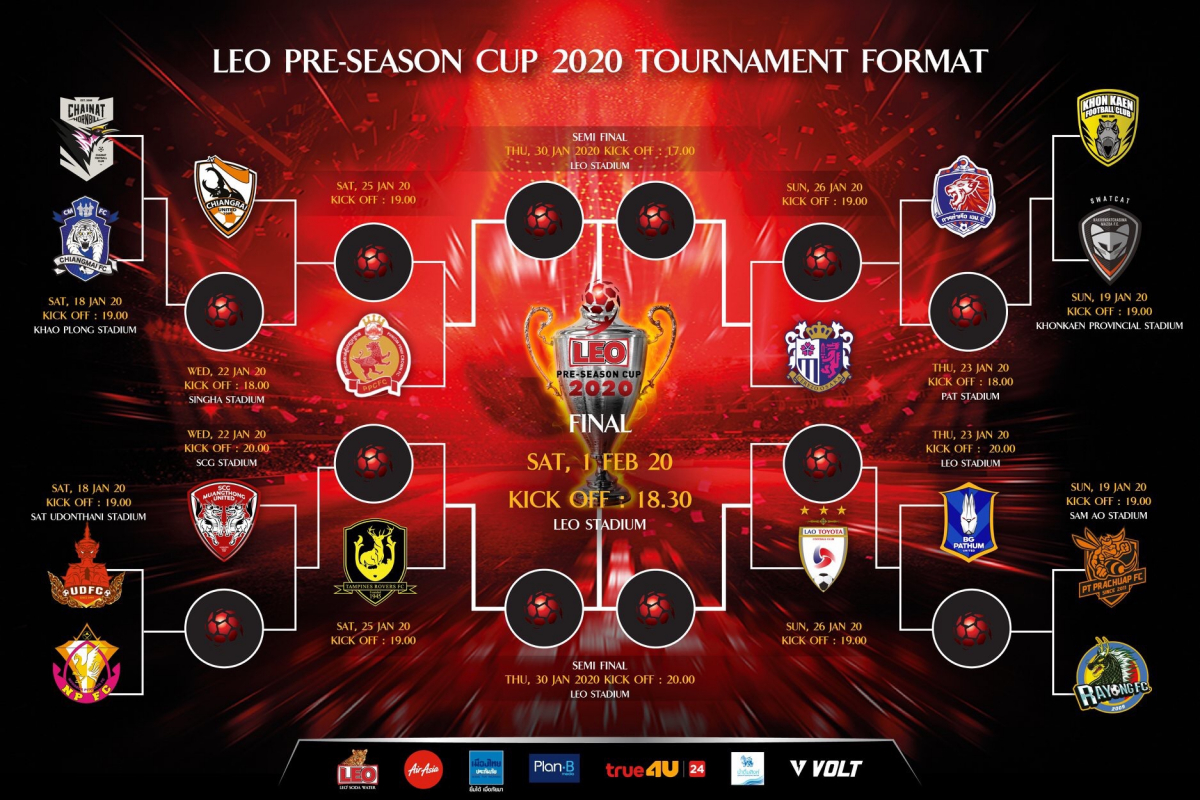 All 16 teams will compete in a knock-out format with the final round at Leo Stadium on February 1 at 6.30pm.

The three foreign teams are Tampines Rovers from Singapore, Lao Toyota from Laos and Phnom Pehn Crown from Cambodia.