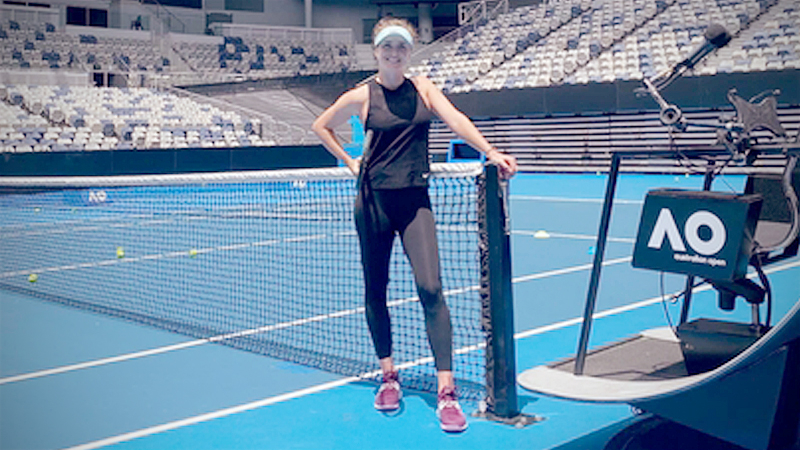 Tennis World No 5 Elina Svitolina of Ukraine will be the centre of attention at the GSB Thailand Open 2020 presented by EA at True Arena Hua Hin from February 10-16. 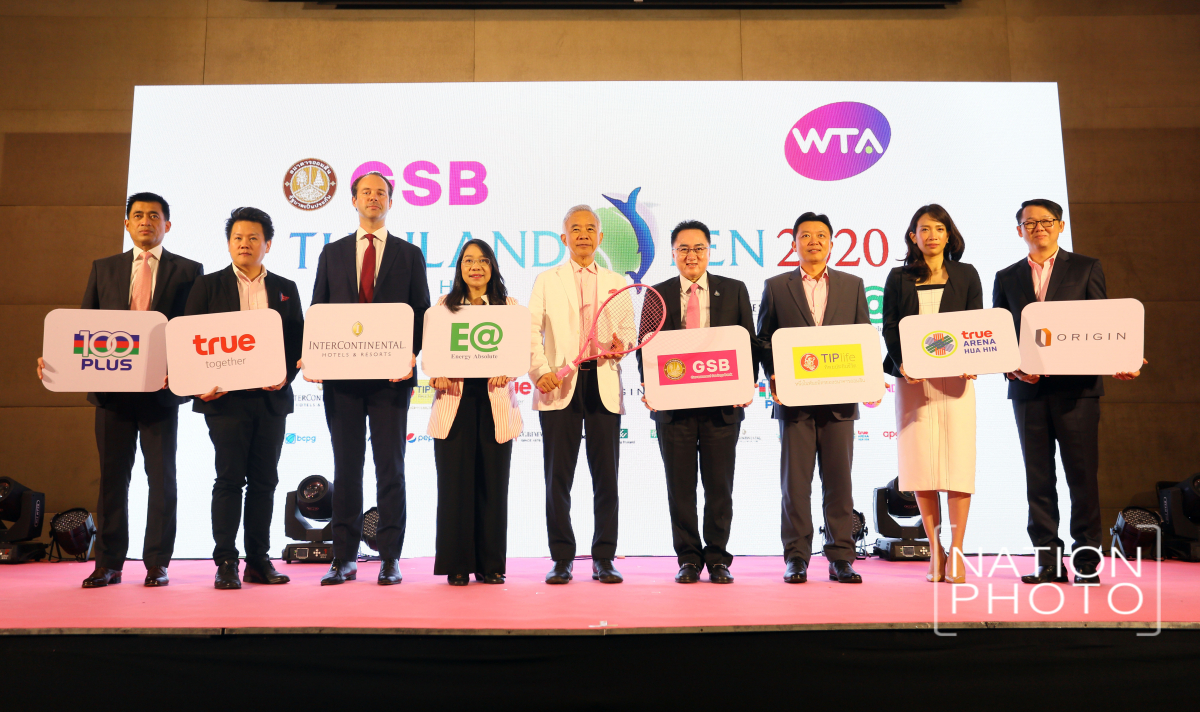 The 13-time WTA champion will make her Thai debut at the Kingdom’s biggest tennis event, which offers total prize money of US$275,000 (about Bt8.8 million).

Svitolina, whose career highlights include victory at the 2018 WTA Finals in Singapore and semi-finals at both Wimbledon and the US Open last year, will try to become the second Ukrainian to hold a trophy in Hua Hin after teenage rising star Dayana Yastremska won the inaugural edition last year.

The competition will also boast a slew of Chinese players.

World No 41 Zheng Saisai is back after being forced to withdraw from the 2019 edition due to health problem. She’ll be joined next month by No 51 Wang Yafan, 71 Zhu Lin, 104 Peng Shuai and 134 Wang Xiyu.

Other top 100 players flying in will include World No 35 Hsieh Su-wei of Taiwan, 43 Magda Linette from Poland, 82 Danka Kovinic from Montenegro, 83 Tatjana Maria from Germany, 95 Paula Badosa from Spain and former Grand Slam champion Samantha Stosur of Australia. 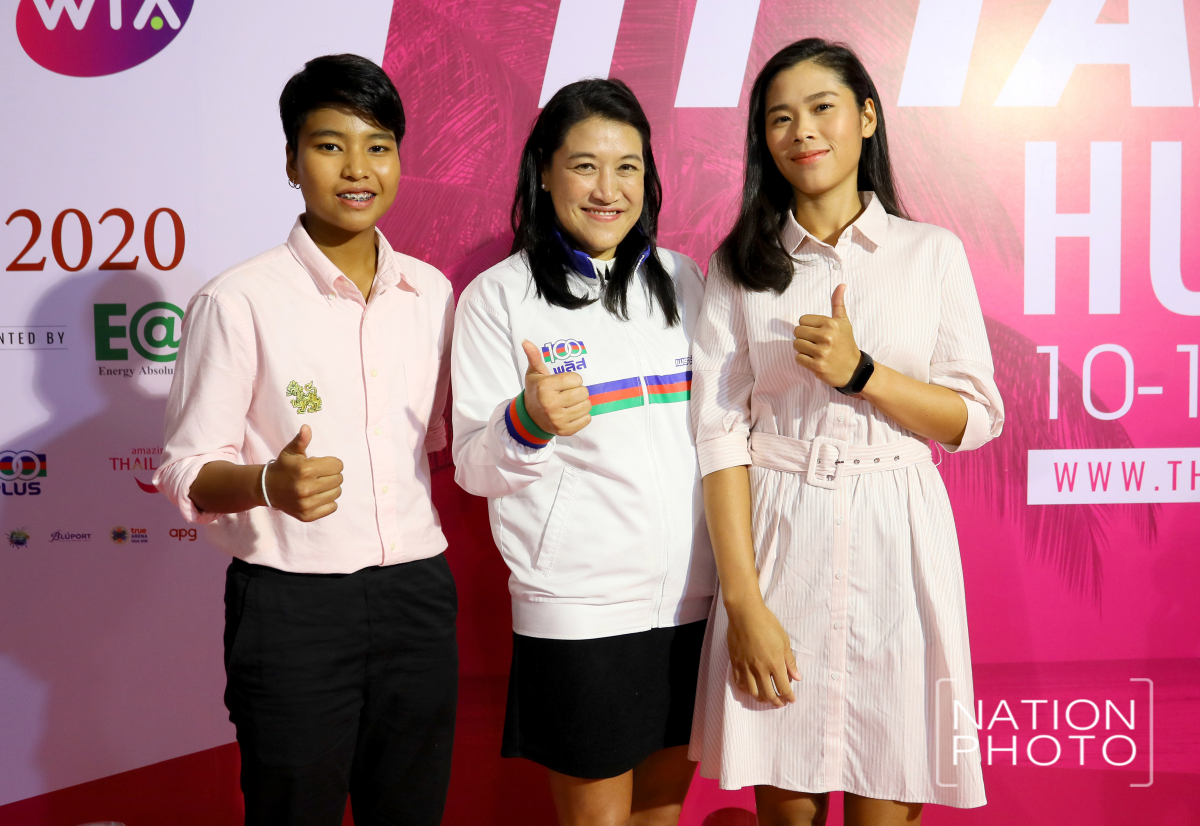 Thailand’s former world No 19 Tamarine Tanasugarn will make her return to the WTA Tour in the doubles competition.

Patcharin Cheapchandej has received a wildcard for the singles main draw and Mananchaya “Mai” Sawangkaew is wildcarded for the qualifiers.