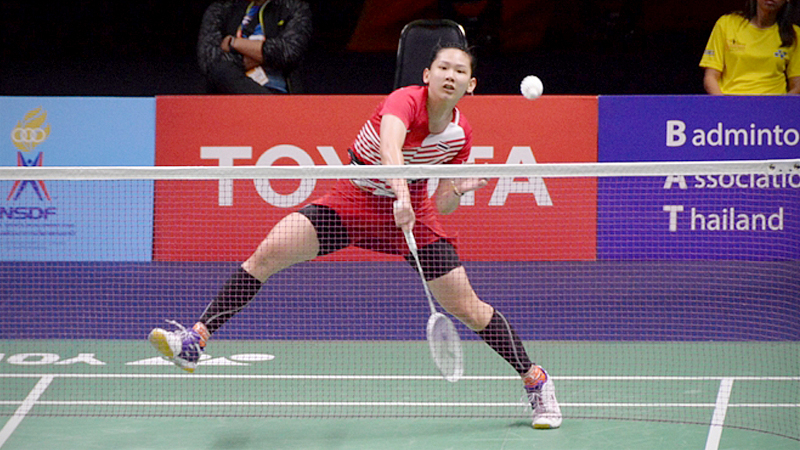 Pornpawee Chochuwong celebrated her birthday on Wednesday (January 22) by beating defending champion Fitriani Fitriani of Indonesia in the opening round of the Princess Sirivannavari Thailand Masters, which kicked off on Tuesday (January 21) at the Hua Mark Indoor Stadium in Bangkok.

The 2018 finalist, who has yet to win a singles title on the tour, joined 2017 champion Busanan Ongbamrungphan who was put to the test before beating sixth-seeded Sung Ji Hyun of South Korea 26-24 22-24 21-18 in a long tussle lasting 88 minutes.

On the men’s side, 2019 World Championships bronze medallist Kantaphon Wangcharoen went down to Suppanyu Avihingsanon 21-18 21-12 21-14 in an all Thai affair.