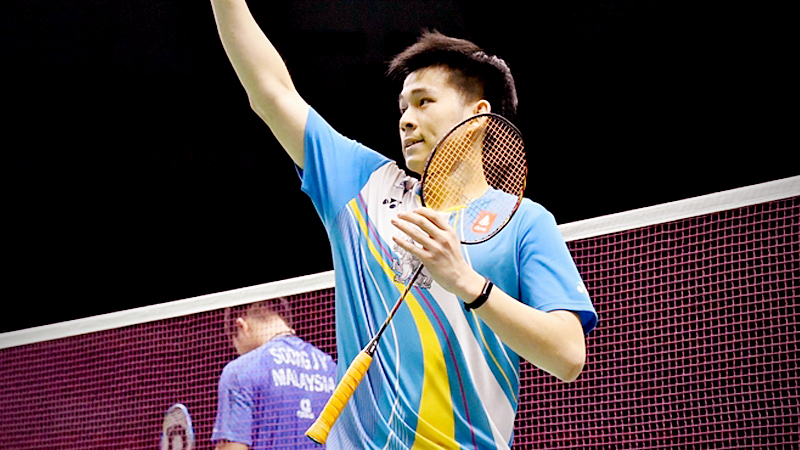 The 18-year-old Thai, the first player in the history to win three World Championship boys’ singles titles, shrugged off a rusty form in the second game to win the men’s singles second round in 59 minutes.

“I tried to change my plan to be more consistent in the final game. My opponent was quite solid, so I had to cut off unforced errors. My attacking game let me down today,” said the teenager in his first ever final eights in a home World Tour event.

“I take one match at a time. I’ve just moved from the junior level and still have a lot to learn,” he added.

On the women’s side, Ratchanok Intanon extended her unbeatable record to 7-0 in two weeks as she crushed Pai Yu Po of Taiwan 21-13 21-14. The world No 5 just won her first title of the year last week in Indonesia. She is the last Thai female remaining in the draw as Busanan Ongbamrungphan and Pornpawee Chochuwong have all crashed out in straight sets. 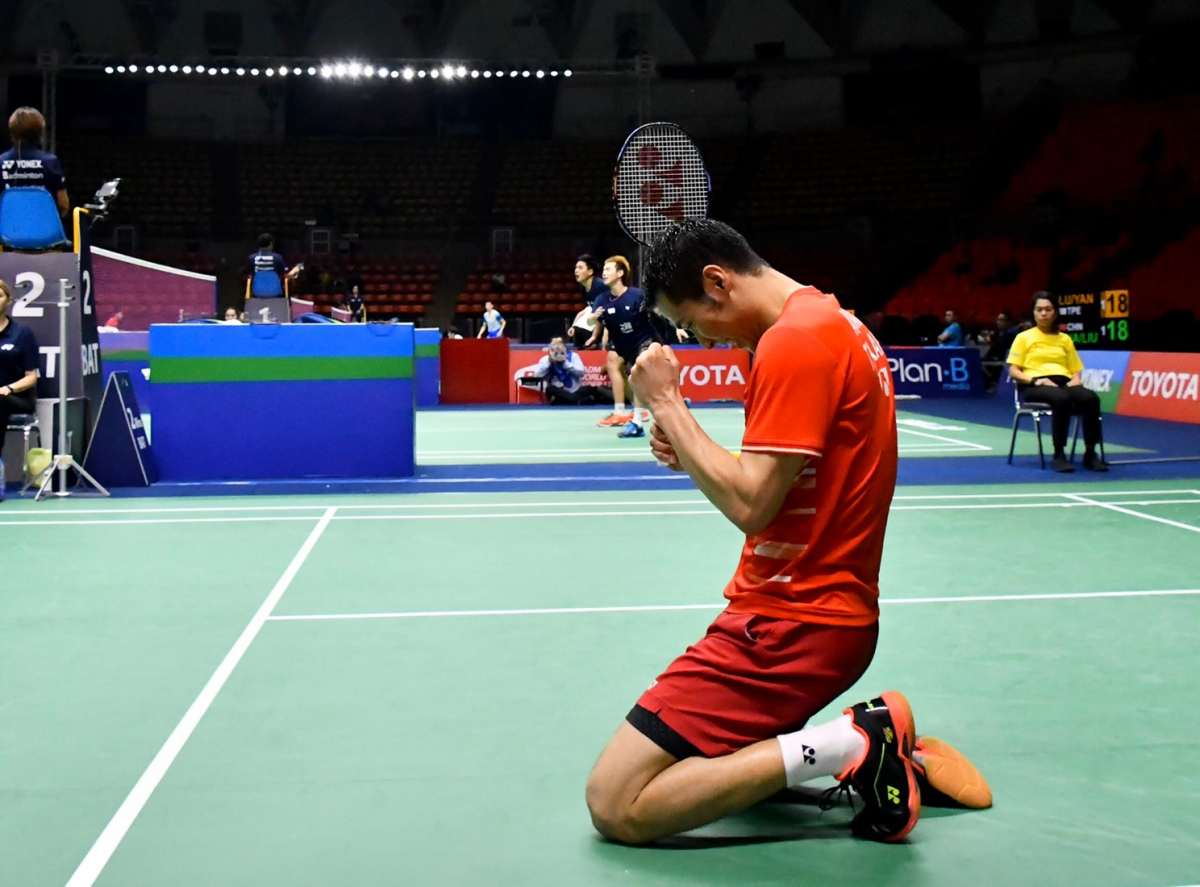