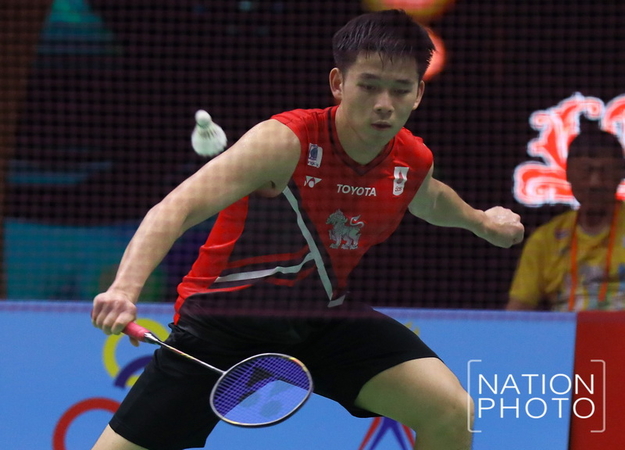 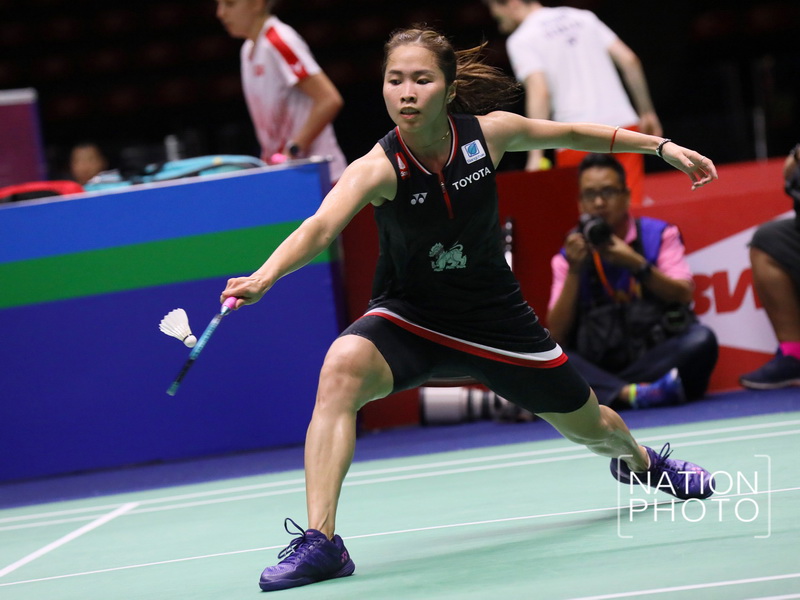 The Kingdom’s promising star proved more solid in his all round game as he wrapped up the match in 43 minutes to reach his first ever semi-final on a Super 300 tournament.

“I’m a bit under pressure playing against a senior player in the national team. I was playing quite well,” said the 18-year-old Thai, the only player in the world to win three straight World Junior Championships title.

“It’s great to win and move forwards to the next round. Keep winning is always a good thing as I still have to improve more. In order to do that, I have to move past tough foreign players,” added Kunlavut who will carry the local lone hope into the Saturday’s actions. He will face Kenta Nishimoto of Japan, a 21-10 22-20 winner over Zhao Jun Peng of China.

While Kunlavut is still in the tournament, Ratchanon Intanon, the country’s ace in women’s singles was shown the exit by former Thailand Open champion Aya Ohori of Japan 16-21 21-17 21-10.

“Everything was OK until in the middle of the second game. I started missing my shots and didn’t play the way I should have to,” said Ratchanok, winner in Indonesia last week. 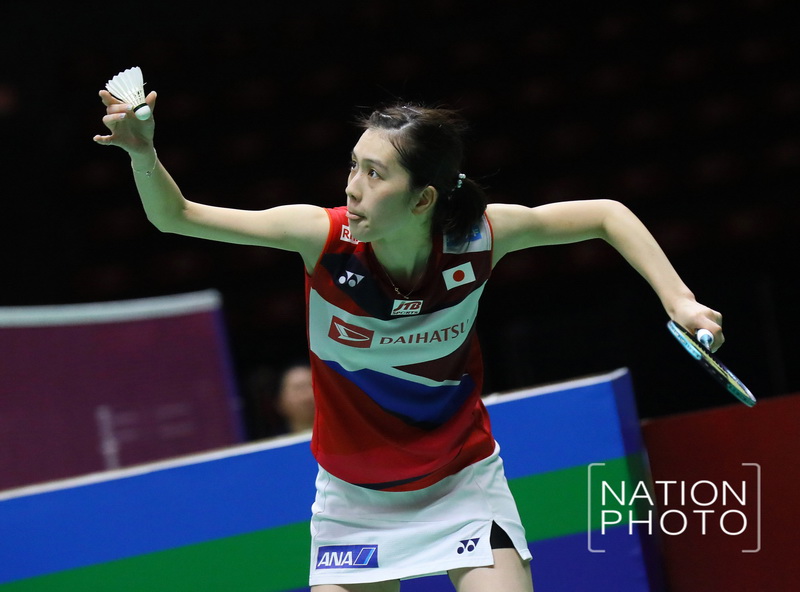