The last local hope in the Princess Sirivannavari Thailand Masters came to a disappointing end as Thai teen Kunlavut Vitidsarn perished in the semi-finals at Hua Mark Indoor Stadium on Saturday (January 25). 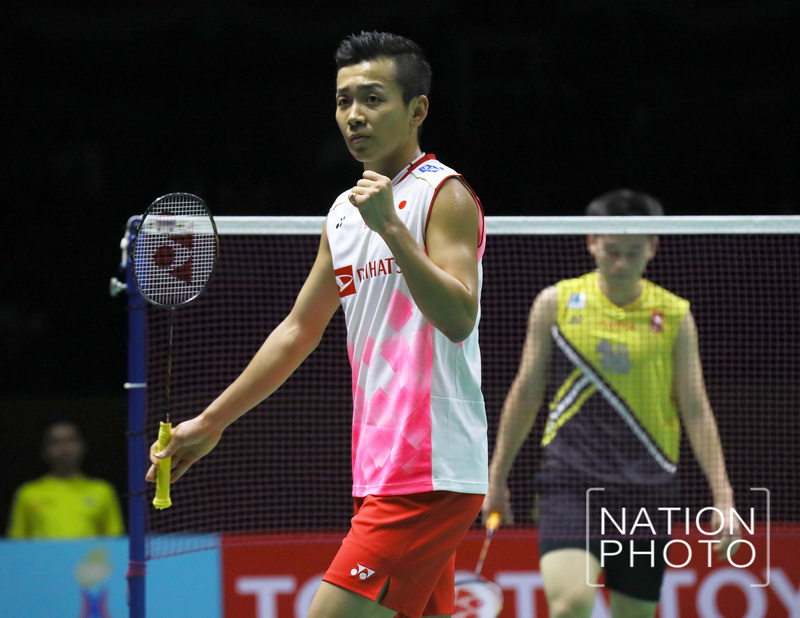 The Thai was no match for the agility and attacking game of Asian Games bronze medallist and world No 16 Kenta Nishimoto of Japan, losing 21-18 21-13 in just 47 minutes.

“I neither stuck to the game plan nor played to my standard,” said the 18-year-old Thai in a post-match interview. “I really wanted to win and put myself under pressure. It took a toll on me,” added the three-time world junior champion.

The teenage prodigy will next play in Spain and Germany. He is in no rush for quick success in his first year on the senior tour.

“My goal is to win one match at a time. Of course, I want to win a tournament but I still have to improve on my speed, fitness and game,” he added. 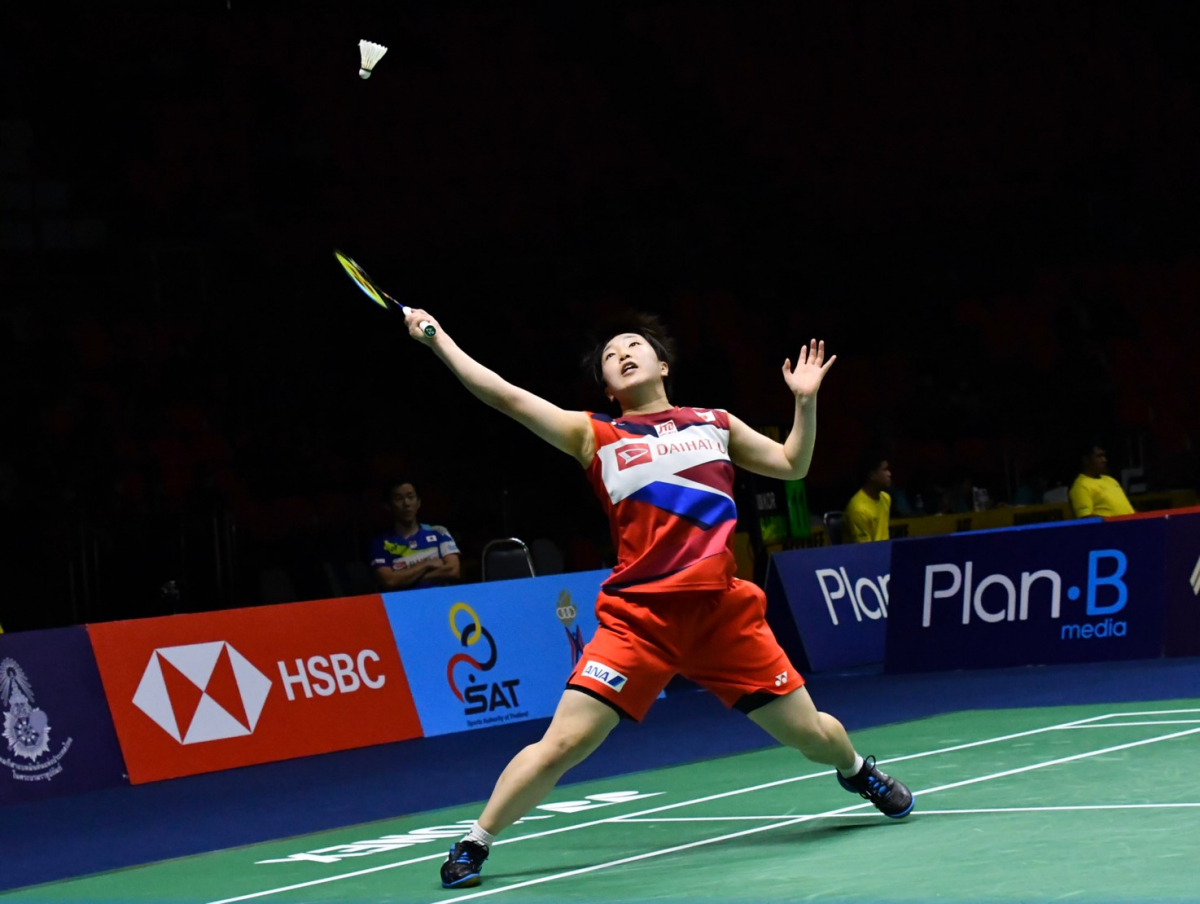 On the women’s side, world No 3 Akane Yamaguchi of Japan staved off a couple of match points in the second game to beat three-time world champion Carolina Marin of Spain 14-21 23-21 21-18.

Cheered by a handful of highly supportive Japanese fans, the agile Akane put up a great fight to escape from defeat in the second game. She is in her first final since winning the Japan Open in July last year. She will line up a final showdown against third-seeded An Se Young of South Korea who eliminated former finalist Aya Ohori of Japan 21-17 21-14.