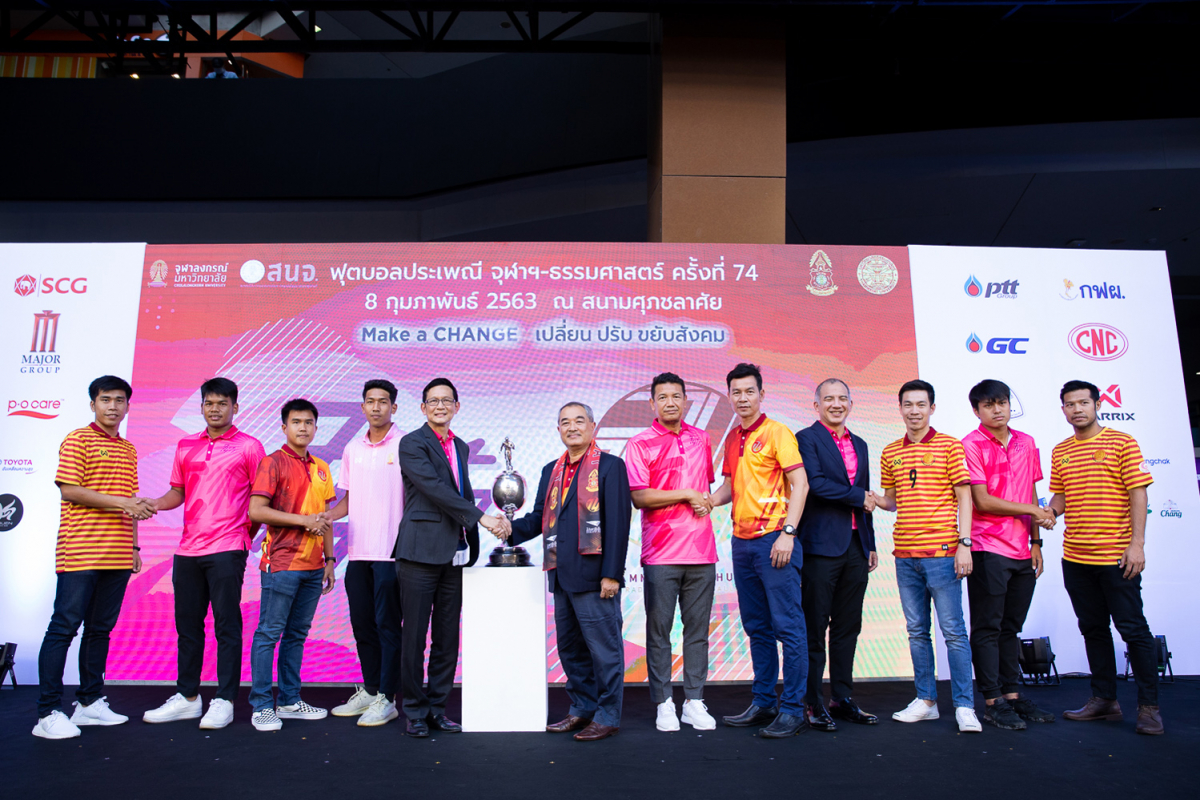 The football exhibition is held to strengthen the relationship between the country’s leading institutions. Both universities have taken turns in organising the event since the first edition in 1934.

Thammasat has won 24 times and Chulalongkorn 17 times. A total of 32 draws occurred between them. Chulalongkorn are the defending champions after they won last year’s showdown 2-1.

This year the tournament will be held under the theme “Make a Change” to create awareness of current social issues, according to organising committee chairman Sarawut Songsiwilai.

Despite being a football friendly game, the event is more popular in terms of students’ activities, including their cheerleading teams, and especially students’ creative processions and on-stand card displays which mainly mock and satirise current issues and local politics. Comments on air pollution, the novel coronavirus outbreak and the government administration are highly anticipated this year. 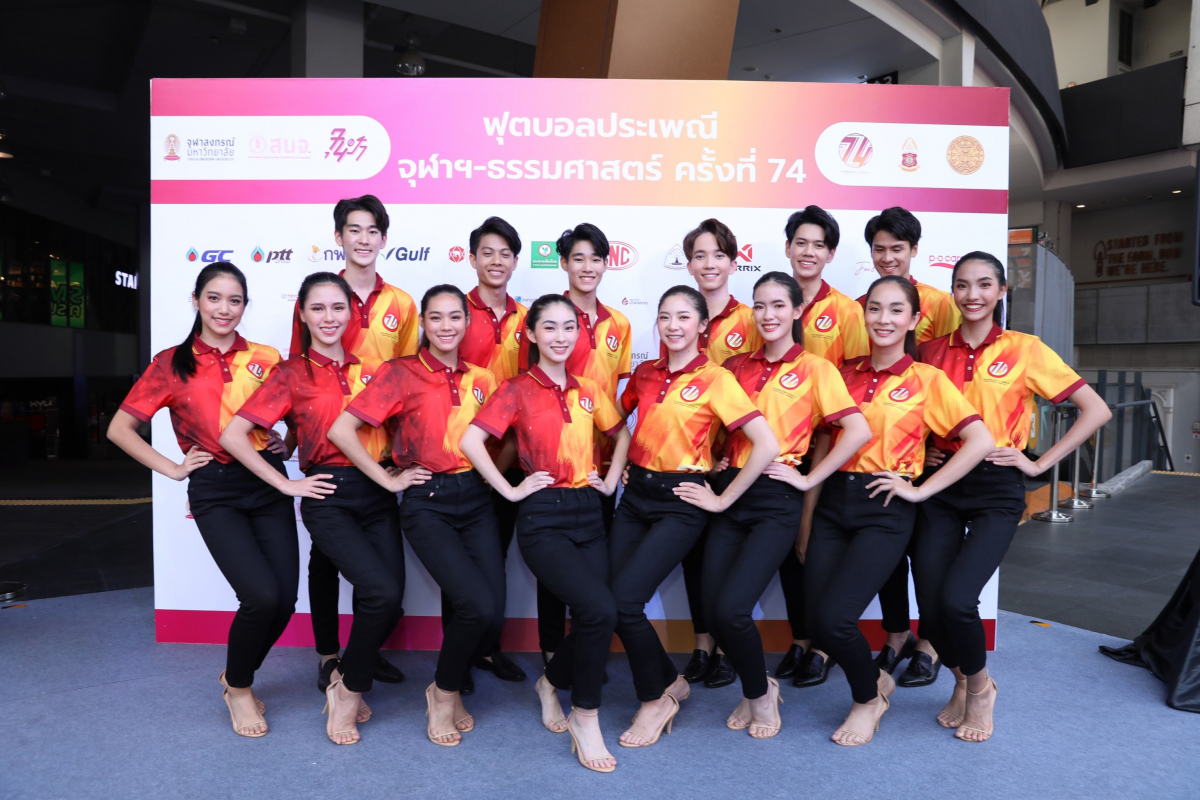 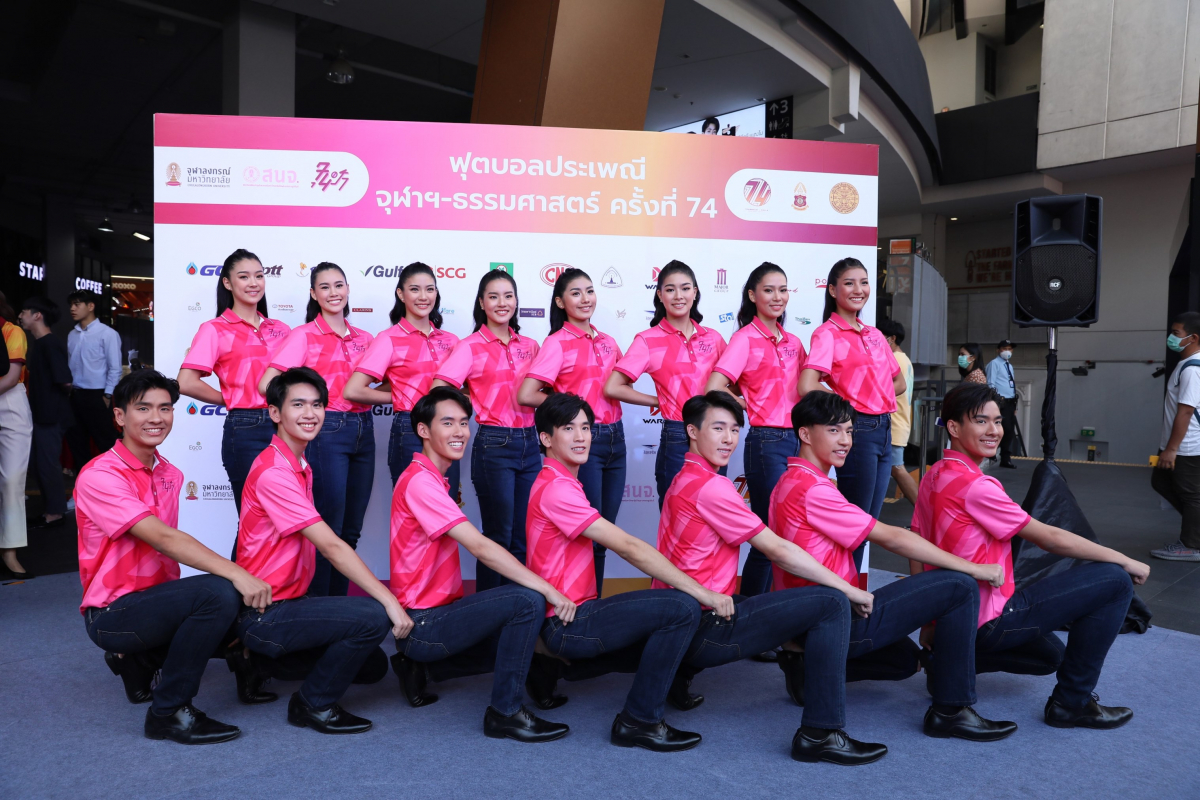