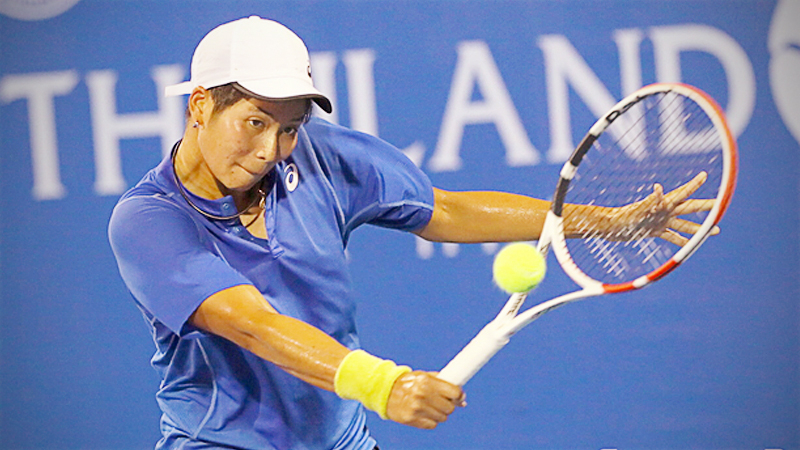 Despite losing in the final qualifying round on Sunday, Peangtarn entered the main draw after Canadian star Eugenie Bouchard withdrew with injury.

Ranked 286th, she ran down all shots from the big-hitting Paquet, forcing error after error from the impatient opponent to prevail in two hours and 48 minutes.

"I didn't expect anything coming into this match as I got in as a lucky-loser while my opponent has better raking," said Peangtarn who has never advanced into round two of a home WTA event "I was so tired after this match but the win was really worth it," added the Thailand national player.

This is her first WTA Tour. She will play the winner between seventh-seeded Zhu Lin of China and Varvara Flink of Russia in round two.

"I will have to play an even tougher opponent in the next round. I hope I can have another good match," the Thai No 1 added.

Top seed and world No 4 Elina Svitolina of Ukraine arrived in Hua Hin on Monday morning. She is to face Bibiane Schoofs of the Netherlands in the first round. 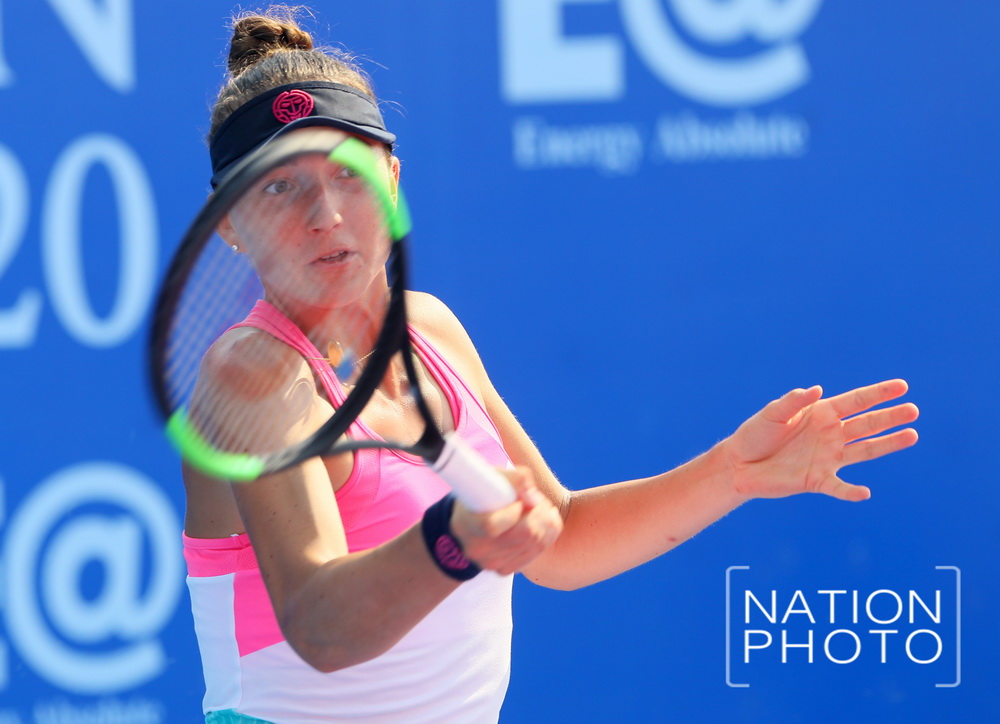