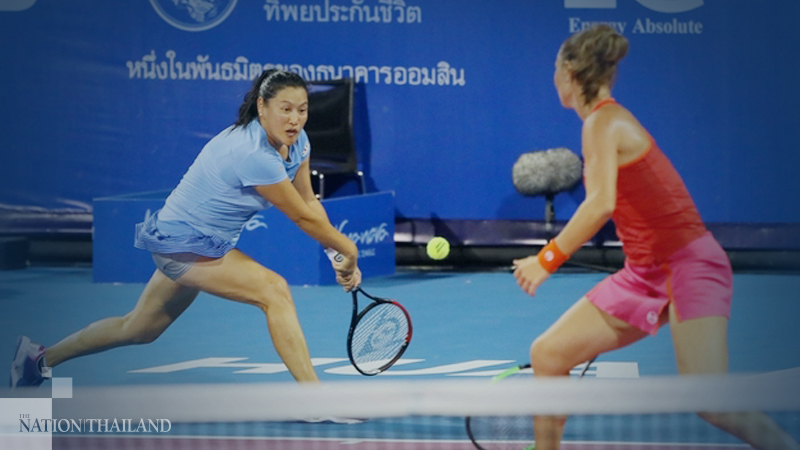 Hua Hin - Former world No 19 Tamarine Tanasugarn returned to the WTA in style after she and Ukrainian Kateryna Bondarenko downed Japan’s Eri Hozumi and Makoto Ninomiya 6-3 6-1 in the doubles first round of the US$275,000 WTA Thailand Open on Thursday.

The 42-year-old is making a comeback on the WTA circuit after she announced her retirement in 2016. In fact he returned to the competition since last year by entering small ITF events. She also represented Thailand in the 2019 SEA Games, bringing home two silvers from women’s doubles and mixed doubles categories. 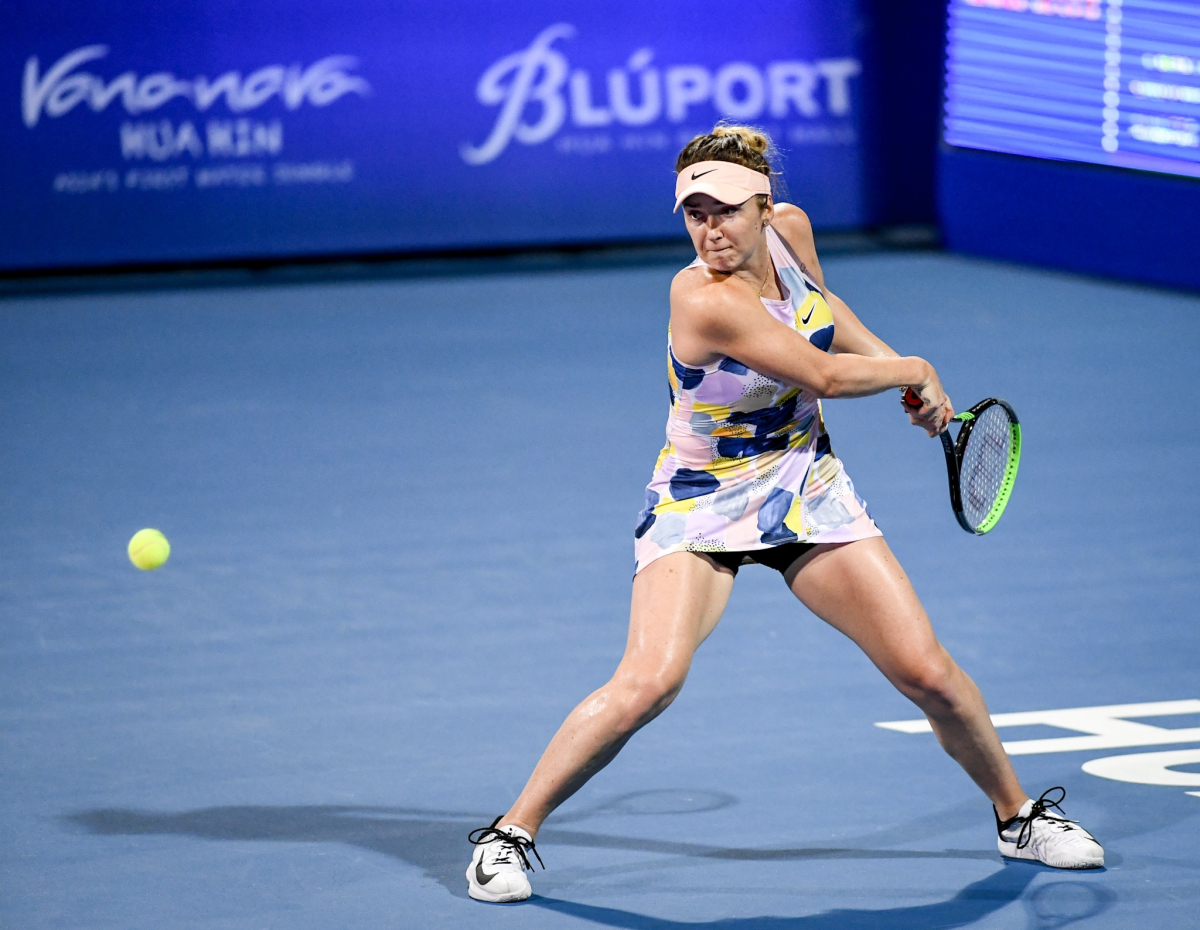 Earlier, world No 4 Elina Svitolna of Ukraine lived up to her seeded billing as she picked off Storm Sanders of Australia 6-1 6-2 to reach the singles quarter-finals.

The top seed benefited by a string of unforced errors from the hard-hitting but inconsistent opponent to land the first set in just 29 minutes. The 319th ranked Sanders raised the level of her game in the second set but, it was not for long.

After four all, the 13-time WTA winner Svitolina dominated play with superior groundstrokes, reeling off four games to advance in just 57 minutes.

“I’m happy with the way I started the match. She is a tough opponent, so I have to step up which is the key of the match,” added Svitolina, hoping to emulate her fellow player and boyfriend Gael Monfils who just claimed an ATP title in Montpellier last week.

“We have some competition between us. I will try to win this week while he is trying in Rotterdam at the same time,” added Svitolina who lines up a quarter-final encounter with Nao Hibino of Japan.

Earlier in the day, 2018 US Open junior champion Xiyu Wang beat Barbara Haas of Austria 6-3 6-4 to join countrywomen Wang Qiang and Zheng Saisai in the quarter-finals. Patricia Maria Tig of Romania downed Xiaodi You of China 6-1 6-3 while Magda Linette of Poland ousted Shuai Peng of China 7-5 6-1.