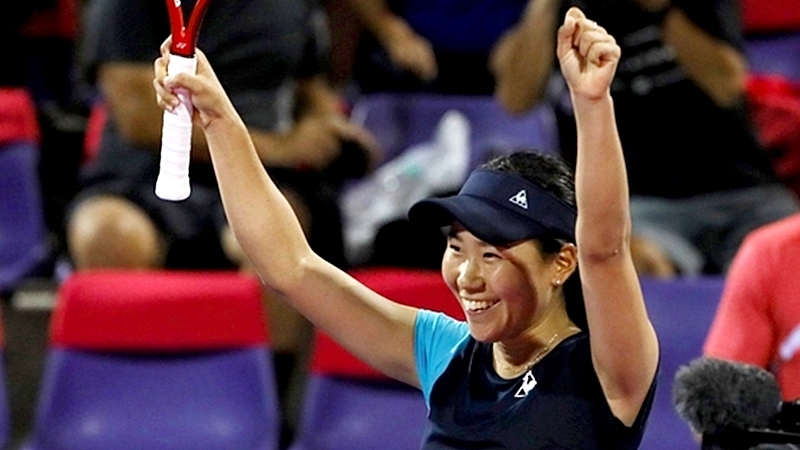 Hua Hin – Mighty Mouse Nao Hibino of Japan staged the biggest win of her career after she knocked world No 4 Elina Svitolina of Ukraine 6-4 6-1  out of the US$275,000 WTA Thailand Open on Friday. 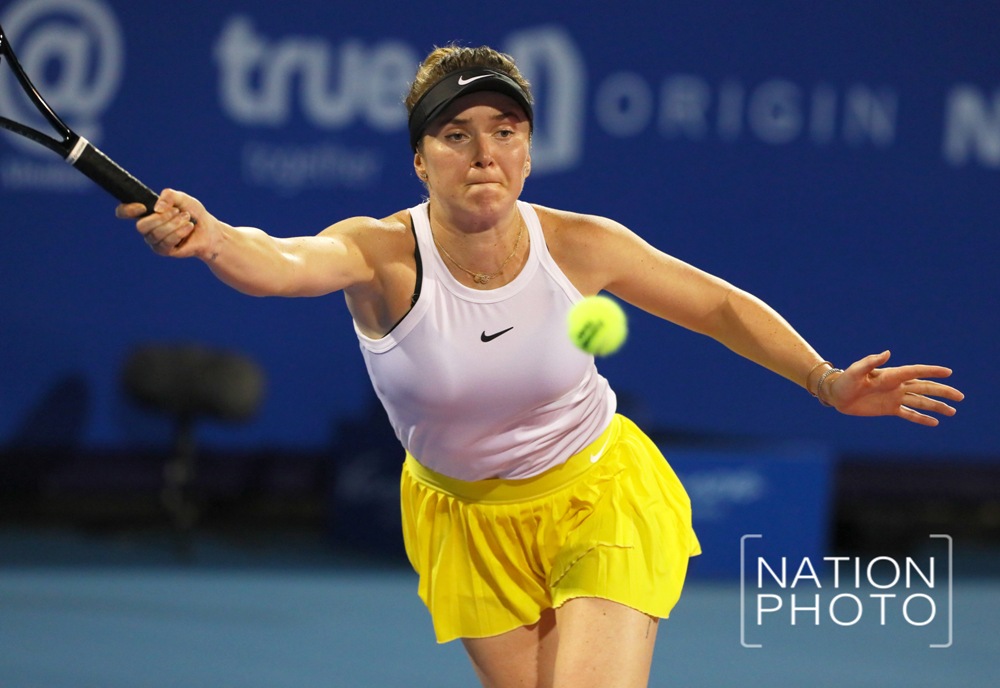 Ranked 84 in the world, the Japanese who is just 1.63 metre in height proved very aggressive from the baseline as she unleashed a series of deep attacking groundstrokes to send the top seed packing in just 77 minutes.

“I’m so happy to win the match,” said the 25-year-old after her first win over a top 5 player. “Elina is one of the best players in the world in the world. I’ve watched her play on TV so many times. I’m incredibly happy,” added Hibino whose best ranking was at No 56 in 2016.

The winner of two WTA titles in Monterrey in 2017 and Hiroshima last year will face teenage qualifier  Leonie Kung of Switzerland who upset third-seeded Wang Qiang of China 2-6 6-3 6-3  on Saturday.

“I normally don’t care who I’m going to play. I just need to play my game and do my best,” she added.

In other quarter-final matches,  Magda Linette of Poland stopped the impressive run of 18-year-old rising star Xiyu Wang of China, coming back from the first set deficit to win 2-6 6-3 6-3 in one hour and 56 minutes.

“It was too fast for me at the beginning. But I tried to stay close with her, playing point by point and waited for my chance,” said the 42nd-ranked Linette in her back-to-back semi-finals in Hua Hin. She will face Patricia Maria Tig of Romania, the world No 105 who upset fourth-seeded Saisai Zheng of China 6-4 6-2. 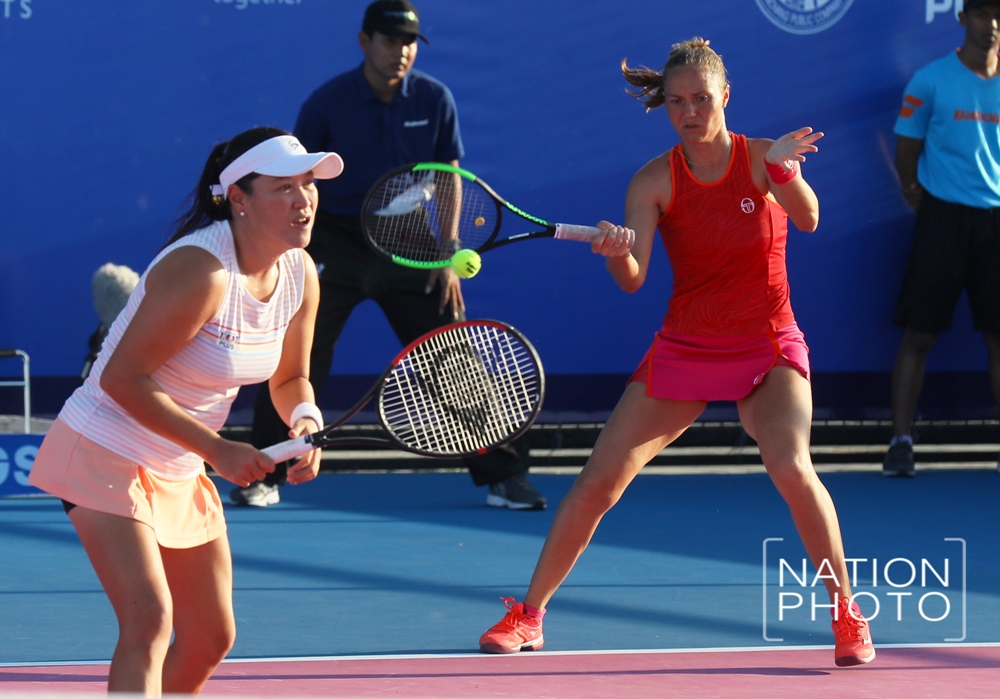 In the doubles second round, Tamarine Tanasugarn’s return to the WTA Tour came to an end after she and Kateryna Bondarenko of Ukraine lost to Barbara Hass of Austria and Ellen Perez of Australia 6-3 6-4.

Meawnhile, Natalija Kostic of Croatia of Serbia, the 25-year-old World No.183 who lost to No.4 seed Zheng Saisai in the opening round on Monday, was proposed by her boyfiend Nikola Stevanovic, during her stay at the tournament. 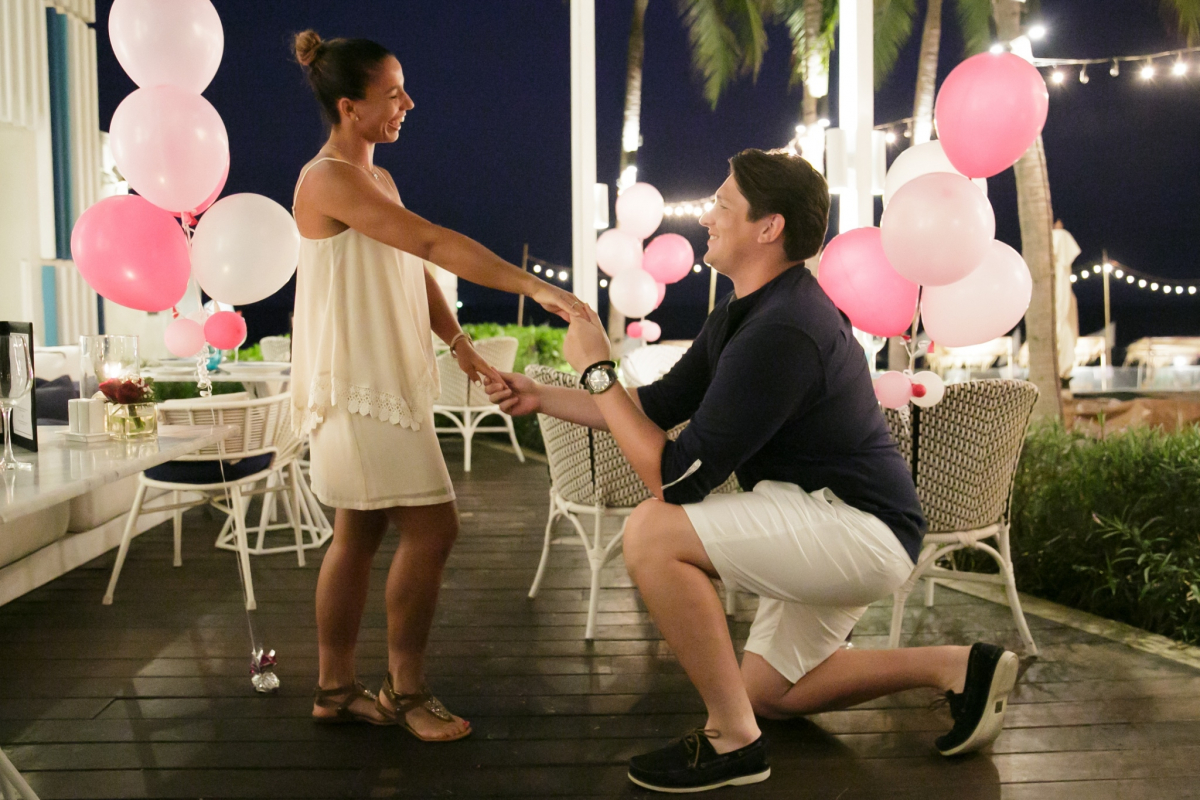 “It was a very big surprise, even after nine years together," Kostic said. "I was shocked, honestly, but he really had the help of some friends here and the tournament. It was perfect. He had the help of a young couple, [also newly-married World No.135] Varvara Flink and her husband. They’ve been talking, and they were the ones who really helped him to make that step," she said.

The couple was gifted a two-night stay at the beach-side luxury Intercontinental Resort Hua Hin by tournament organizers to celebrate their engagement, and Kostic didn't rule out the possibility that they might return to Hua Hin as a part of their nuptials.

"It will take time, but we think [the wedding] will probably be next year," she said. "We’d like to have it near the beach, so you never know, this is a good place!" 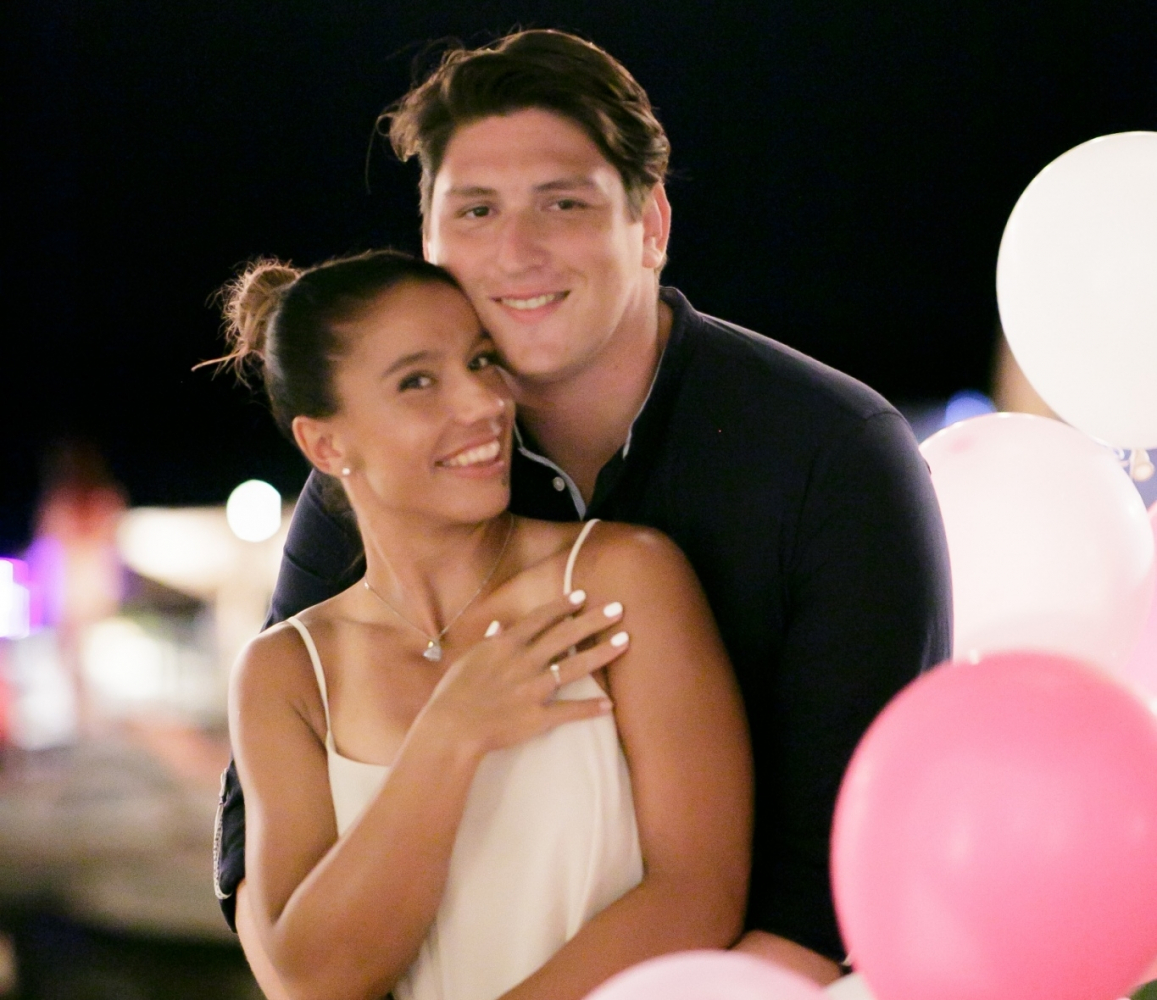