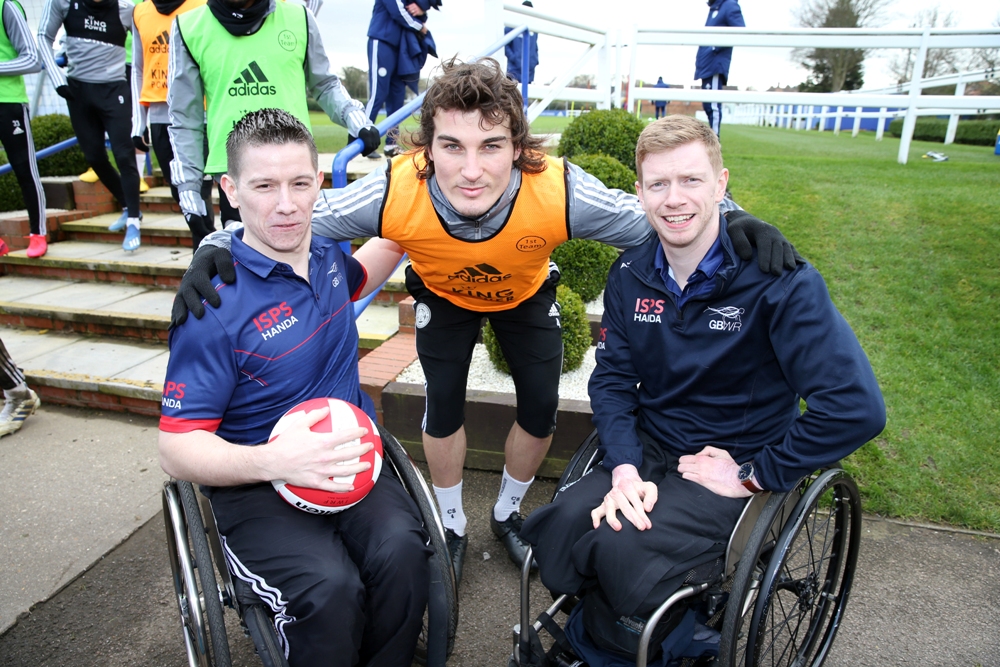 The GB athletes were given an exclusive tour of the training ground by Club Ambassador Alan Birchenall before meeting City’s players and coaching staff.

The Wheelchair Rugby Quad Nations tournament will be held in Leicester once again this year, as 2020 marks the third instalment of the event.

Hosts Great Britain will take on Australia and USA – two of the world’s best teams – for the Vichai Srivaddhanaprabha Trophy, with the tournament attracting more than 5,000 spectators to the city in 2019.

Leicester City’s owners, King Power, will be the tournament’s title sponsors for the third year running, which underlines their commitment to bringing world-class sport to the region as the city showcases its ability to host international events.

Bringing together three of the top four sides on the planet as preparations for the 2020 Paralympic Games in Tokyo intensify, the Quad Nations tournament will be held at the Morningside Arena from 21-23 February, with tickets on sale now.

The Football Club’s Supporter Engagement Team, along with Leicester City in the Community, will be hosting a free event for Junior Season Ticket Holders and Junior Fox Members at Morningside Arena from 10am–4.30pm on 21 February.

It will include inclusive activations, access to two King Power Quad Nations games on the day and an appearance from Club Mascot Filbert Fox! There is limited availability for this event, so to book a place please click HERE. A full itinerary will then be sent to all those in attendance.

Leicester City Chief Executive Susan Whelan said: “The entire King Power family is delighted once again to be supporting the King Power Quad Nations tournament and to have the opportunity to bring an elite international sporting event to Leicester.

“The standard of this year’s competition looks stronger than ever and, taking place in a Paralympic year, the tournament should be an interesting preview to an exciting summer ahead for some of Great Britain’s Paralympians.” 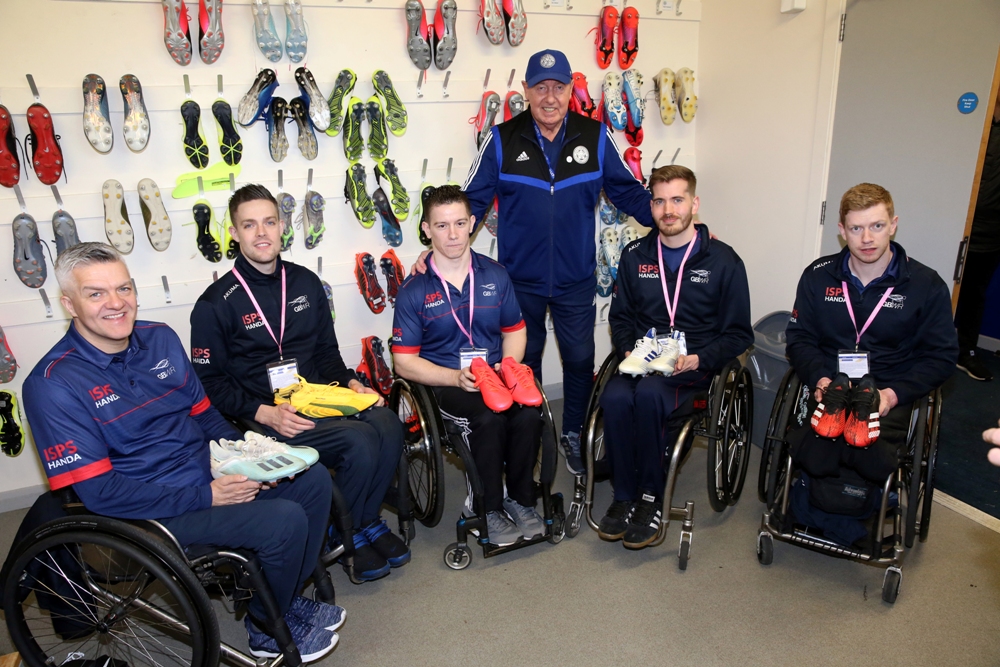 Having successfully defended their European title in August, Great Britain face the world’s number one team Australia, who will be going for their third successive Paralympic title, and Pan-American Champions USA who are ranked second.

Commonly known as ‘Murderball’, the sport is supercharged and physical with players competing in specially designed, manual wheelchairs while athletes must meet a minimum disability criterion. All competitors were either born with physical disabilities, experienced life-changing injuries or suffered an illness which has affected their mobility.

Great Britain Wheelchair Rugby Chief Executive David Pond said: “We are delighted to return to Leicester again with this tournament thanks to the support of King Power and the Srivaddhanaprabha family.

“With all teams focused on the Tokyo Games in August, the opportunity to play the world number one and two is just the preparation GB needs. For those who come to watch you won’t see better, this is murderball at its most brutal and best.”

Contested by two mixed gender teams on an indoor court, the aim of Wheelchair Rugby is to score more points than the opposition by carrying the ball over the try line. This enthralling, action-packed sport is played in four eight-minute quarters, while contact is allowed if it is chair to chair.

For more information about Wheelchair Rugby, the Quad Nations tournament and how to buy tickets for the event, please visit www.wrquadnations.com.