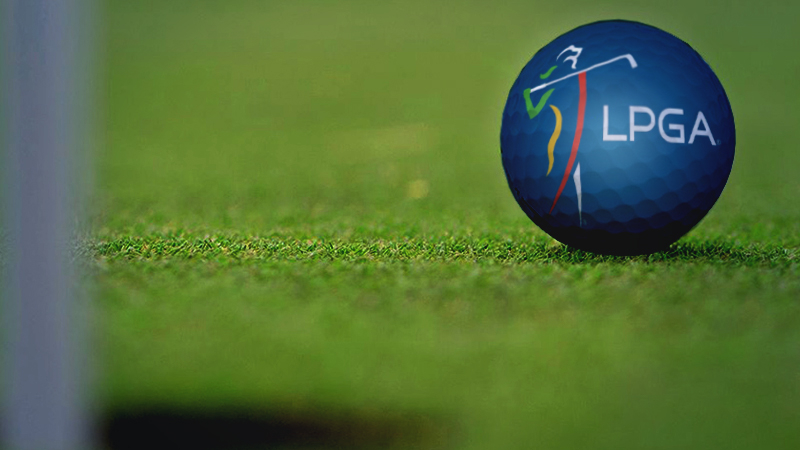 Given the continued impact of the global COVID-19 pandemic and the health and travel restrictions that are currently in place around the globe, the LPGA Tour today is announcing additional changes to its 2020 schedule.

Additionally, the USGA announced Friday that the U.S. Women’s Open, previously scheduled for the week of June 1-7, has been postponed to Dec. 7-13. The championship will be played at Champions Golf Club in Houston, Texas, as originally planned but given the December timeframe and the resulting loss in daylight, both the Cypress Creek and Jackrabbit courses will be used for the championship. For more information, visit uswomensopen.com.

The Pure Silk Championship presented by Visit Williamsburg in Williamsburg, Va., originally scheduled for May 21-24, will not take place in 2020 but will return in its date on the 2021 LPGA Tour schedule.

The LPGA also announced one additional event that has been rescheduled for later in 2020. The Kia Classic, previously postponed in March, will now be held Sept. 24-27 in Carlsbad, Calif.

“We are so thankful to all our partners for their flexibility and willingness to work with us during this very difficult time,” said LPGA Commissioner Mike Whan. “This has been a truly collective effort to reschedule tournament dates and work together to provide LPGA players with as many playing opportunities as possible once it is safe for us to resume competing again. As we watch the world come together in this battle against this virus, we are so thankful for all of the support from our valued partners and we continue to wish for the health and safety of all the extended members of our global LPGA family.”

If necessary, should this outbreak continue, further schedule adjustments will be shared when appropriate. Alternative dates for June events are available later in the 2020 schedule.

Below is a revised look the LPGA’s 2020 summer months of June-September: