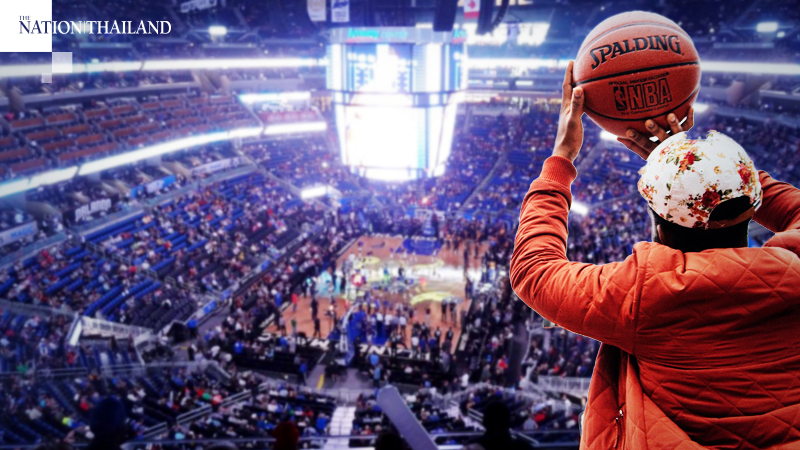 In a memo sent to all 30 general managers Tuesday, the NBA painted the most detailed picture yet of what daily life will be like for teams and players when the 2019-20 season resumes at a single-site campus next month in the Orlando, Fla., area.

NBA Commissioner Adam Silver painted the broad strokes of the health and safety protocols during an interview with ESPN on Monday, noting that the restrictive environment "may not be for everyone" and that players would not be punished if they chose to stay home. In the memo, which was sent by Byron Spruell, president of league operations, the league outlined additional health and safety guidelines, including onboarding, housing and recreational opportunities. A copy of the 2,400-word memo, which was first reported by The Athletic, and an attached 33-page player handbook was obtained by The Washington Post.

In recent weeks, players have raised a variety of concerns about the plan, including questions about the specifics of the health and safety protocol, doubts about quality of life on the campus, and a rising sentiment that basketball's return could distract from ongoing social justice protests. The memo and handbook sought to pitch the benefits of the Disney properties and facilities, while Spruell noted that NBA's goals for the restart included "combating systemic racism, expanding educational and economic opportunities across the Black community, enacting meaningful police and criminal justice reform and promoting greater civic engagement."

Upon arrival at the campus, all staff and players will be placed into an in-room quarantine for 36 hours after undergoing two separate coronavirus tests. While on campus, players will be required to maintain at least six feet of social distance and wear masks, unless they are eating, in their own rooms, outside and socially distant, or actively engaged in basketball activities. Everyone on campus will also be "prohibited from entering another person's sleeping room due to limited space, smaller volume of air, and less frequent cleaning."

Each team will be limited to a 35-member travel party to include players (up to 17), coaches, and other mandatory representatives like a trainer, a strength coach, an equipment manager, a security official and a senior basketball representative. To pool resources and limit the total number of attendees, the NBA will make available physicians, a mental health professional and shared public relations staffers on campus.

The 22 invited teams will compete at three basketball facilities on ESPN's Wide World of Sports complex - the Arena, the Visa Athletic Center and the HP Fieldhouse - and utilize a total of seven practice facilities, which will be outfitted with four baskets, a weight room and a training room, reserving the spaces in a three-hour block each day. Because the practice facilities are shared, they will be cleaned before and after every session.

Teams will be housed at three hotels spread across Disney World's sprawling property. The current top four seeds in each conference will stay at the Gran Destino Tower, the bottom four playoff seeds will use the Gran Floridian, and the six remaining teams, including the Washington Wizards, will live at the Yacht Club.

Within those hotels, each team will have access to its own training room, a TV-equipped meeting room for video review, and a "flex space" for socializing and other meetings. Each hotel will also have an indoor "players only lounge" equipped with table tennis and video games, and an outdoor space for card games and other social activities.

While any player or staffer who leaves the campus without approval would be subjected to a 10-day quarantine period as a preventive measure against the coronavirus, all campus residents will have access to golf, bowling, boating, tennis courts, a pool, and running trails, as well as other entertainment options like movie screenings and DJ sets through a concierge service.

They will receive at least three meals a day from Disney chefs, and will be able to dine at restaurants at their hotels, which will be limited to 50 percent capacity and serviced by employees wearing Personal Protection Equipment. Players will also have access to barbers, hair braiders, manicurists and pedicurists, as well as mail and laundry services, and they would be allowed to make arrangements for meal deliveries from their personal chefs at their own expense.

Teams would arrive at the campus no later than July 9 and games would commence July 30. Each team would play eight regular season games, meaning they would be on campus for more than a month. After those seeding games were completed, play-in games for the eighth seed would take place on Aug. 15 and 16 before the standard 16-team playoffs began on Aug. 17.

The last two teams would be kept in isolation for roughly three months given that the NBA Finals would begin Sept. 30 and could run through Oct. 13. Each player on a team that advanced past the first round of the playoffs would be permitted to reserve a guest room for family members to live on campus.