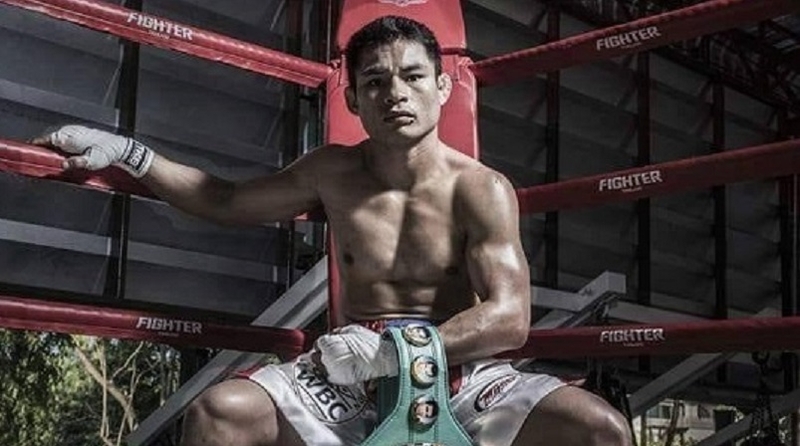 Dubbed as “the Dwarf Giant “ due to his height of 158cm, Wangheng – originally known as Chayaphon Moonsri – made the announcement on his Facebook page.

“I’ve made a clear decision to retire from boxing,” the 34-year-old posted. “No one knows my body better than I do. Everybody wants money but I’d rather save my body,” the Maha Sarakham native wrote.

Throughout the span of his career dating back to February 2007, Wanheng had been indomitable, equalling Floyd Mayweather’s 50 unbeatable records with a knock-out victory over Panama’s Leroy Estrada in May 2018. Later that year he boxed his way past this mark with a win over Pedro Taduran of the Philippines in August. He beat Simphiwe Khonco of South Africa in his last fight (54th win) last October.

However, all his wins including 18 knockouts took place on home soil. In fact, he was committed to his first overseas title defence against Filipino Marco John Rementizo in the United States in April but the match was cancelled due to the Coronavirus crisis.