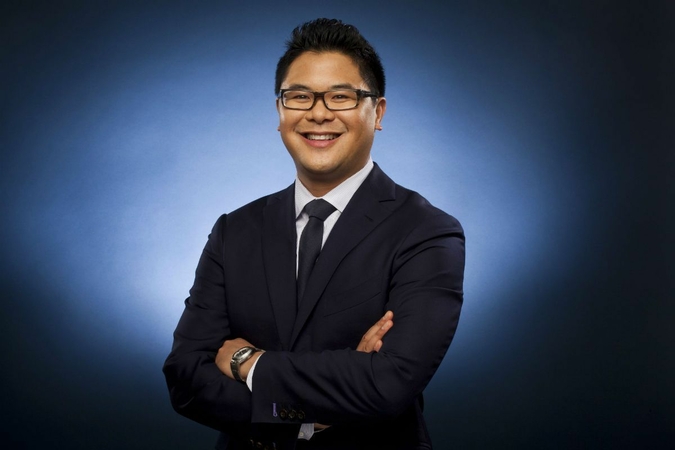 ONE Esports, a subsidiary of  ONE Championship™ (ONE) announced that it has joined forces with Toyota Motor Asia Pacific to present the GR Supra GT Cup Asia 2020 - Regional Round.

The GR Supra GT Cup Asia 2020 will begin with National Rounds held from July to September in participating countries. The top three national qualifying players from each country will then go on to compete in the Regional Final.

Players must be 18 years old and above to participate, and must purchase the GR Supra in ‘Gran Turismo Sport.’ Details of registration and other related procedures will be announced at a later date. The National Rounds will be held in Singapore, Malaysia, Thailand, India, and the Philippines, and will be hosted by Toyota distributors in each market.

More information on the GR Supra GT Cup Asia 2020 - Regional Round will be made available on the ONE Esports website at https://www.oneesports.gg/ at a later date.

Carlos Alimurung, CEO of ONE Esports, stated: “I’m excited to announce that we have joined forces with Toyota Motor Asia Pacific to deliver a unique esports experience to motorsports enthusiasts and racing fans around the world. The GR Supra GT Cup Asia 2020 is an opportunity to showcase the pure power of the GR Supra, and the incredible driving skill of the best ‘Gran Turismo Sport’ players in Asia. ONE Esports is honored to present this event, and we look forward to crowning the best driver in Asia.”

TGR is Toyota’s motorsports arm responsible for product research and development through various real-world initiatives, product testing, and esports racing events. With a rapidly expanding esports platform, TGR has increased its focus on engaging with motorsports enthusiasts from around the world through a series of tournaments designed to garner data and feedback, with the aim of ultimately developing better cars.

Last year, TGR launched the inaugural GR Supra GT Cup, a global racing championship series on ‘Gran Turismo Sport’ exclusively on PlayStation®4 (PS4®). More than 800,000 players purchased the GR Supra. The goal was to collect data on the GR Supra product line through feedback and evaluation from top ‘Gran Turismo Sport’ drivers, to be used to enhance actual GR Supra development. More information about TGR can be found at https://toyotagazooracing.com/