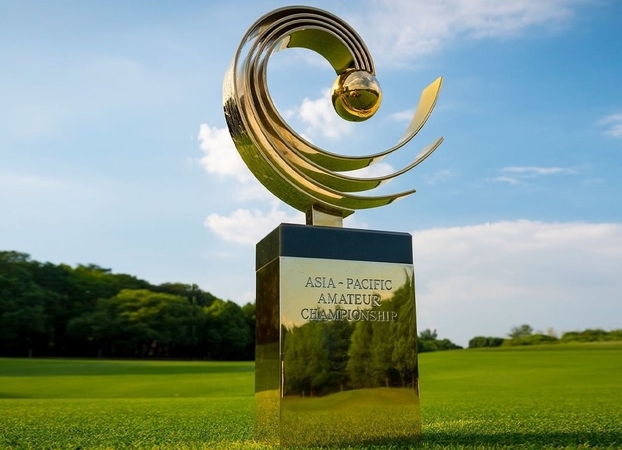 The 2020 Women’s Amateur Asia-Pacific (WAAP) and Asia-Pacific Amateur Championships (AAC) have been cancelled due to the COVID-19 pandemic.

The AAC, conducted by the APGC, Masters Tournament and The R&A, was set to take place 29 October – 1 November 2020 at The Royal Melbourne Golf Club in Australia. Future championship plans will be announced at a later date.

“Our highest priority is the health and safety of our players, officials and everyone throughout the world involved in running these great championships,” said Taimur Amin, Chairman of the APGC. “Given the ongoing concerns and global impacts of this pandemic, we determined with our respective partners that these events unfortunately could not proceed as planned this year.

“My sympathies are with all the players who were looking forward to participating. They can rest assured that, together with our partners, we will continue to provide these life-changing opportunities when it is safe to do so. We are grateful to everyone involved in the staging of both championships for their understanding and shared dedication to our mission, and we look forward to continuing our work together to advance the game throughout the Asia-Pacific."

The WAAP was developed by The R&A and APGC to unearth emerging talent and provide a pathway for Asia’s elite female amateurs to the international stage. The winner earns invitations to play in the AIG Women’s British Open and The Evian Championship, as well as an exemption for the Augusta National Women’s Amateur.