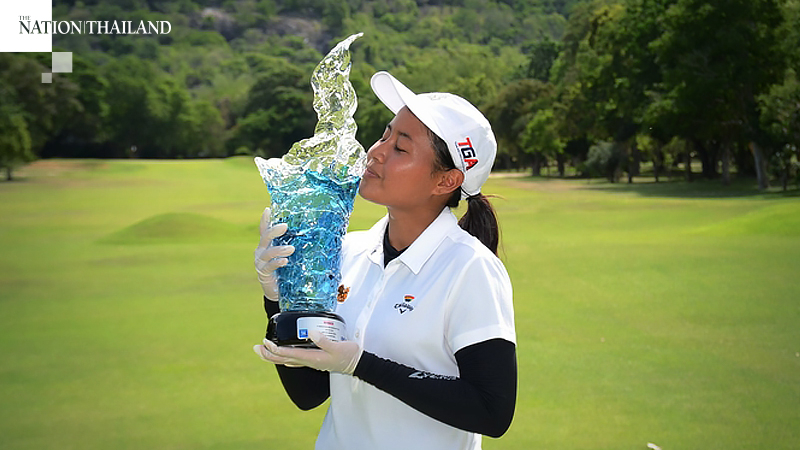 Despite finishing with a double bogey, 18-year-old amateur Kan Bunnabodee conquered her rivals in the final round of the Bt1.4-million Singha-SAT Championship, earning a two-shot victory at the Royal Golf Course in Hua Hin. 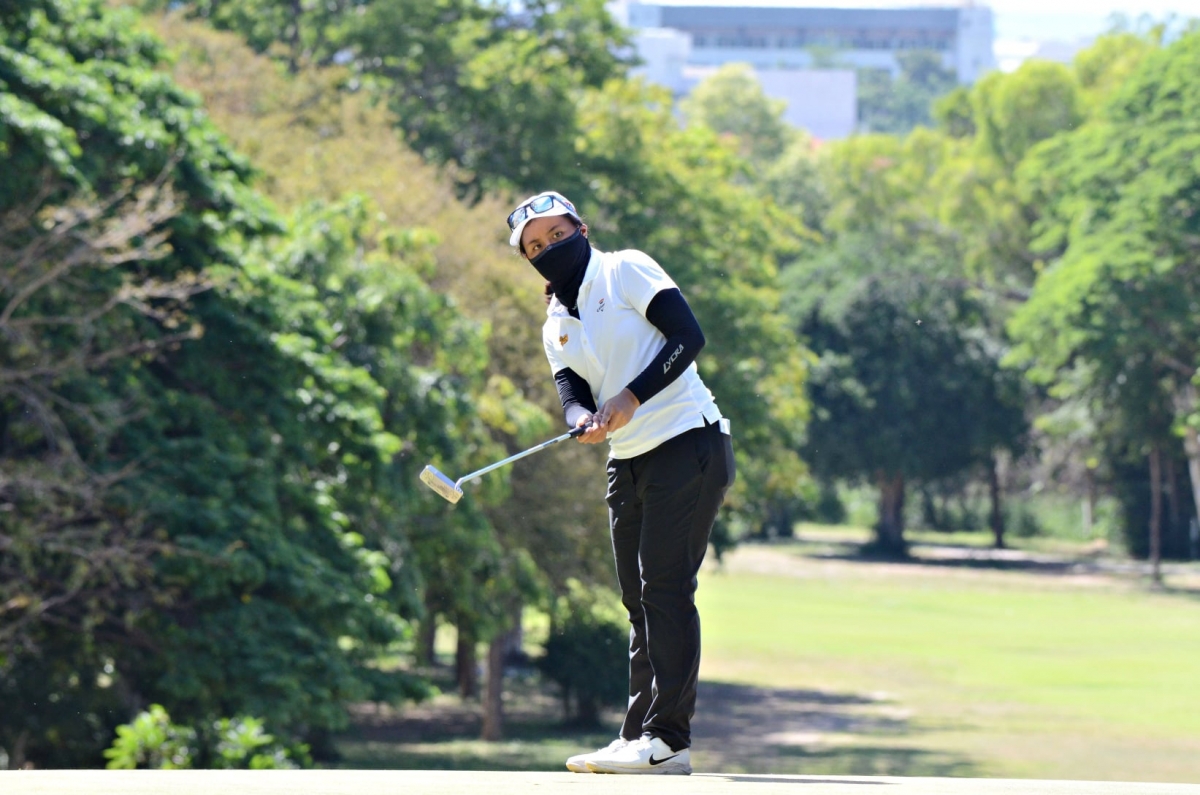 The US-based student carded an even-par 72 which featured five birdies along with dropped shots on the second and final holes, to claim her maiden title with a total six-under-par 210.

The tournament is the second round of the 2020 Thai LPGA Tour, which was suspended for several months due to Covid-19.

“To be honest, I came here not expecting to finish with this score at this course,” said the overwhelmed Kan after her breakthrough win as an amateur on the pro circuit.

“I’m so excited and delighted to have a title of my own,” said the teenager, who had to settle for a silver medal at last year's SEA Games in the Philippines.

“There’s a lot less pressure playing for myself. In the SEA Games I felt so much pressure representing my country,” added Kan, who plans to turn professional once she completes her degree at Purdue University in Indiana. 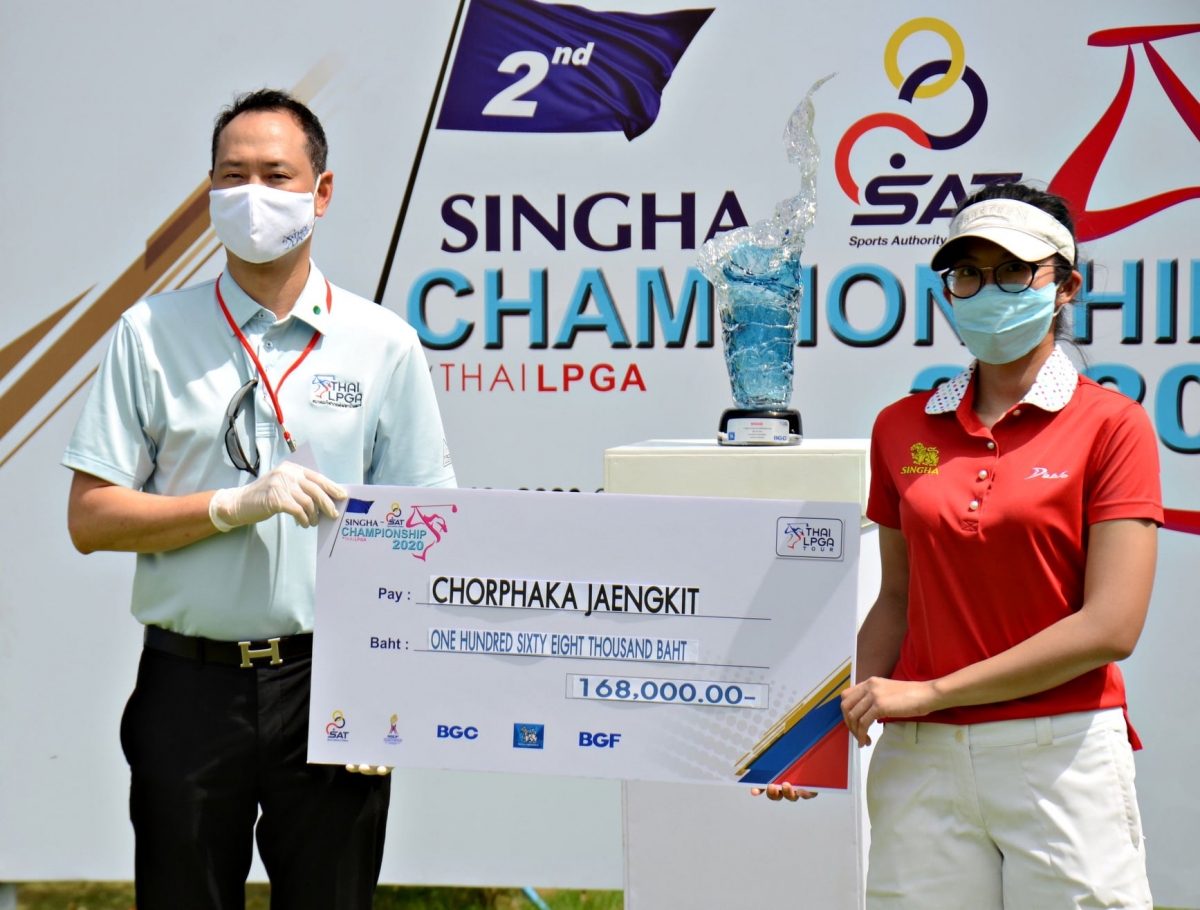 Her amateur status meant Kan wasn't eligible for the Bt168,000 winner’s cheque, which went to Chorphaka Jaengkit who followed two shots behind with a four-under-par 212.

A stroke behind in lone third was Chiang Mai-based Chalisa Limpipolpaibul, who carded a three-day total of 213.