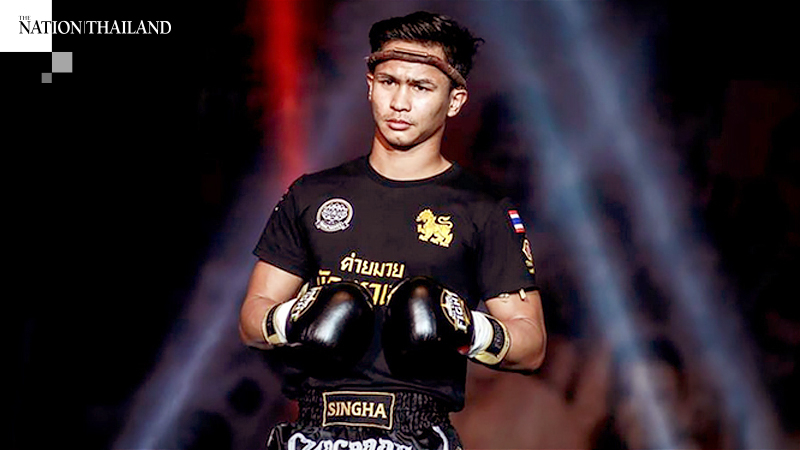 The all-important rubber match in any series aims to break a tie between two evenly-matched competitors. When Thai superstars Sitthichai Sitsongpeenong and Superbon meet each other in the ONE Championship ring for the first time in their storied careers, it will be to settle the score once and for all.

The two will meet in a ONE Super Series Kickboxing Super-Bout at ONE: NO SURRENDER, scheduled for Friday, 31 July in Bangkok, Thailand.

It’s ONE Championship’s first live show since February. The event, which will be held in a closed-door, audience-free venue, features some of the most exciting martial arts talent from Thailand.

“It’s both an honor and a privilege to be able to join ONE Super Series and compete against some very big names. I am very much looking forward to my debut,” Sitthichai told media recently, just weeks ahead of the blockbuster event.

“I know fans from all over the world will be watching, so I want to put together a performance that will inspire them and give them hope. Coming into this third fight against Superbon, a win will put this rivalry behind me. I’m ready to go.”

Sitthichai first met Superbon in early 2016 scoring an emphatic second-round knockout over his rival. A right hook put Superbon down and out in the World MAX Tournament Semi-Finals. Sitthichai ended up winning the tournament with a win over Enriko Gogokhia on the same night.

This time around, Sitthichai believes he knows what to expect from his foe, and will make the necessary adjustments to come out on top.

“Superbon has shown great improvement everytime we stepped in the ring with each other. This is going to be the third time we fight, so I’m expecting he’s even better. It’s not an easy fight for me. Superbon is always confident and always comes with a better performance than the last,” said Sitthichai.

“I would like to test his defense a little bit and maybe be a little aggressive. However, I think I’m much faster than him. Speed is my best weapon, and I think it’s a huge advantage.”

Sitthichai is currently working hard in training everyday in lieu of their high-profile showdown in Bangkok. He’s leaving no stone unturned and wants to come out on top when the two tango in the ONE Championship ring for the very first time.

“I’m super excited for this fight, because I’m competing against another Thai warrior like myself. It’s great to compete with Superbon again. The first time, I won. The second time, he made some key adjustments so he won. We’ll see what happens in this third fight,” said Sitthichai.

“Right now, I’m almost a hundred percent ready. My physical condition is very good now. I’m preparing very well for his high kick. I’ll do my best. I want to make my debut fight in ONE Championship a memorable one.”

ONE: NO SURRENDER is ONE Championship’s first live event since February. The promotion deliberated carefully on safety protocols, and made the necessary adjustments to its operations.

Tags:
ONE: NO SURRENDER