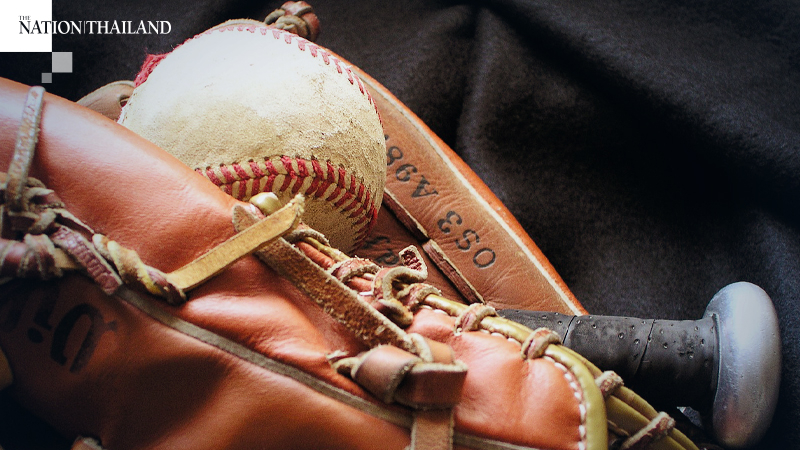 Major League Baseball's hopes of salvaging its 2020 season amid a pandemic took another ominous turn Saturday, when the St. Louis Cardinals received word of additional positive tests for the novel coronavirus, requiring the postponement of the entire Cardinals-Brewers weekend series in Milwaukee and deepening the level of pessimism around the sport that the season can go on.

The Cardinals, who reported two positive tests Friday, saw another four positives Saturday, one of which was a player, using rapid tests. For the second straight day, that day's Cardinals-Brewers game was called off - the 16th game of this abbreviated MLB season to be postponed because of the virus - and MLB later announced a scheduled doubleheader for Sunday also had been postponed.

The Cardinals' outbreak is one of two that have arisen in the past week, casting doubt on baseball's ability to contain the virus and safely navigate a 60-game regular season. The Miami Marlins have seen 18 players and two coaches test positive in the past week, halting their season until Tuesday, when they are expected to resume following an eight-day hiatus.

"We are playing," Commissioner Rob Manfred told ESPN's Karl Ravech. "The players need to be better [about following health and safety protocols], but I am not a quitter in general, and there is no reason to quit now. We have had to be fluid, but it is manageable."

Both outbreaks occurred during road trips, with the Cardinals' believed to have originated in Minneapolis, where they played against the Minnesota Twins before continuing on to Milwaukee. The Cardinals are likely to remain in self-isolation at their Milwaukee hotel, where they are undergoing daily coronavirus testing and contact tracing. News of the Cardinals' latest positive tests was first reported Saturday by former big league third baseman Trevor Plouffe, who is now the co-host of a podcast.

"With all of the uncertainty and unknowns surrounding our game at this time, I feel that this is the best decision for me, my wife, and our three kids," Cain said in a statement. "The Brewers organization was very understanding and supportive of my decision, and I thank them for that. I wish all of my great teammates the best of luck this season and look forward to getting back on the field in 2021. Please stay safe. "

Díaz was not among the 18 Marlins played who tested positive; those infected players were in the midst of an overnight trip on multiple buses from Philadelphia, where they had been in self-isolation at the team hotel since Monday, to Miami.

"This has been a tough week to see so many of my teammates come down with this virus, and see how quickly it spreads," Díaz wrote in an Instagram post. ". . . This has been a decision that I have discussed with my family, and I feel it's the best one for me and my overall well-being."

The news came at the start of the second weekend of the 2020 season and at a critical juncture in baseball's fight against the coronavirus. Six of the 30 teams - the Cardinals, Brewers, Marlins, Philadelphia Phillies, Washington Nationals and Toronto Blue Jays - are sidelined, with the latter four stemming from the Marlins' outbreak.

The Phillies, who have been on hiatus since Monday after they hosted the Marlins for three games last weekend, reported no new positive tests Saturday and were allowed to resume workouts at Philadelphia's Citizens Bank Park. The Phillies have seen no players test positive since the Marlins series, but three staff members did. However, a statement from MLB on Saturday characterized two of those three as false positives. Assuming no new positives in the meantime, the Phillies' season is expected to resume Monday in New York against the Yankees.

The extended shutdowns of the Phillies and Marlins required another round of schedule-shuffling for this coming week, with the Marlins and Baltimore Orioles, who were previously scheduled for four games this past week, now set to meet four times beginning Tuesday in Baltimore, with the Marlins - who have had to acquire extra players and promote some from their supplemental roster to cover the losses of their infected players - serving as "home" team for two of the four.

That decision appears to be in response to players' reluctance to travel to Miami, which has been hit hard by the coronavirus. On Monday, Nationals players voted overwhelming not to travel there for a series this weekend, but the series was eventually postponed because of the Marlins' outbreak. MLB has not said when the Marlins will play in Miami again; their next scheduled game at Marlins Park is Aug. 14 against the Atlanta Braves.

MLB "will continue to follow a conservative approach in addressing positive test results because the health and safety of our players, employees and the public at large is paramount," it said in a statement Saturday. "We are in daily contact with the Players Association, public health officials, and our own medical experts in order to make decisions that will best protect individuals from being exposed to COVID-19."

Manfred has been mostly silent and out of public view in recent days - with the exception of an interview Monday on MLB Network, in which he said the Marlins' outbreak was not a "nightmare" scenario and expressed confidence in baseball's health and safety protocols - but the mood around the major leagues has grown darker. Manfred, according to several media reports, told union chief Tony Clark the season could be shut down in the coming days if the situation does not improve.

"This is veering quickly into 'shut all of MLB down' territory for me," Zachary Binney, an epidemiologist and assistant professor at Oxford College of Emory University, tweeted in the wake of Saturday's news regarding the Cardinals. "At these numbers whether it's players or staff is largely irrelevant to the decision of when to resume - and the answer is emphatically not [Sunday]. You have a large outbreak in a traveling party that spends time indoors together. Assume anyone could be infected at this point."