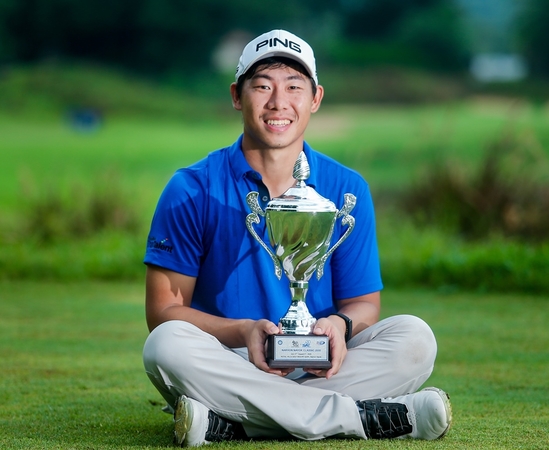 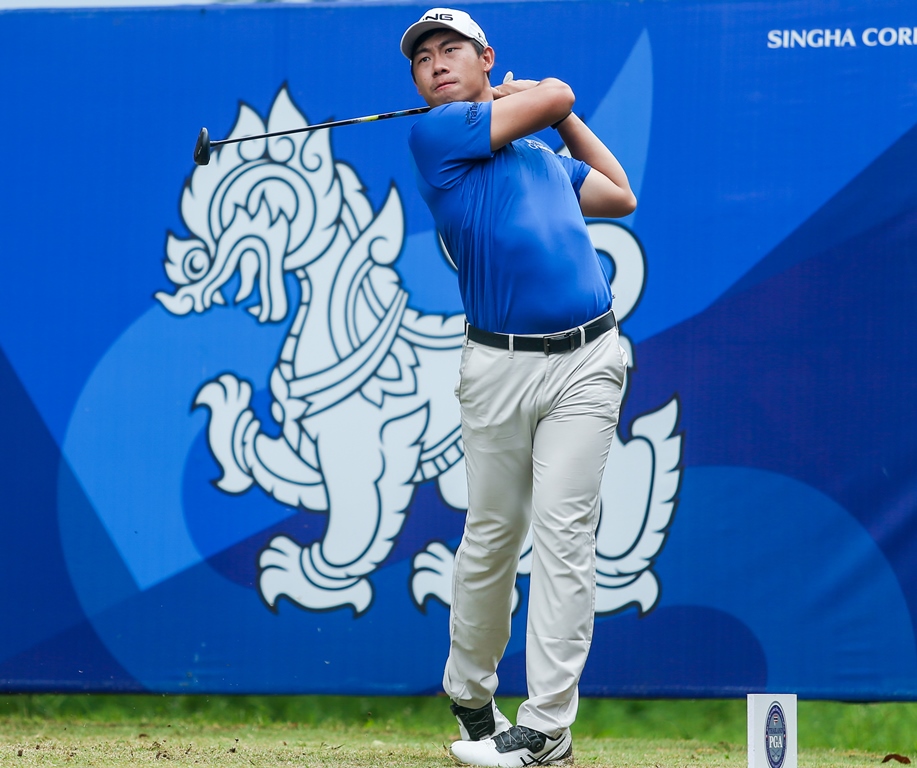 Two weeks after celebrating his first win of the season in Hua Hin, the 28-year-old kept his cool to sink a 21-foot championship birdie putt at the par-4 hole 18. The reward for his weekend’s work at the par-71 layout over 7,172 yards was a winner’s cheque for Bt240,00.

“For the first time in my life, I have won back-to-back on a tour,” said Gunn, who was tied with Nirun at 12-under-par 201 in regulation. “This is also the first time that I fought my way back to win. It will benefit me in terms of mental toughness from now on,” he added.

Gunn admitted he gave up hope of winning after a disastrous triple bogey on the ninth hole that pushed him back to nine-under. But three more birdies on the back nine sent him back upfront alongside Nirun. Heavy-favourite and multi-time international champion Prayad Marksaeng was leading on 14-under with three holes to play, then stumbled with a double bogey and bogey which deprived him of a play-off as he settled for a 202 for joint third place with Prom Meesawat.

“Prayad was just unlucky on the 16th hole. Normally he is a very solid player. As for me, I expect to see some big change in my game in tournaments to come,” Gunn added.