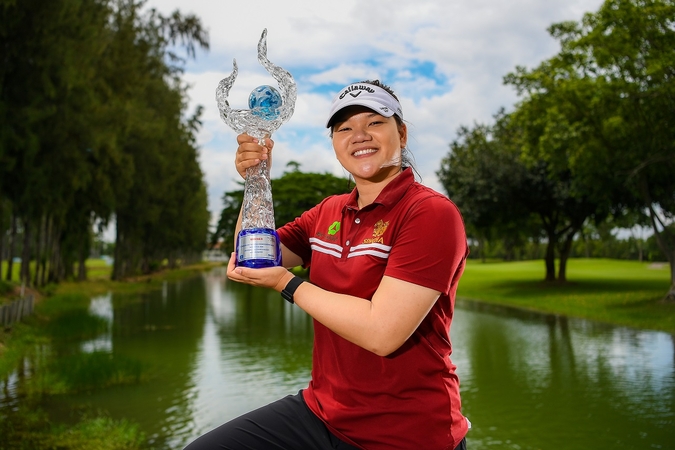 LPGA player Wichanee Meechai relied on her experience to beat amateur Chanettee Wannasan in a play-off to reign supreme in the Bt1 million Singha-SAT Thai LPGA Championship at the Watermill Golf Club and Resort in Nakhon Nayok on Saturday. 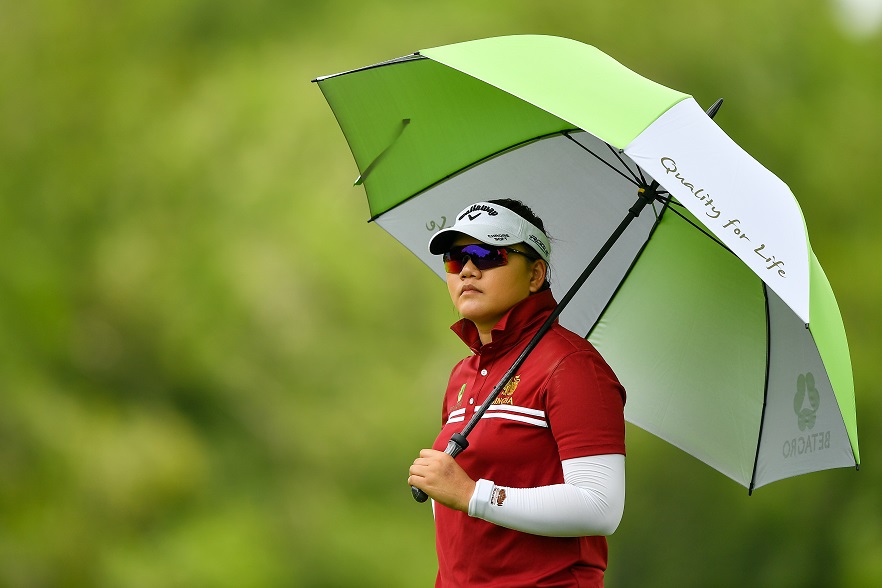 The 27-year-old Bangkokian who opted not to compete on the on-going LPGA series in the US in fear of COVID-19 pipped the 16-year-old opponent with a birdie on the par 4 nine hole in the play-off to celebrate her first victory in five years.

“I was quite excited since the first tee-off. But I tried to concentrate on what I had to do and stuck to it,” said Wichanee who was tied with the teenager on 15 under-par-201 in regulation. “I was more focused during the play-off. I have to give credit to Chanettee who put up a great fight. She will have a great career in the future,” added Wichanee at the par 72 6,285 yard landscape.

“My goal is to win more and more. I also want to win an LPGA Tour title. Too bad I was unable to join the LPGA which resumed again already. I’m so concerned about the COVID-19 outbreak in the US,” added Wichanee who won Bt120,000 as top prize money.

Another LPGA member Pajaree Anannarukarn landed at third after a total 13 under-par-203, followed by teen prodigy Atthaya Thitikul, winner of the previous circuit, after she signed off with a 204. 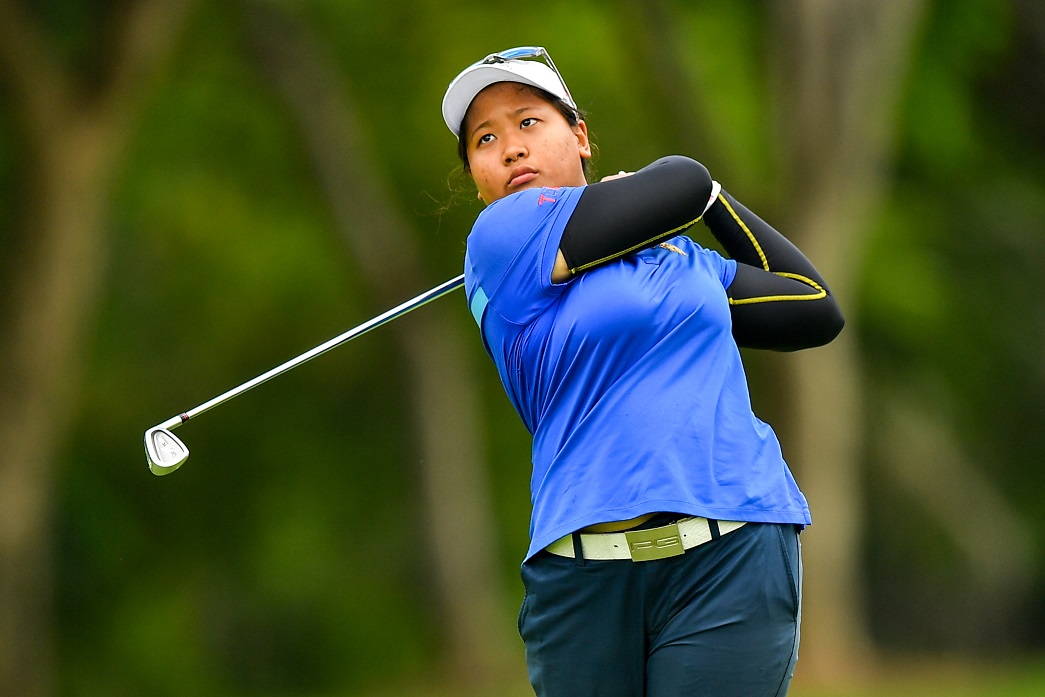