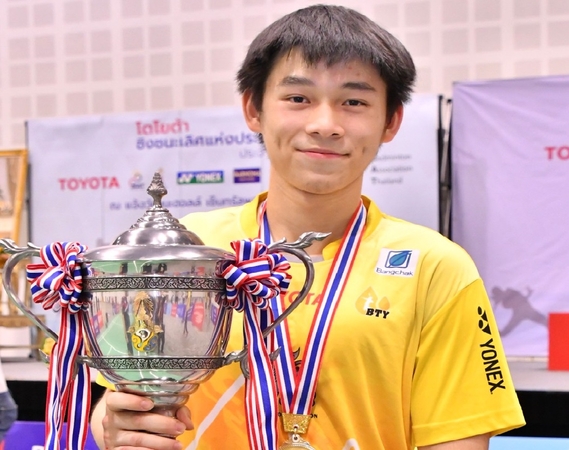 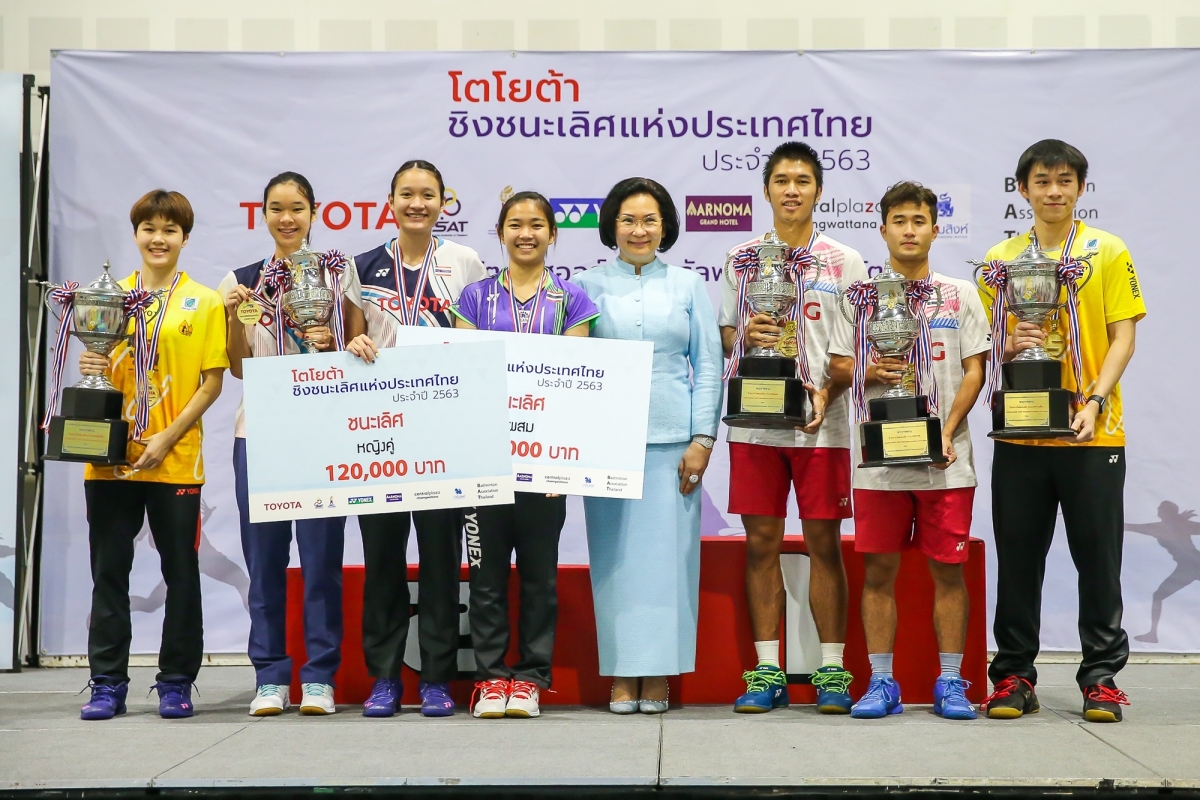 Playing in front of the public for the first time as the government eased their protection against COVID-19, the teenager overcame a second game lapse to prevail over the world No 15  21-17 21-23 21-11.

This is Kunlavut’s best show in the Championships after he reached the quarter-finals five years ago.

On the women’s side, there was a huge upset as 19-year-old Phittayaporn Chaiwan upended world No 15 and former champion Pornpawee Chorchuwong 21-16 21-16.

The Championships were also used to select players to represent Thailand in the Thomas Cup and Uber Cub in Denmark this October.