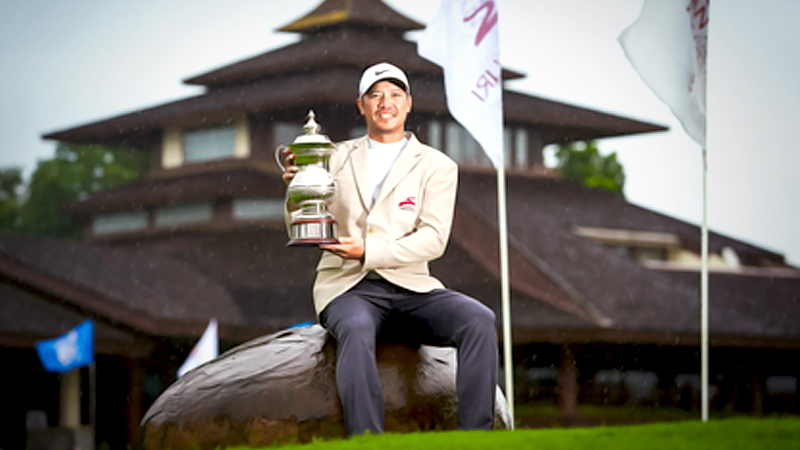 Unfancied Ratchapol Jantavara kept his cool all day long on Sunday to end a 10- year wait for a title, winning the Bt5-million Singha All Thailand Masters in overcast conditions at the Santiburi Country Club in Chiang Rai. 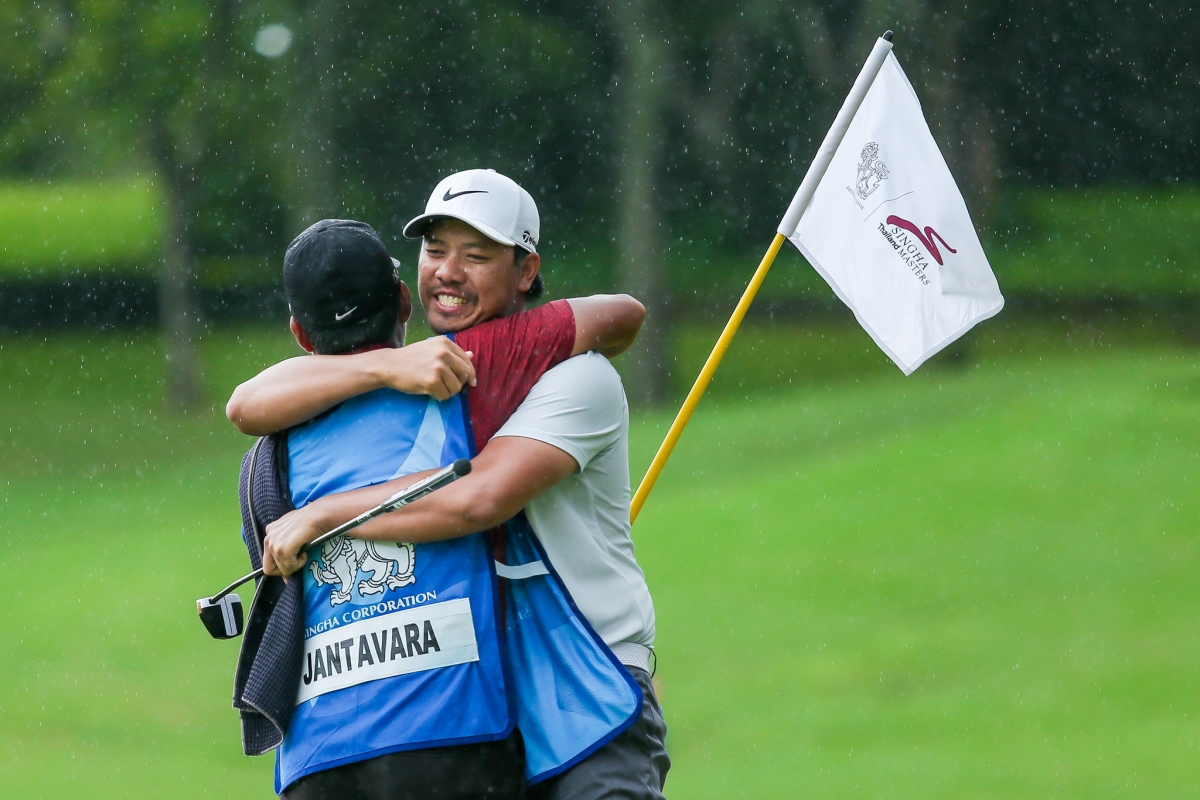 The 33-year-old from Ubon Ratchathani province produced an unblemished round of 66 for a total 19-under-par 269 to beat the trio of Thongchai Jaidee, Sarit Suwannarut and Tanapat Pichaikul by four strokes for his greatest professional achievement to date.

“There are no words that can describe my feelings,” said Ratchapol, who takes home the winner’s prize money of Bt750,000. “I’ve always dreamed of winning a title since I turned professional 10 years ago. All the hard work has finally paid off,” said the tournament dark horse whose previous best result on the All Thailand Golf Tour was in Rayong province last year.

In fact, Ratchapol had been missing the cut in his last four tournaments. An adjustment in his swing and putting, plus a pressure-free attitude, were the keys to win him his maiden crown.

“To be honest, I was so focused that I wasn’t aware of anything most of the day. I just started looking at the scoreboard after 13 holes. I was so satisfied with how I dealt with the conditions out there. I would have been happy even if I had not won,” added Ratchapol, who expressed special gratitude to longtime coach Thanayot Thubthim for the win. 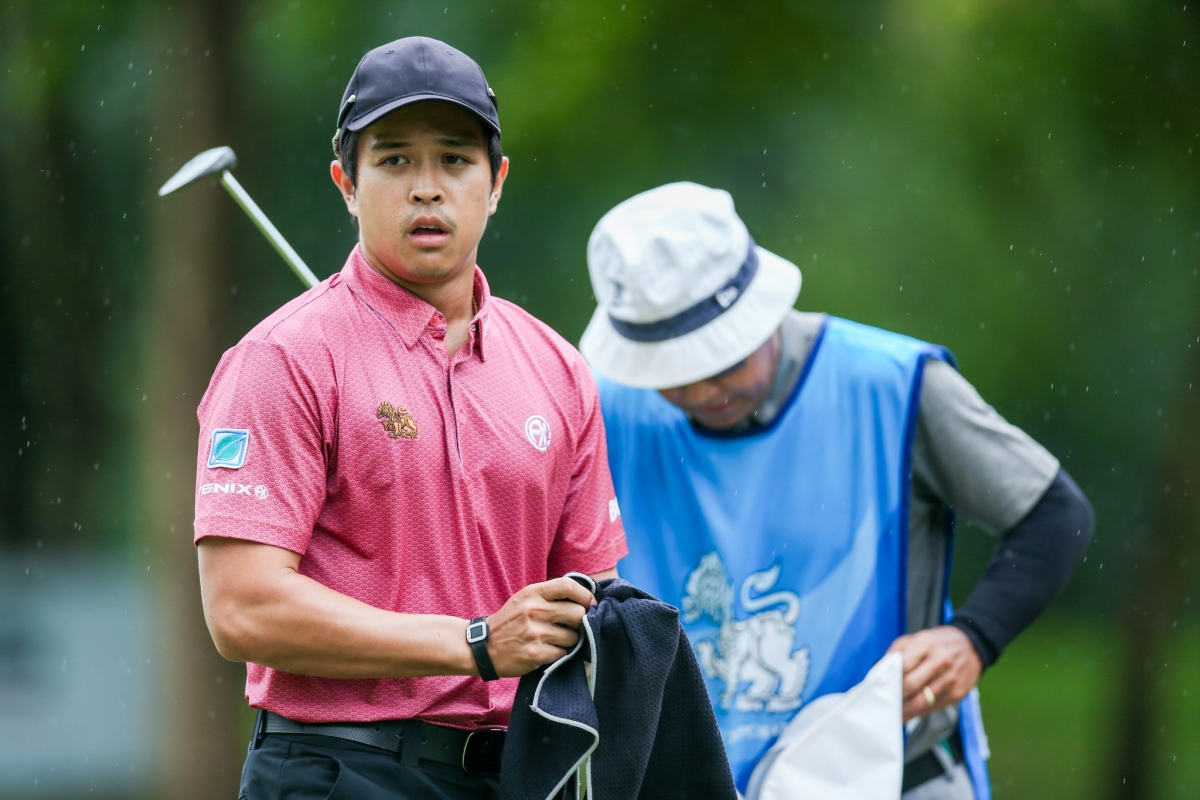 Young gun Thanapat made five straight birdies from holes 9-13, settling for joint second on 15-under-par 272. The 20-year-old from Bangkok has had to be content with the runner-up spot for the third time in a row, following the two previous legs in Lopburi and Pattaya.

“I’ve been playing well in these three tournaments but I made a few mistakes and let my chances slip. I still need to keep improving my standard and when things come together, it will finally be my day,” said Tanapat, a winner in Rayong last year. He earned Bt318,500 for runner-up. 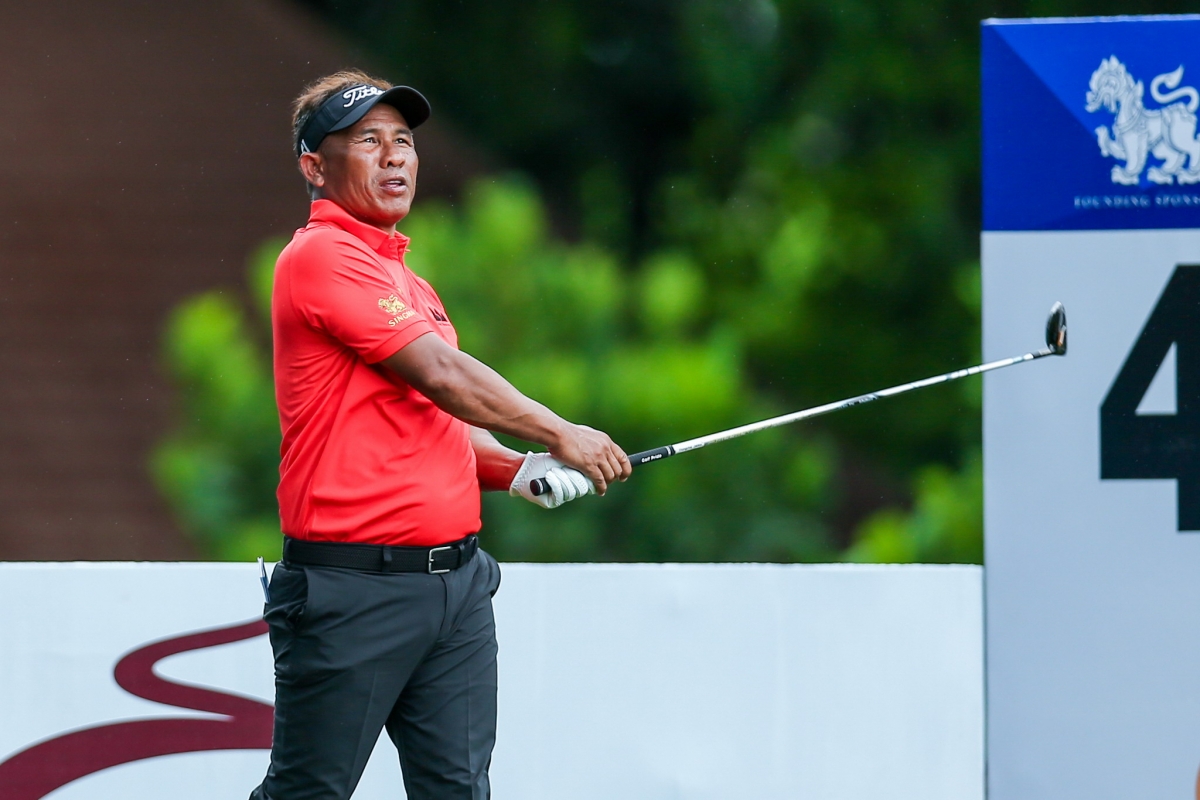 Three-time Asian Tour No 1 Thongchai, playing his only Thai tournament this season, hit a bogey-free 69 to share second place. Despite plenty of wins both locally and internationally, the Thai legend has never won this tournament, the biggest of the All Thailand Golf Tour.

The last and final stop of the Tour is at Laguna Phuket from October 15-18. 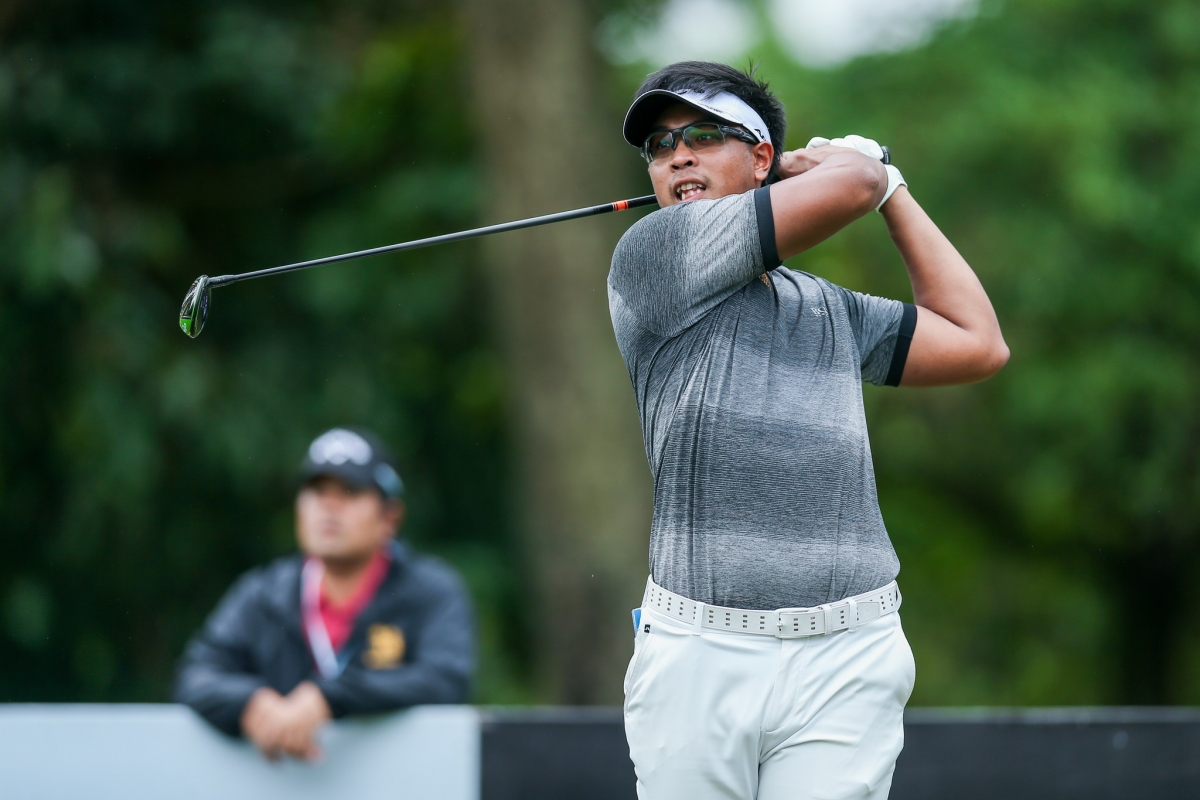