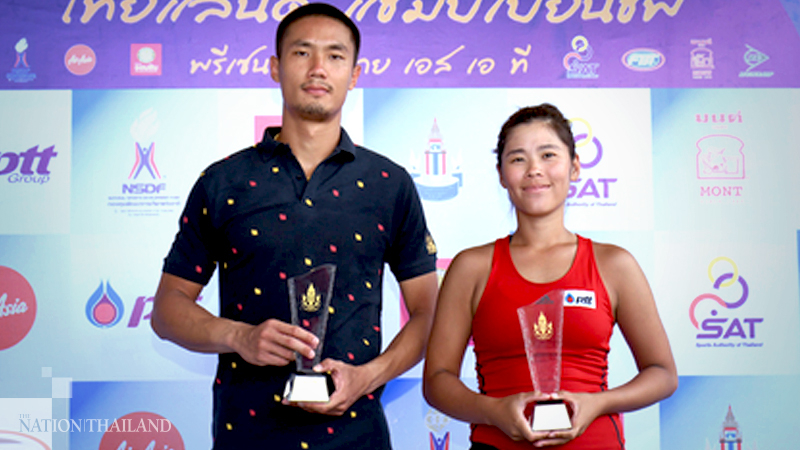 Top seed Wishaya Trongcharoenchaikul underlined his status as the Kingdom’s No 1 tennis player by conquering Palaphoom Kovapitukted to win the Bt600,000 Thailand Championships at the LTAT National Tennis Centre on Tuesday. 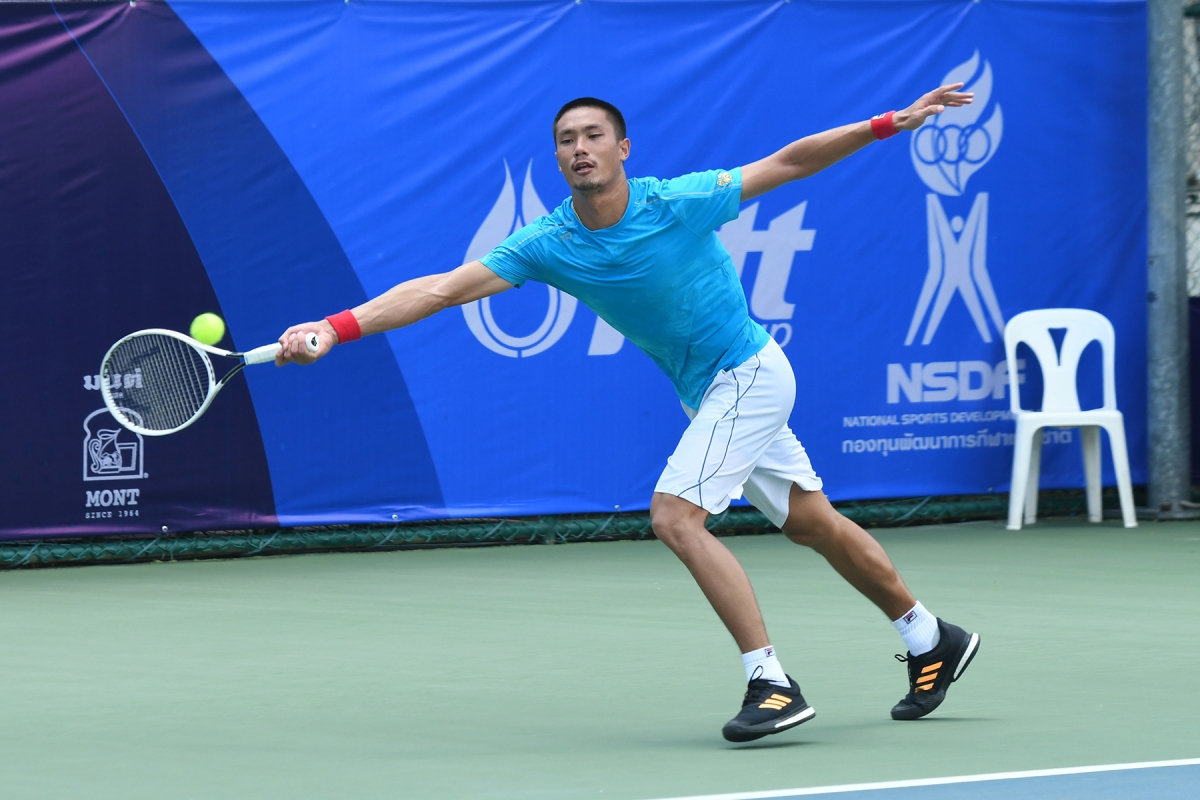 Hard-hitting Wishaya, 25, deployed an array of weapons including explosive serves and booming groundstrokes to subdue his 20-year-old rival in straight sets, 6-2 6-4, and snatch his first title of the season.

The win was a much-needed mental boost for the Thai No 1, who suffered early losses in his two previous tournaments – the National Championships and the Singha Bangkok Open.

Palaphoom, who won the Bangkok Open earlier this month, bounced back in the doubles final when he and veteran buddy Sonchat Ratiwatana beat Pawich Sonlaksap and Thanapet Chantha 6-4 7-6 (7-5). 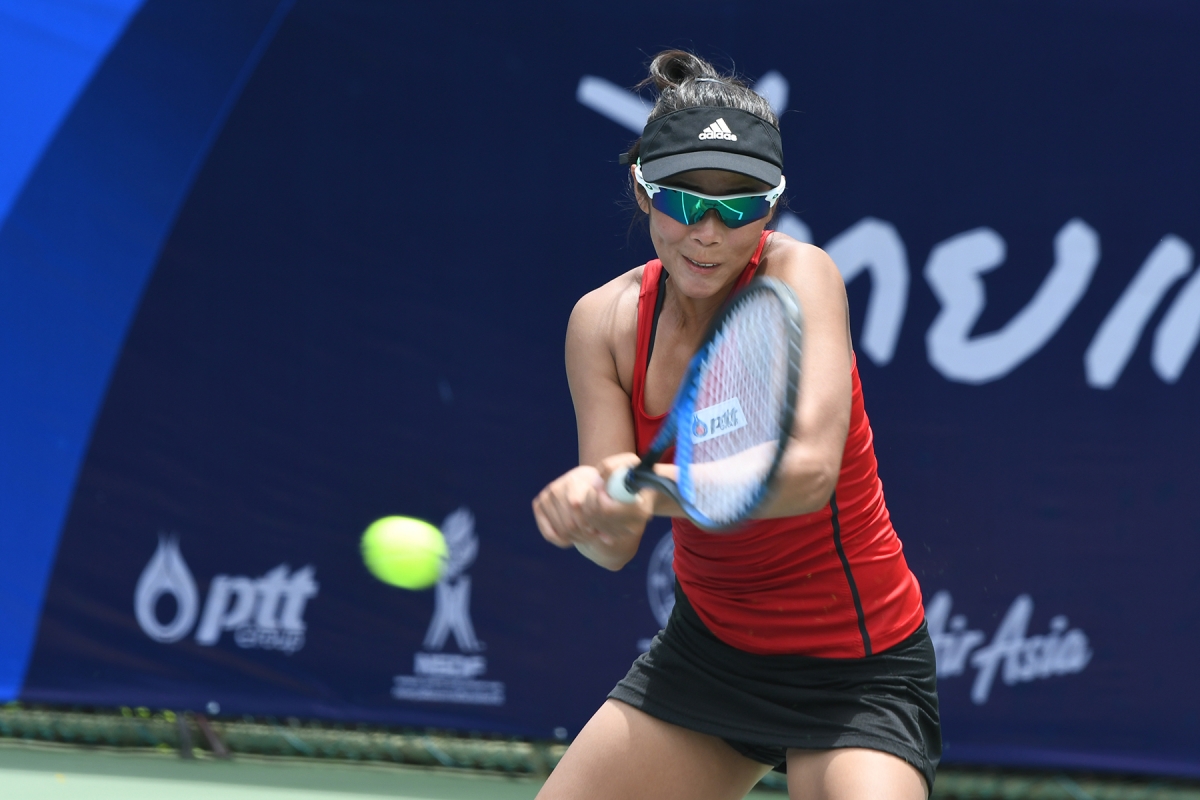