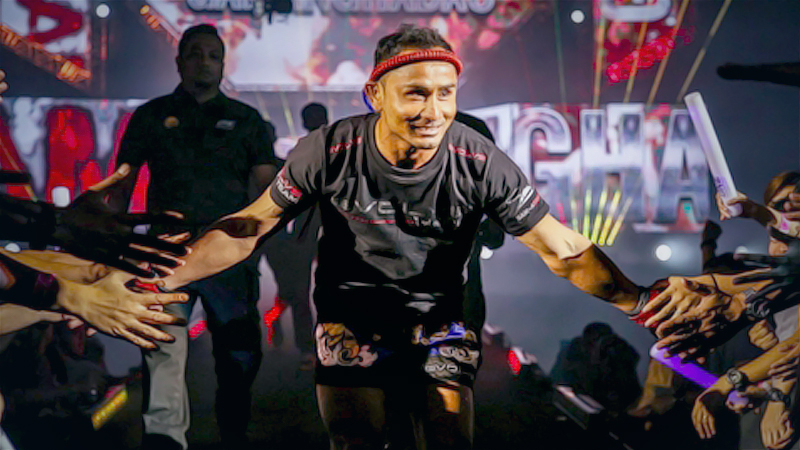 Thailand’s Sam-A Gaiyanghadao of Thailand makes his much-anticipated return to the ONE Championship on Friday, October 9 when the straw-weight world champ will put his title on the line against Australia’s Josh “Timebomb” Tonna. 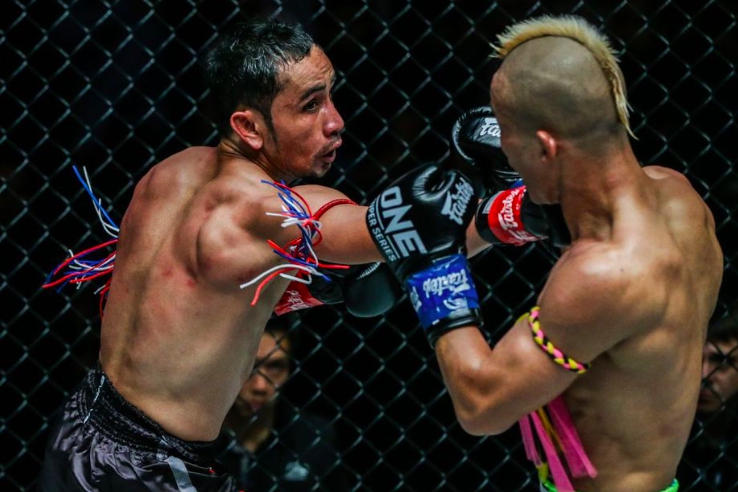 The legendary Lumpinee and Rajadamnern Stadium world champion tops the ONE: Reign of Dynasties bill and plans to showcase the fighting spirit of Thailand against the No 1 contender.

“To all my Thai fans, thank you for the support. It means a lot to me. I have been training during Covid-19, always working hard. I am 100 per cent ready for this fight and I will do my best as usual,” said Sam-A.

Dealing with Covid-19 while in Singapore, where he lives while training and instructing at Evolve MMA, Sam-A says he’s hungry for battle after the months-long suspension of ONE action due to the pandemic.

“It’s been a bit uncomfortable. We all had to stay in our homes and basically live life on the same daily routine. Sometimes I would keep myself active by shadow boxing, or do some light sparring with a local friend. But … I haven’t seen my family for so long,” said Sam-A.

“But I’m really glad to get the chance to compete again, especially now that the world is slowly starting to recover from the effects of Covid-19.”

After first losing his flyweight world title to England’s Jonathan Haggerty in early 2019, Sam-A bounced back with two spectacular performances, knocking out Daren Rolland last October, and then capturing the inaugural ONE Strawweight kickboxing world title with a victory over Wang Junguang in December.

Earlier this year, Sam-A added the inaugural ONE Strawweight muay Thai world title to his mantle with a dominant decision over Rocky Ogden.

ONE: Reign of Dynasties will also feature top flyweight contenders Reece “Lightning” McLaren of Australia and Aleksi “The Giant” Toivonen of Finland, with more bouts to be announced.