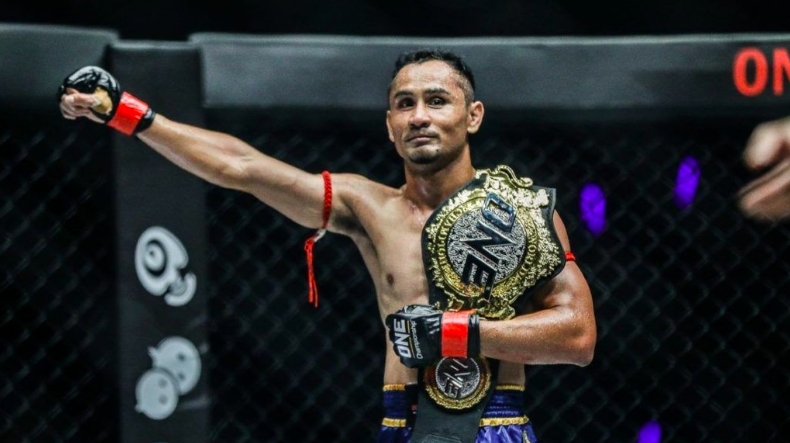 Reigning ONE Strawweight Kickboxing and Muay Thai World Champion Sam-A Gaiyanghadao of Thailand is known for his devastating strikes inside the ring, renowned for his counter offense and even stronger defensive skills. 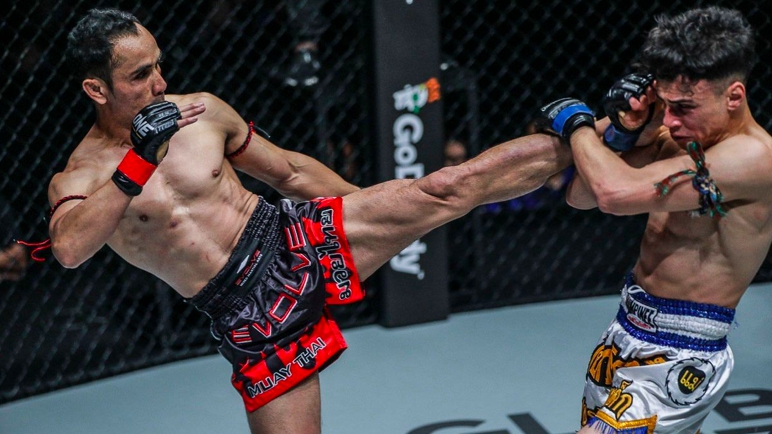 When he steps into the ONE Championship Circle against number one ranked strawweight contender Josh “Timebomb” Tonna, Sam-A promises fans will witness a ‘beautiful’ performance, one that will captivate their imaginations.

Sam-A and Tonna are set to square off in the main event of ONE: REIGN OF DYNASTIES, scheduled for Friday, 9 October. Up for grabs will be Sam-A’s Muay Thai World Title. Venue and location for this event have yet to be confirmed and announced by ONE Championship.

Speaking to the media ahead of his much-anticipated return to action, Sam-A sings high praises of his opponent, and tells fans he’s ready to go.

“I think Josh Tonna has shown a lot of improvement recently, especially in his last fight. In his earlier fights for ONE Super Series, I don’t think he was right for the division. But now at strawweight, he looks good. He’s fast and aggressive. I think this is going to be a fun fight,” said Sam-A.

“He has good talent and he’s a good fighter. I like his striking with both hands, and he has a powerful knee strike. But I think he lacks a lot of experience. My advantage would have to be my left kick and my elbows. These are my sharpest tools.”

After surrendering his flyweight world title to England’s Jonathan Haggerty in May of 2019, Sam-A bounced back in a very big way, defeating France’s Daren Rolland with a statement-making second round knockout at ONE Championship’s historic 100th live event, ONE: Century.

Then earlier this year, he added yet another accolade to his glowing list of achievements, capturing the inaugural ONE Strawweight Muay Thai World Title with a unanimous decision victory over Australia’s Rocky Ogden.

Against Tonna, Sam-A faces a hungry young challenger who has chanted his name since the beginning of the year.

“He’s now the number one ranked contender, and he’s been calling me out for a long time. He’s a talented fighter. I knew that one day, we would meet in the ring. So that’s why I’ve been training so hard and keeping myself sharp. I was waiting for this day to come,” said Sam-A.

“I’ve had a very long time to prepare for this fight, and I’m ready to go. This is going to be a fun night on October 9.”

ONE: REIGN OF DYNASTIES also features a slew of compelling mixed martial arts and ONE Super Series contests. Confirmed to see action are top flyweight contenders Reece “Lightning” McLaren of Australia and Aleksi “The Giant” Toivonen of Finland. More bouts will be announced at a later date.

Sam-A implores fans to keep a close watch on what will happen in his title defense, as he vows to put forth a special showcase of skills.

“To all the fans watching around the world, please support me. I want to defend my world championship belt in the most beautiful way possible. I want to surprise you all with a great performance. Keep your eyes on this fight, it’s going to be amazing,” Sam-A ended.