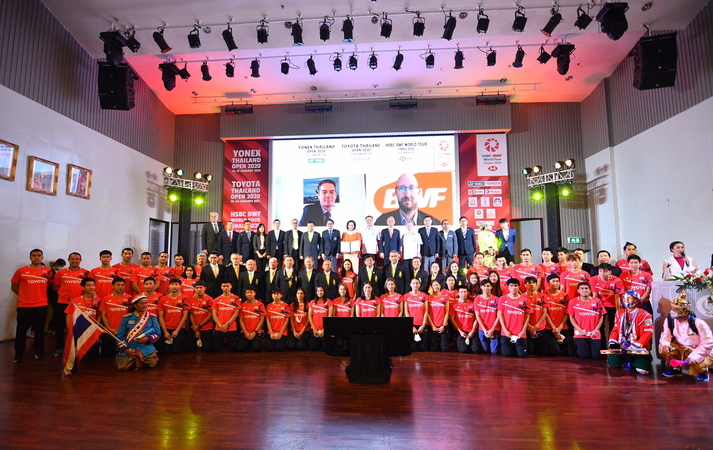 For the first time ever, Thailand will host three consecutive Badminton World Federation (BWF) tournaments including the HSBC World Tour Finals next January. 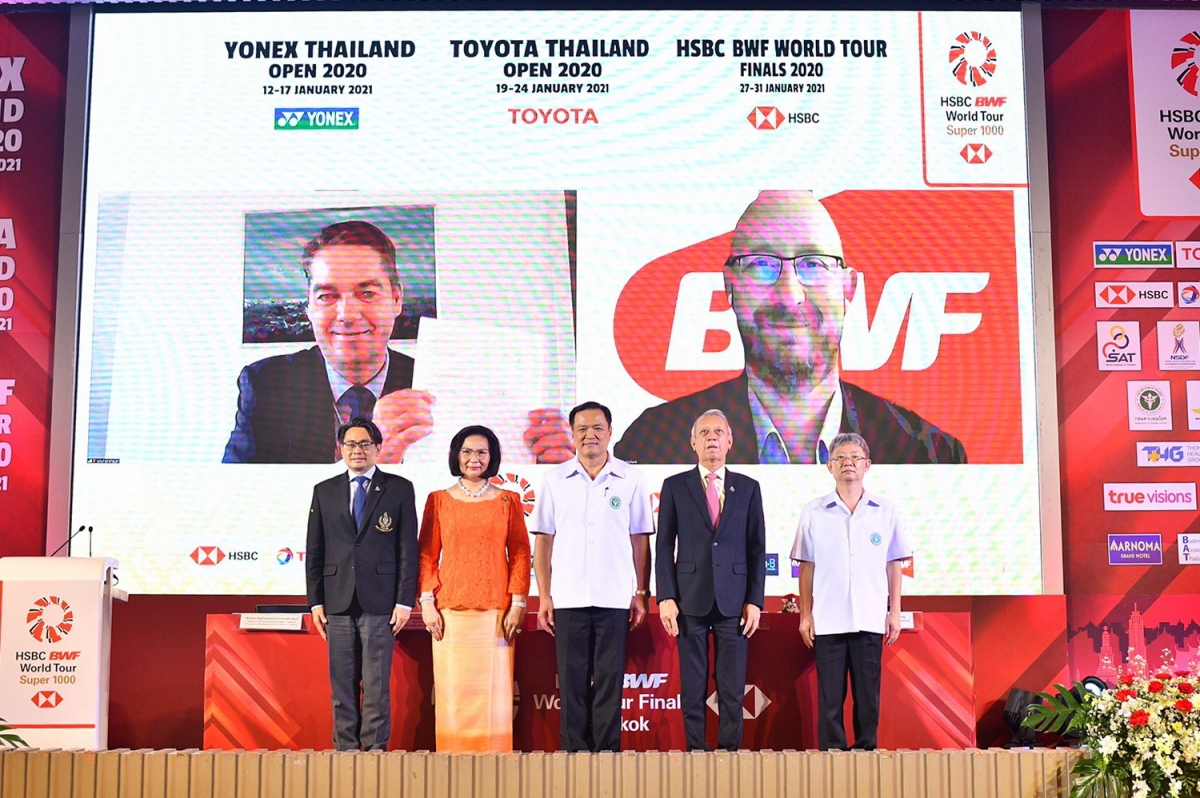 The Asian leg of badminton’s world tour features a trio of tournaments, each offering at least US$1 million prize money, at the Hua Mark Indoor Stadium in Bangkok from January 12-31.

The three-week shuttling extravaganza starts with back-to-back Thailand Opens (Super 1000 level), from January 12-17 and January 19-24, each with $1 million up for grabs.

Since March, a total of 19 BWF World Tour tournaments have been cancelled due to the Covid-19 crisis, but the tour returned under tight disease control measures at the Denmark Open on October 13-18. 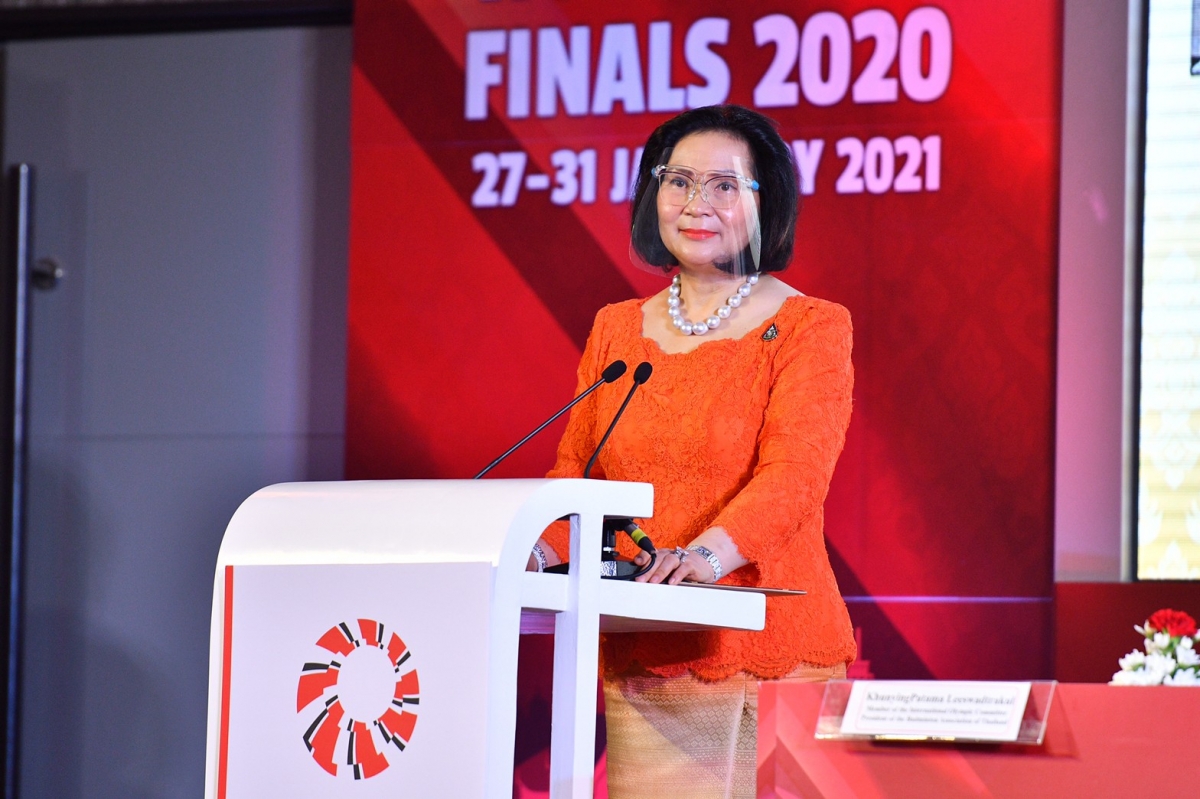 “The Asian leg will be organised under the ‘bubble quarantine’ policy to ensure safety for the top 40 players committed to play in the tournament,” said Khunying Patama Leeswadtrakul, president of the Badminton Association of Thailand.

Thailand was given the nod by the BWF to organise the three events thanks to its effective measures against the virus.

“We have taken lessons from the recent Denmark Open, where we proved that badminton tournaments can indeed occur safely during Covid-19,” said BWF president Poul-Erik Hoyer, speaking via video at the press conference in Bangkok on Thursday.

“We are now confident we have a blueprint for delivering international badminton once more and are excited to see our players back in action in a few months in Bangkok,” he added. 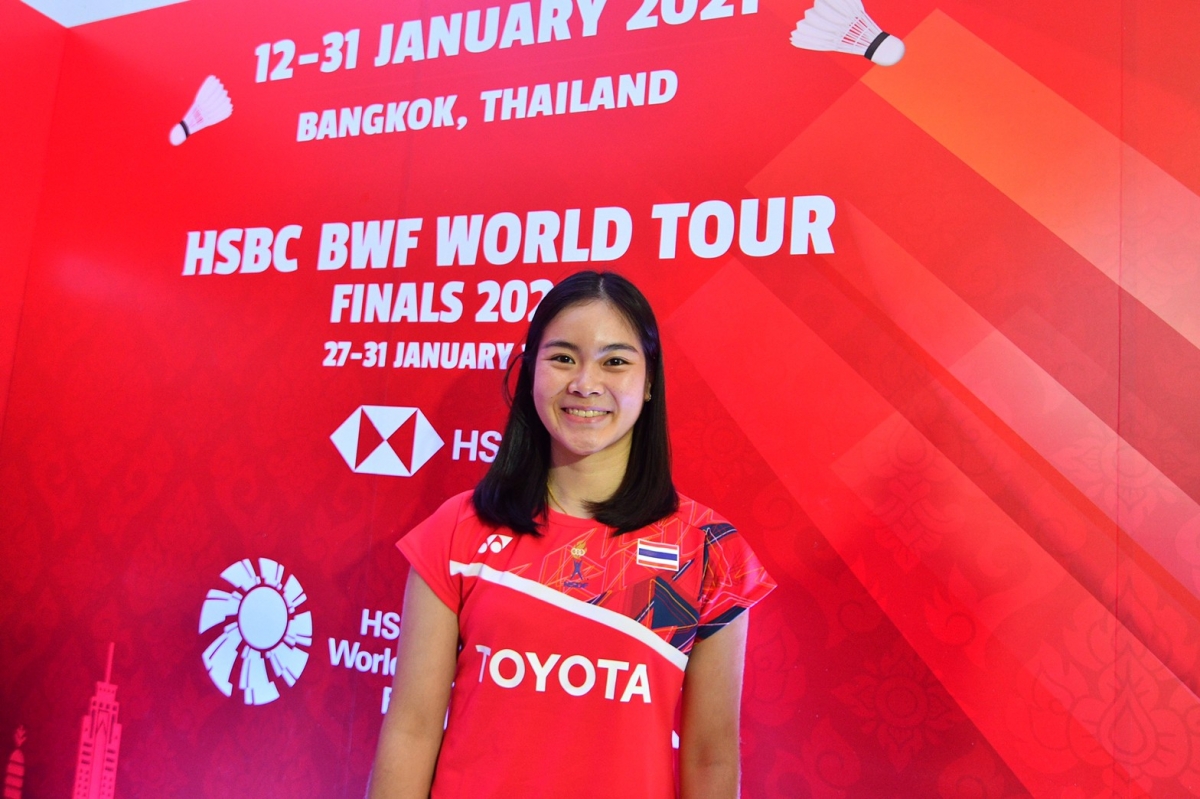 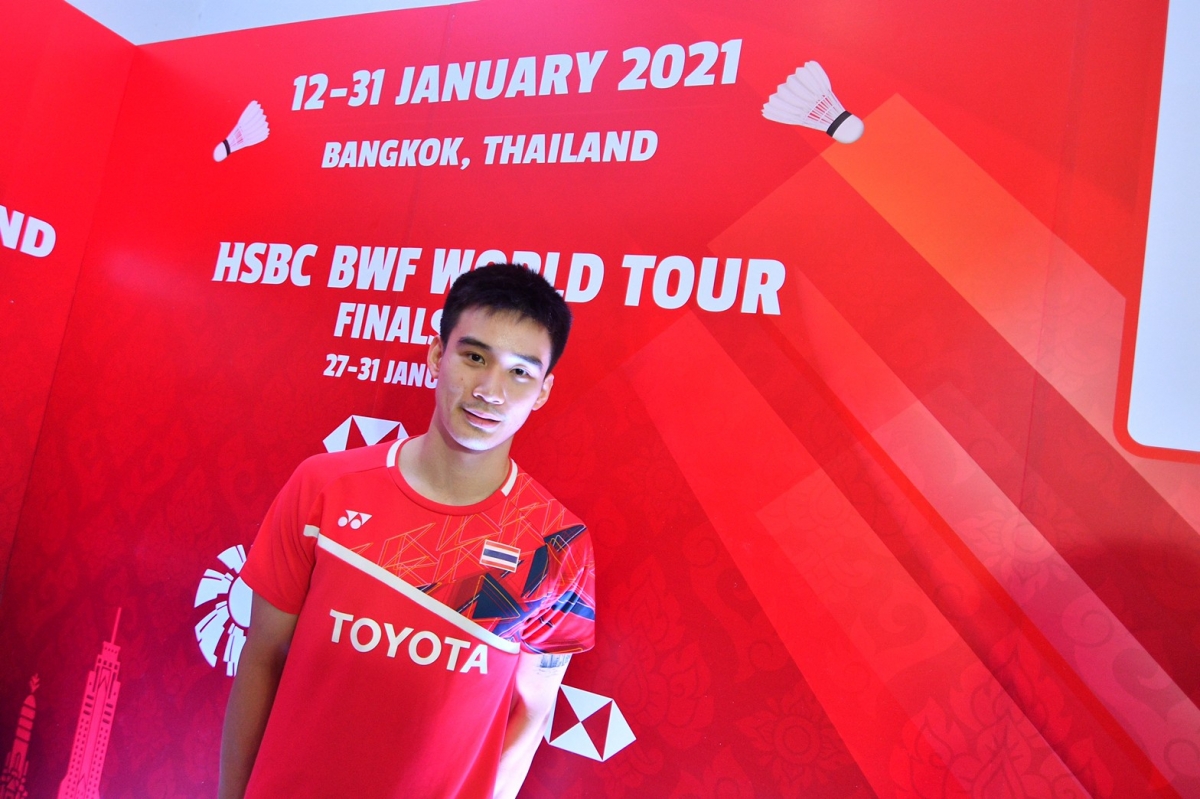 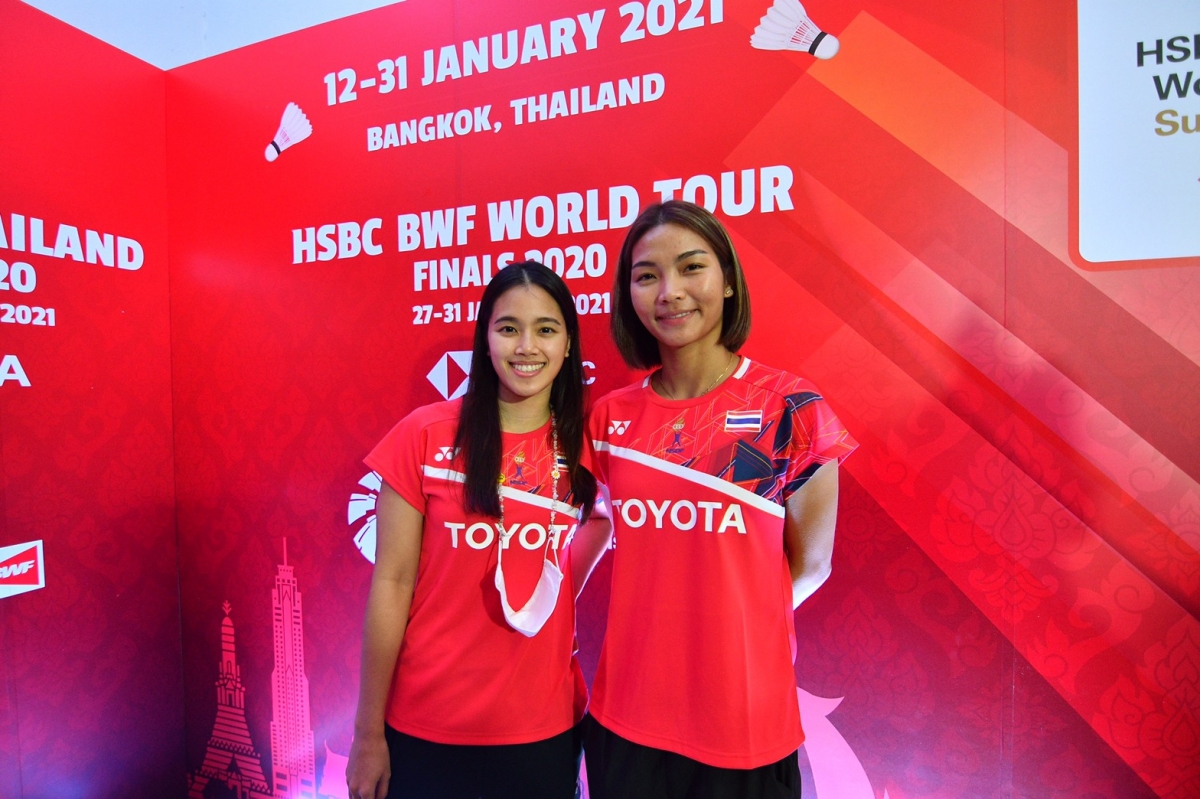