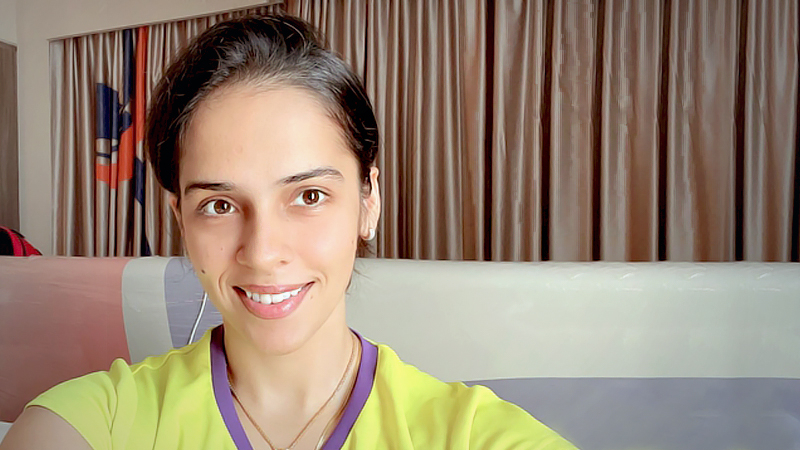 Badminton’s former world No 1 Saina Nehwal is back in the US$1-million Thailand Open after her latest Covid-19 test came back negative.

Thai and world badminton bodies confirmed on Tuesday evening that three of the four players who tested positive earlier in the day have been cleared to take part in the first world tournament in 10 months after Covid-19 restrictions.

The trio back in competition at Impact, Muang Thong Thani are Nehwal and HS Prannoy of India, and Jones Ralfy Jansen of Germany.

The fourth player, Egypt’s Adham Hatem Elgamal, has been withdrawn.

The current world No 20 Nehwal and Prannoy were earlier taken to hospital while Jansen and Elgamal self-quarantined in their hotel. Nehwal’s husband Kashyap Parupalli also self-quarantined.

Prannoy, Jansen and Elgamal retested negative, while Nehwal was hit with a second positive test. The four players then underwent a second PCR test and an antibody blood test for further confirmation.

However, Nehwal, Prannoy and Jansen also tested positive for Covid-19 antibodies, showing they had been infected at some point in the past. The health panel overseeing the tournament was satisfied that the trio are not infected.

Elgamal tested negative for antibodies and was withdrawn to be quarantined in hospital for 10 days.

His mixed doubles partner Doha Hany is self-quarantining and will be tested daily until further notice. Egyptian women’s singles player Hadia Hosny is a close contact but can play if she tests negative.