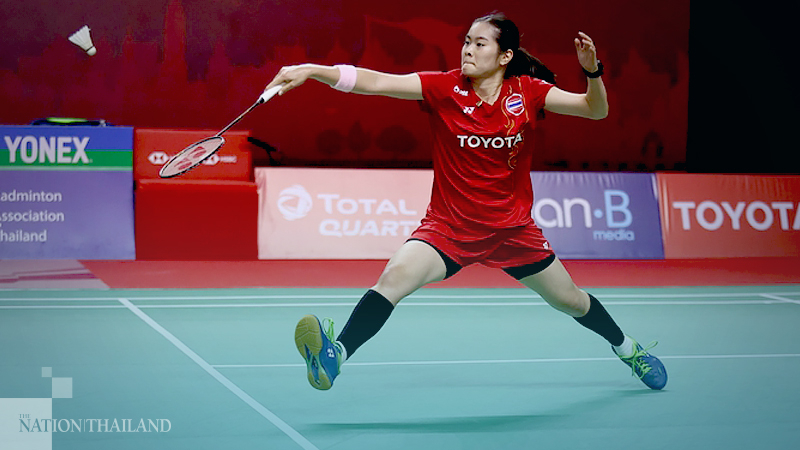 Thailand’s world No 12 Busanan Ongbamrungphan snuffed the challenge of 2012 champion Saina Nehwal of India to advance to the last eight of the US$1-million Thailand Open with a 21-23 21-14 21-16 win at Impact Arena on Thursday. 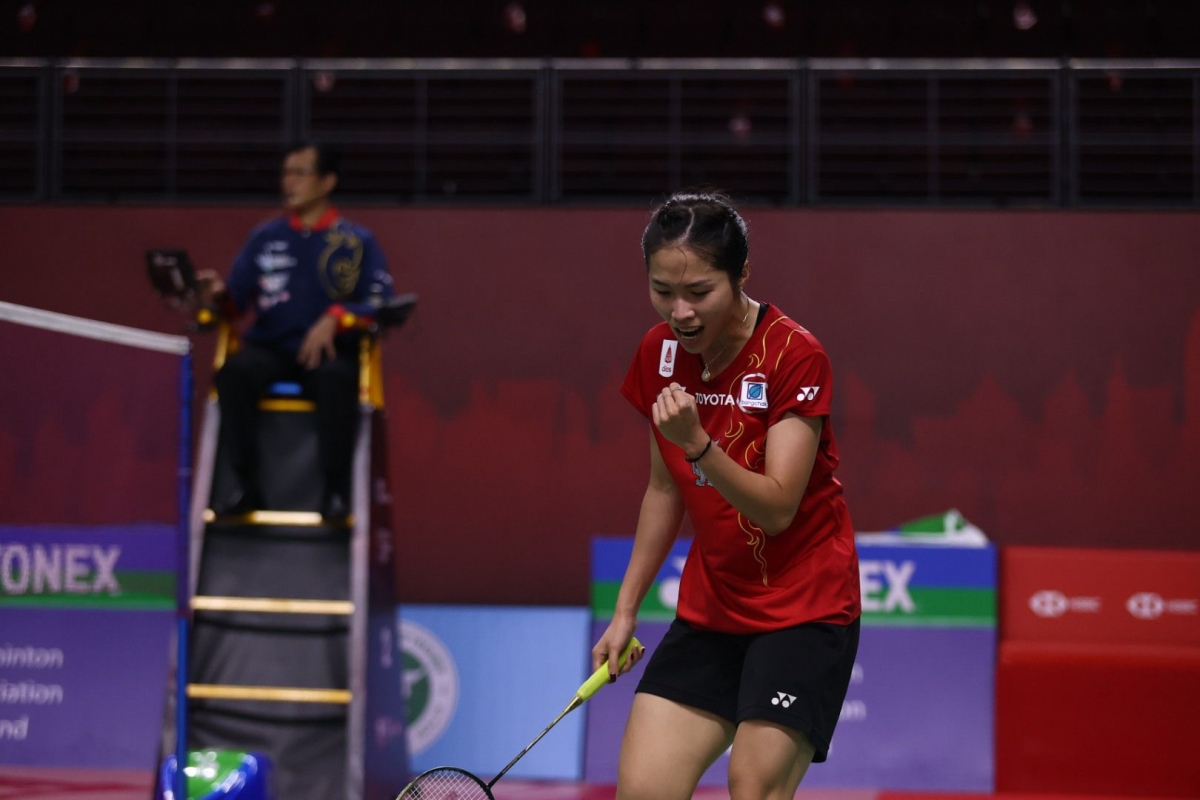 The 2017 finalist dug deep after conceding the first game to the former world No 1, showing stronger stamina to win their marathon battle in 68 minutes.

“Saina is renowned for her competitive nature, so I just tried to stay with her in the rallies. If she didn’t miss it, I wouldn’t miss. It was a really long match,” said a delighted Busanan, one of three Thais still in the women’s singles draw. 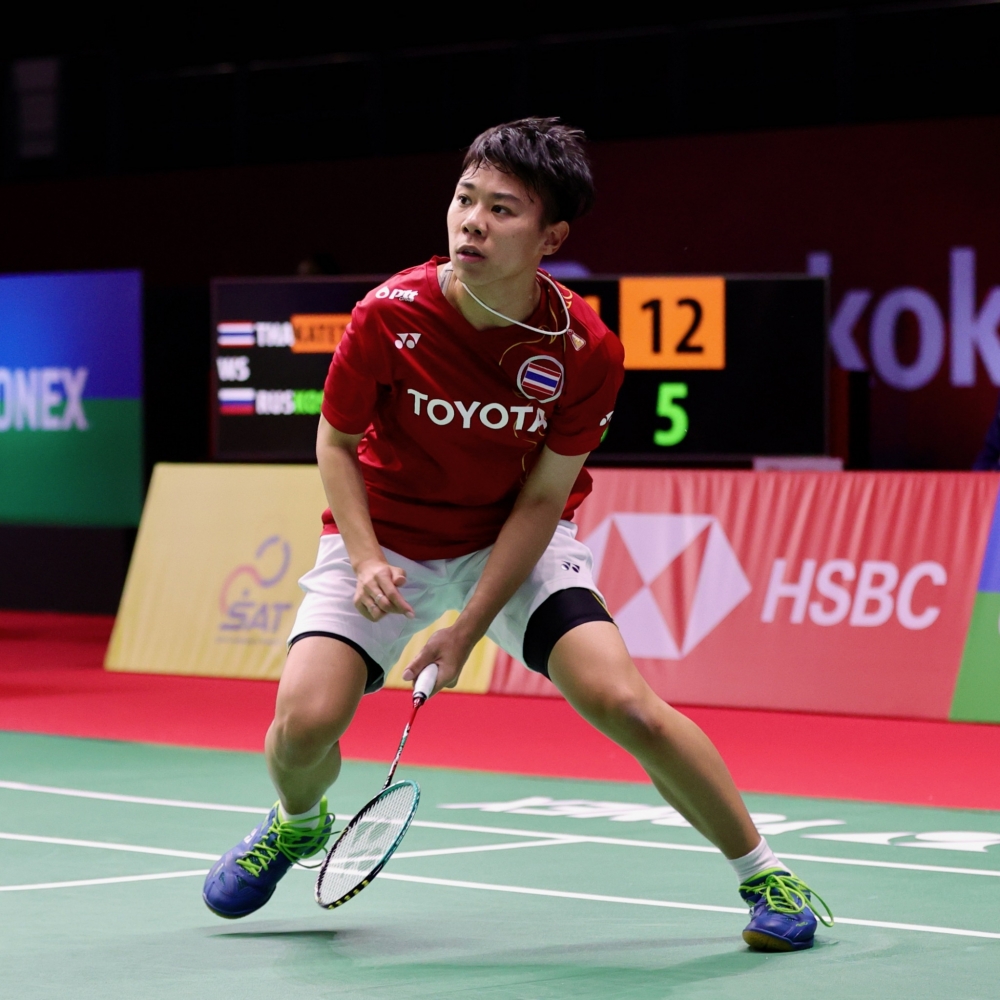 “I give her credit for trying to chase down all those shots, but I played better at key points,” said Ratchanok, who lined up a clash against An SeYoung of South Korea on Friday.

The Spanish world No 6 avenged a heart-breaking home loss in the Barcelona Masters final in February last year with a 34-minute demolition of Pornpawee.

“I lost my last match to Pornpawee at the Barcelona Spain Masters, but that was a completely different situation [after] my father's accident,” said the lefthanded Spaniard, a three-time world champion.

“I played there because it was in Spain and the people wanted to watch me. Now I feel much better and ready for this tournament,” added the fifth seed, who is targeting at least one title from the three BWF events taking place in Thailand until January 31.

"I felt better today and had less unforced errors compared to yesterday. It has been a while since the last tournament, and this is the same for everyone, so [these first few matches] are not easy,” said Tai, who won the All England Championship last March – the final tournament before world badminton entered 10 months of Covid-19 hibernation. 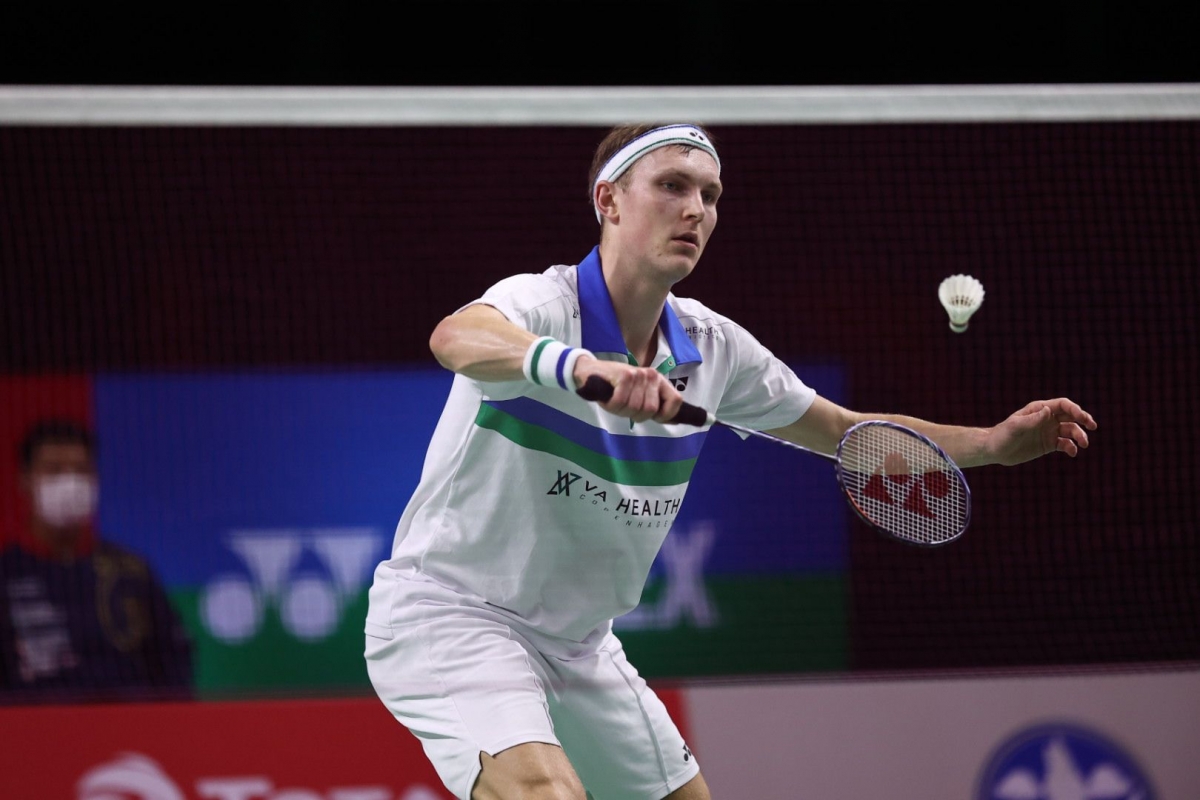 While Thai women triumphed on Thursday, it was a completely different story for their male compatriots. All three – Kantaphon Wangcharoen, Kosit Phetpradab and Kunlawut Vitidsarn – crashed out in straight games. 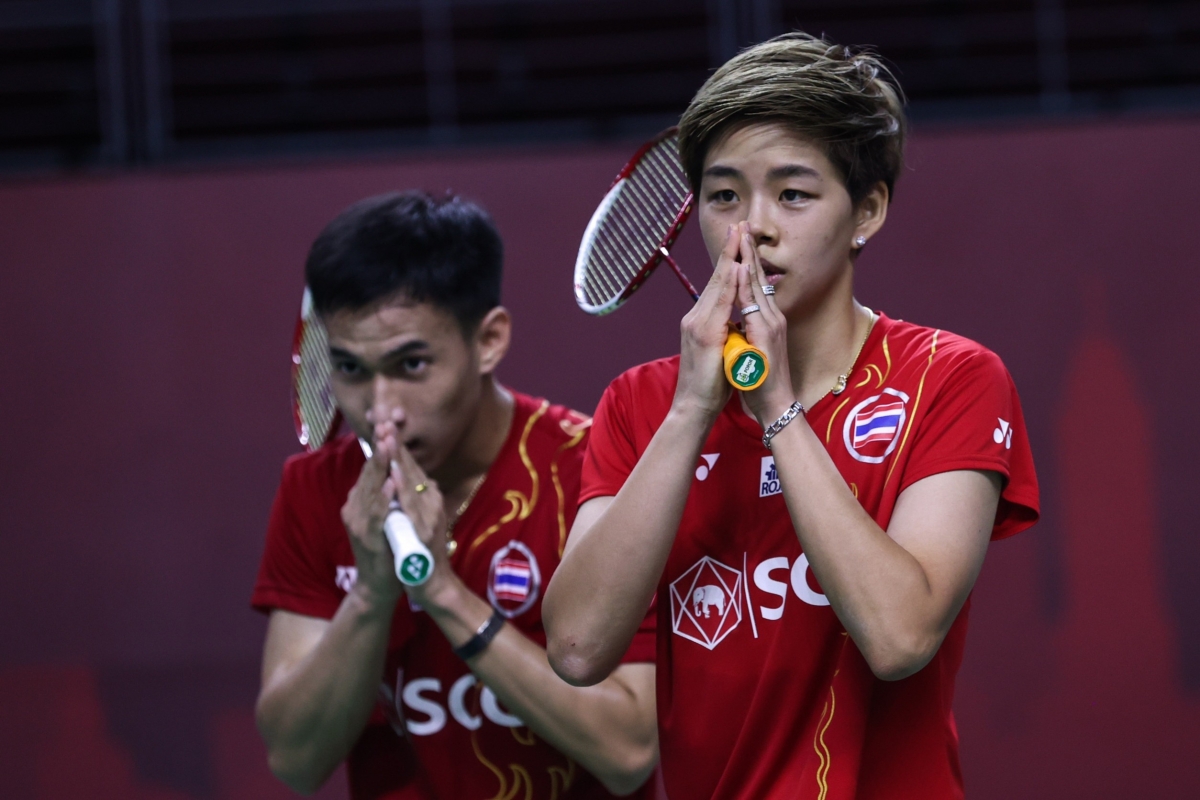