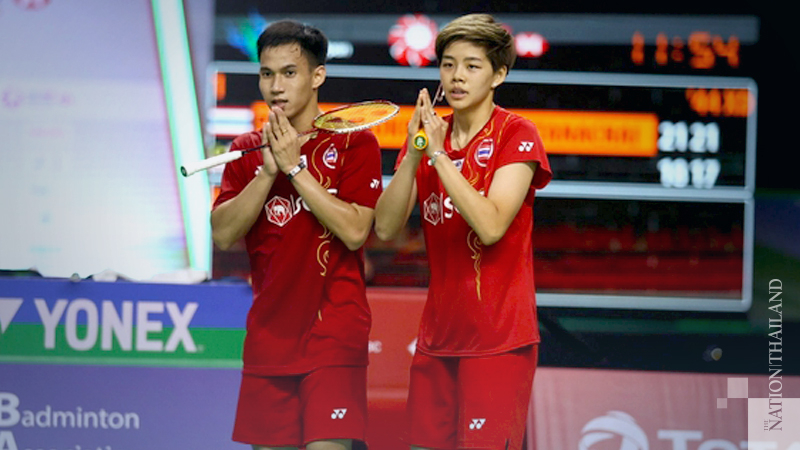 Doubles players were left flying the flag for Thailand after a trio of home stars including two-time champion Ratchanok Intanon were eliminated from the $1-million Yonex Thailand Open on Friday. 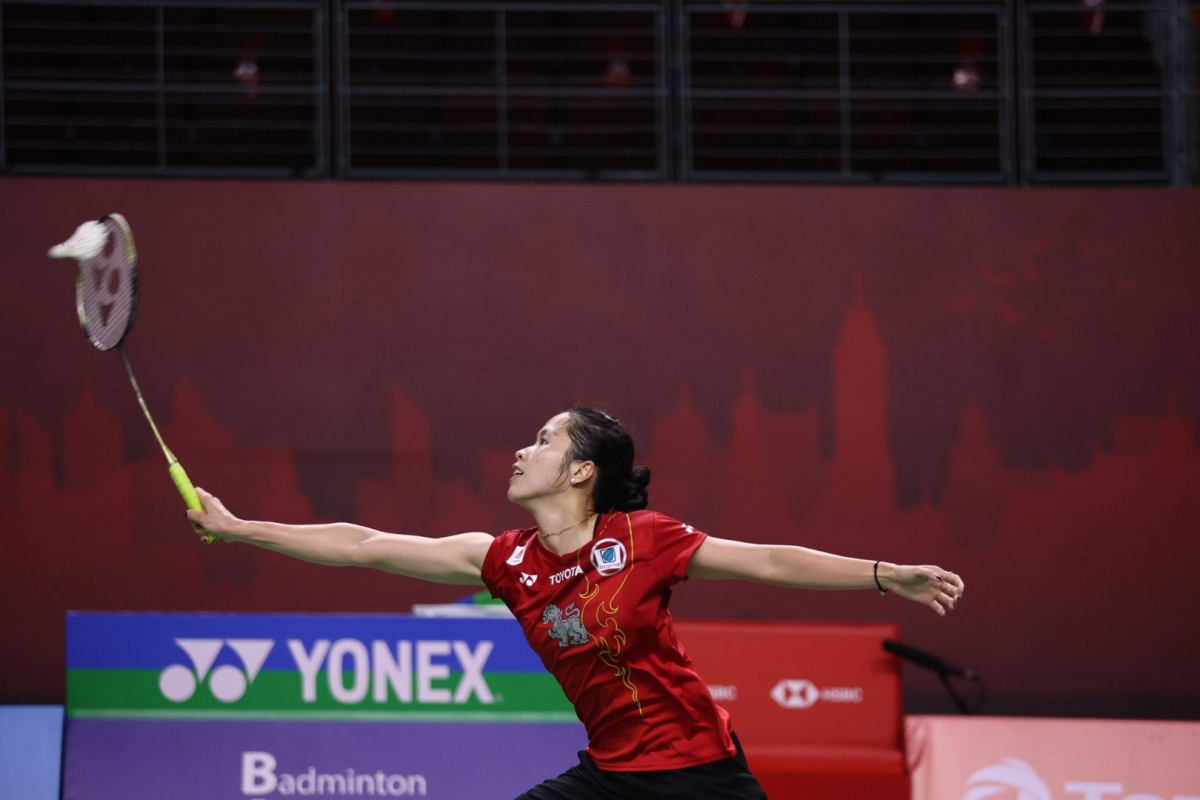 Top seeds Dechapol and Sapsiree fought heroically to dump Chan Peng Soon and Goh Liu Ying of Malaysia 21-18 21-17 for a place in the semis.

"We felt the pressure because every point mattered, but we were more controlled and refused to play their game, which gave us an edge,” said Sapsiree.

"We played our usual fast game and drew them into our game plan,” Dechapol added. 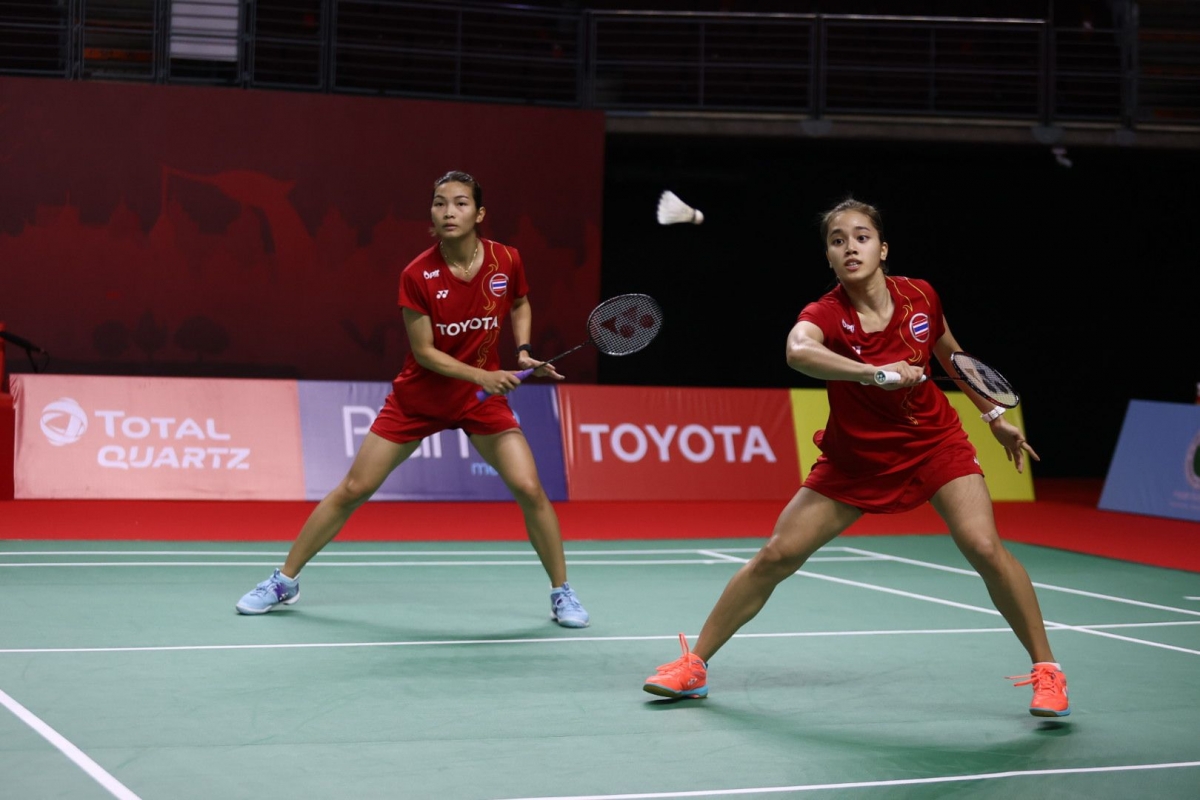 However, it was a disappointing day for Thai women’s singles representatives. In the biggest upset of the day, teen prodigy An Se-young of South Korea produced a spectacular performance to stun two-time champion and world No 5 Ratchanok Intanon 22-20 21-12. 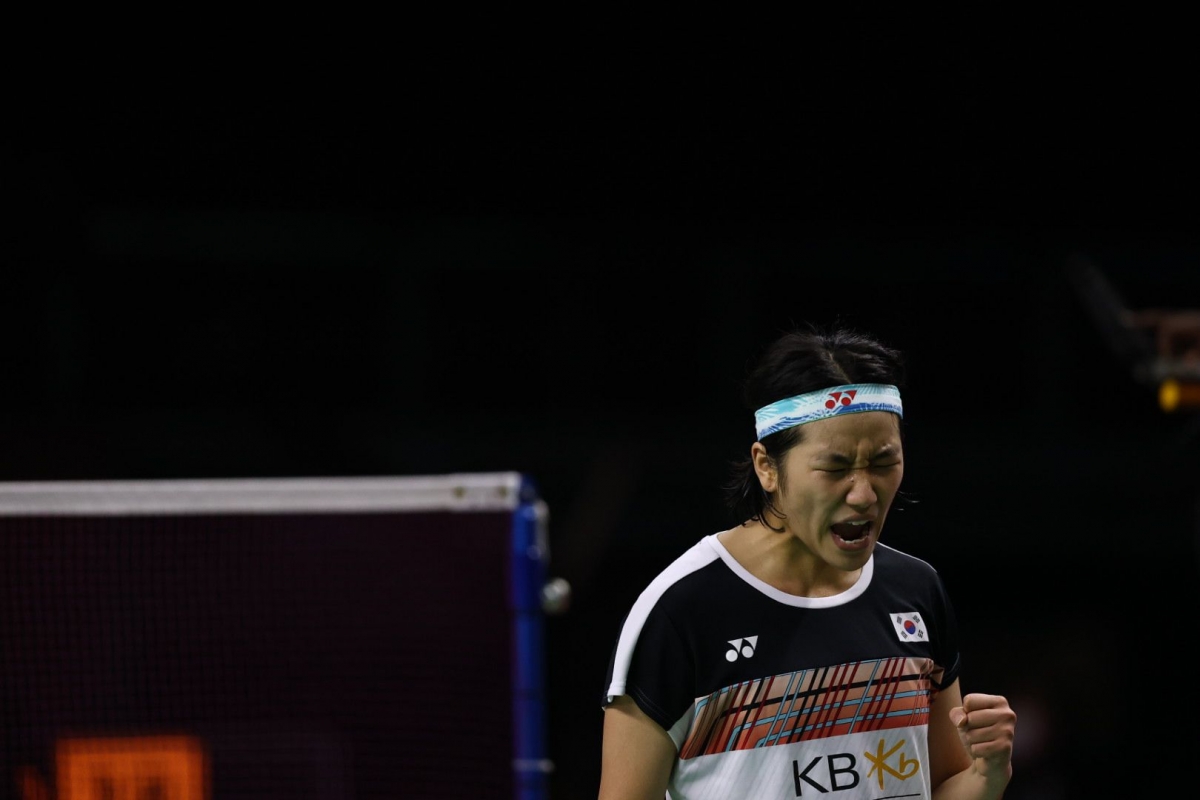 Meanwhile, in-form world No 1 Tai Tzu Ying of Taiwan maintained her perfect record to book a semi-final berth with a one-sided win over Canada's Michelle Li.

The 10-time BWF World Tour winner displayed her superior all-court game to dispatch Li 21-11 21-13, improving her career record against the Canadian to 8-2. Tai is yet to drop a game in the tournament.

"I never expect any match to be easy – I always expect them to be harder and then I can manage [my expectations] during play,” said the reigning All England Open winner.

"I still have a lot of room to get better,” added the 26-year-old from Kaohsiung, who has lost just one match in her last three outings.

In the men’s singles, world No 2 Chou Tien Chen of Taiwan remained on track to defend his title by beating Lee Zii Jia of Malaysia 21-17 21-15.

"I had more patience and I won most of the long rallies. I think he wanted to attack [too much] and maybe lost some focus. Whether I win or lose a point I stay calm and that helps me,” said the defending champion. 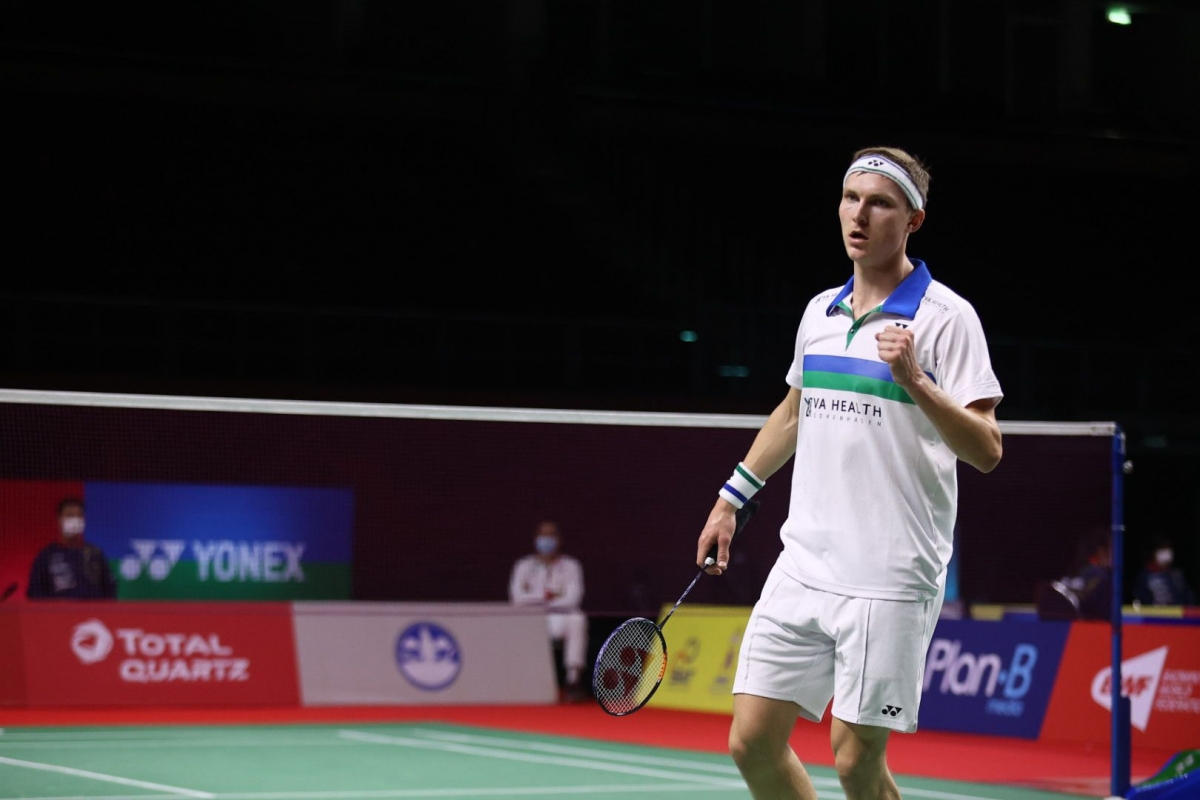 "I was expecting a tougher match. Last time we met at the French Open it was a really tough match, we both ended up cramping at the end. So, I wanted my revenge today and I got it,” said the world No 4, who was beaten by Christie in a marathon French Open semi-final two years ago.