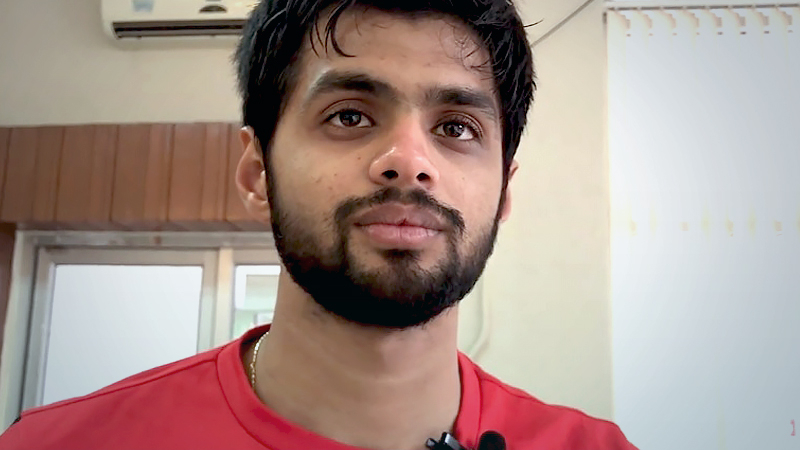 The Badminton World Federation (BWF) confirmed Indian player Sai Praneeth B, 28, tested positive for Covid-19 on Monday and has been withdrawn from the Toyota Thailand Open.

The 2017 Thailand Open champion is in hospital for further observation and testing, and is required to stay there for a minimum of 10 days.

The BWF said Praneeth had been rooming with teammate Kidambi Srikanth at the official hotel. Srikanth has also been withdrawn from the Toyota Thailand Open and is undergoing “strict” self-quarantine. Srikanth tested negative during a test on Monday.

Daily testing protocols have been implemented by health authorities, the Badminton Association of Thailand and the BWF, including restricting the movement and schedule of the rest of the Indian team as per tournament rules to ensure the health and safety of all participants.

The restrictions are in place for 14 days and end on February 1.

All other players and personnel involved in the competition, including all Team India players and entourage, returned negative results following Monday’s mandatory round of PCR testing.

Health authorities have cleared other Indian players, the BWF added.