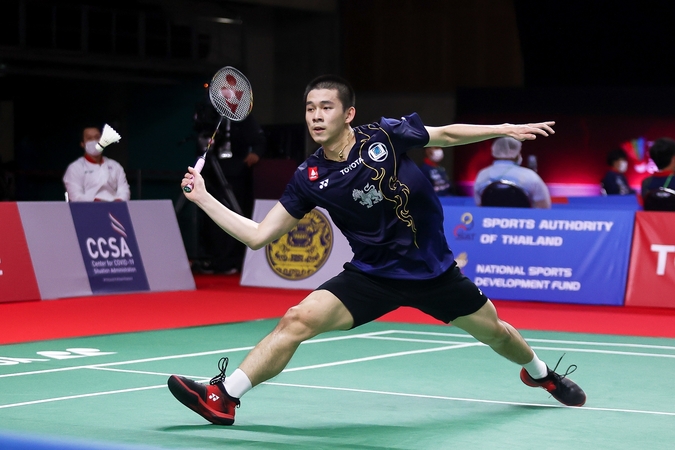 The 19-year-old from Chonburi succumbed to nerves in the opener before showing tenacity and rock-solid defence to wear down his opponent in 65 minutes.

“Overall it was a good match for me, except for the first game where I started really slow,” said Kunlavut, who won a record three world junior men’s singles titles from 2017-19. “Then I tried to speed up and tightened my defence, cutting down easy errors,” the world No 29 added.

However fellow Thai Suppanyu Avihingsanon failed to emulate the teenager, going down 21-16 21-4 to world No 2 Chou Tien Chen of Taiwan. 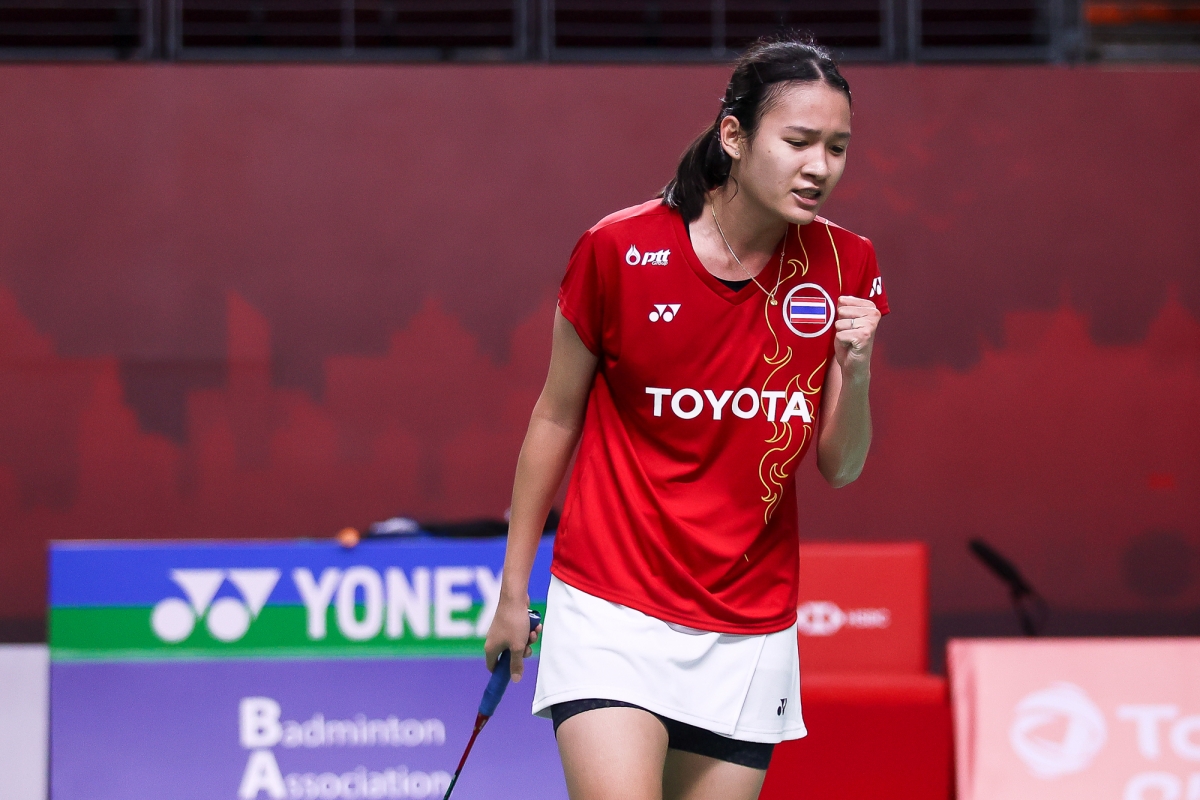 "I was leading in the last game, but she was pushing hard in an aggressive style and [suddenly] the scores were level,” said Benyapa. “I was a bit shaky, but I tried to control myself. I am so glad I could make it over the finishing line. This has really boosted my confidence, this is massive for me,” said the Thai dark horse.

Fresh from winning the Thailand Open I last week, Carolina Marin of Spain maintained her streak with a 21-9 21-18 win over Qi Xuefei of France.

The Spanish world No 6, who on Sunday upset world No 1 Tai Tzu Ying of Taiwan for her first victory since 2019, was briefly challenged by the China-born player before advancing after 42 minutes.

"I wanted to start with the same determination I had last week,” said the former world No 1, who already has four Super 1000 titles including the Thailand Open I under her belt.

"The first game was good. The second game I had a few unforced errors, but I didn't think negatively. I tried to keep going … and keep pushing her just to get the victory,” said Marin who has yet to drop a game in the past two weeks.