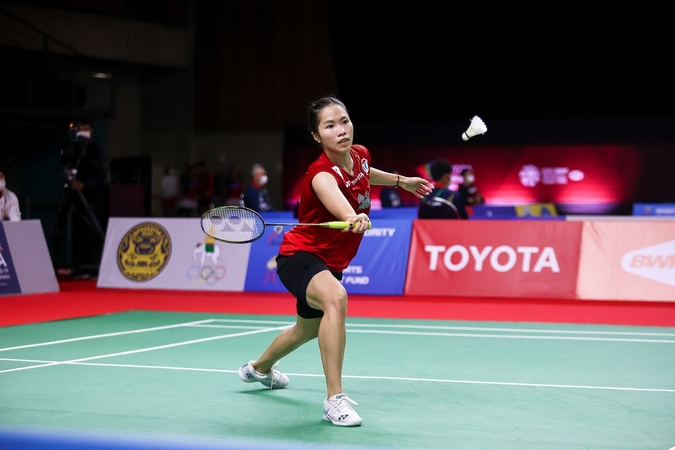 Fourth-seeded Ratchanok Intanon suffered a scare against Sung Ji Hyun of South Korea before prevailing in a marathon battle to reach the quarter-finals of the $1-million Toyota Thailand Open at Impact Arena Muang Thong Thani on Thursday. 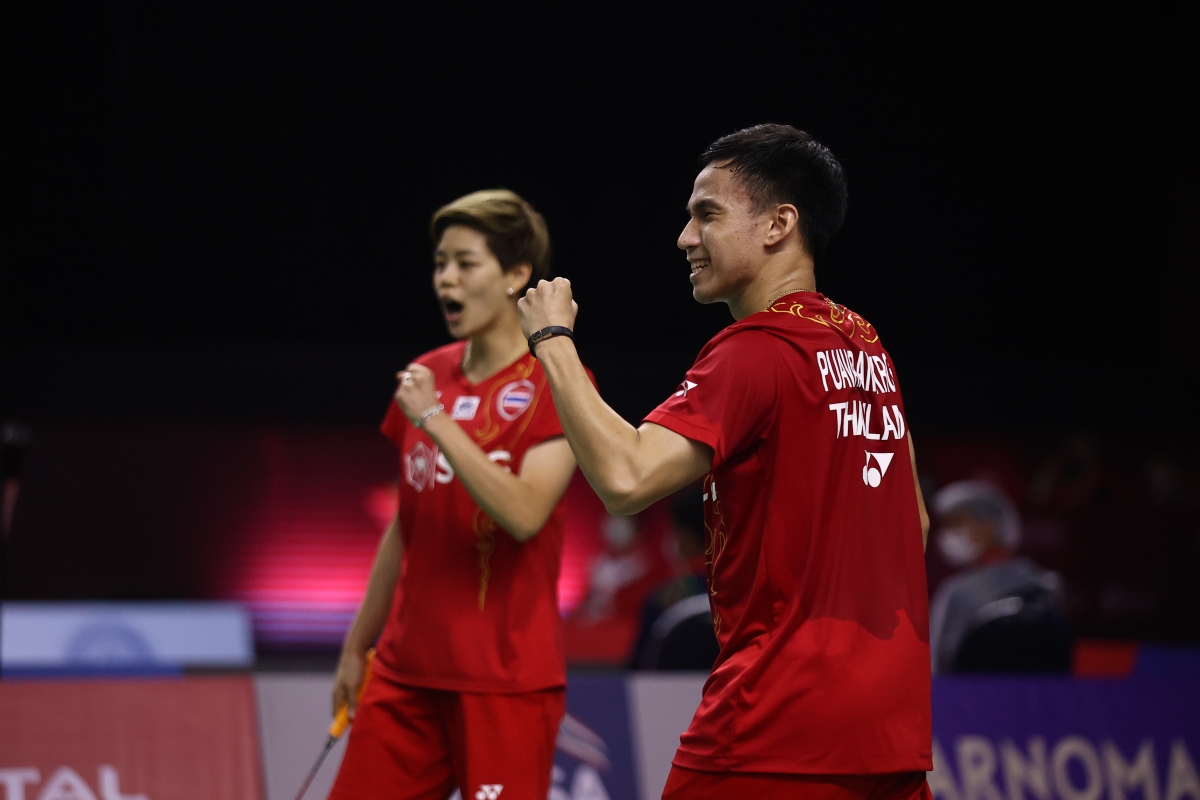 The home favourite was two points away from defeat in game two but gritted her teeth to outlast her opponent 19-21 24-22 21-17 after 76 minutes of nail-biting action.

“She came up with a good game plan and took me out of my comfort zone. I had to refocus my concentration on the match several times,” said Rachanok, who joined Pornpawee Chorchuwong as one of the last two Thai singles players left in the event.

“At this stage, every player is tough. Only the ones who are stronger mentality and fitness-wise will progress,” added Ratchanok, who will play India’s Sindhu Pusarla V on Friday. 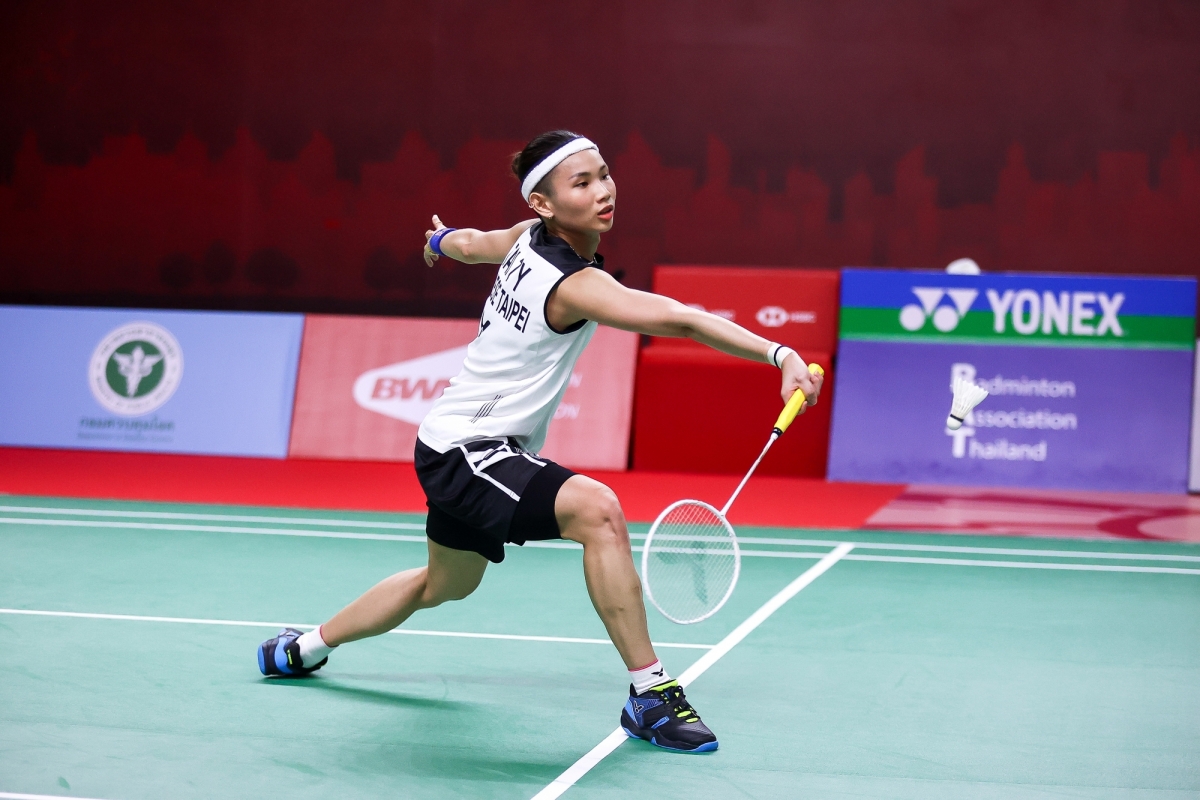 Top-seeded Tai Tai Tzu-ying was briefly tested by former world junior champion Gregorina Mariska Tunjung of Indonesia before advancing with a 22-20 21-16 victory in women’s second round action, which saw all seeds safely through.

“"I felt my play was rushed today – I couldn't control the match and I made mistakes. I'm still trying my best to manage the body’s condition for the next match,” said the 26-year-old from Kaoshiung, who suffered a one-sided loss to Spain’s Carolina Marin in last Sunday’s Thailand Open I final.

The in-form Marin meanwhile collected her seventh straight win without dropping a game, picking off Line Kjaersfeldt of Denmark 21-19 21-16 in 45 minutes.

"I’m not happy with how I've been playing on court this week. It’s difficult after you win a tournament and two days later you’re playing again in a new tournament,” said the fifth seed and world No 6.

On the men’s side, last week’s champion Axelsen and finalist Chou Tien Chen of Taiwan stormed into the quarter-finals without trouble. The Dane produced a masterclass to ease past three-time world junior champion Kunlavut Vitidsarn of Thailand 21-11 21-13 while Chou toppled Brice Leverdez of France 21-19 21-16.

"I’m really satisfied with my game today, I came out strong and fast and didn’t give Kunlavut many chances. He’s an upcoming player that I respect a lot so I had to come with quite a high pace,” Axelsen said. 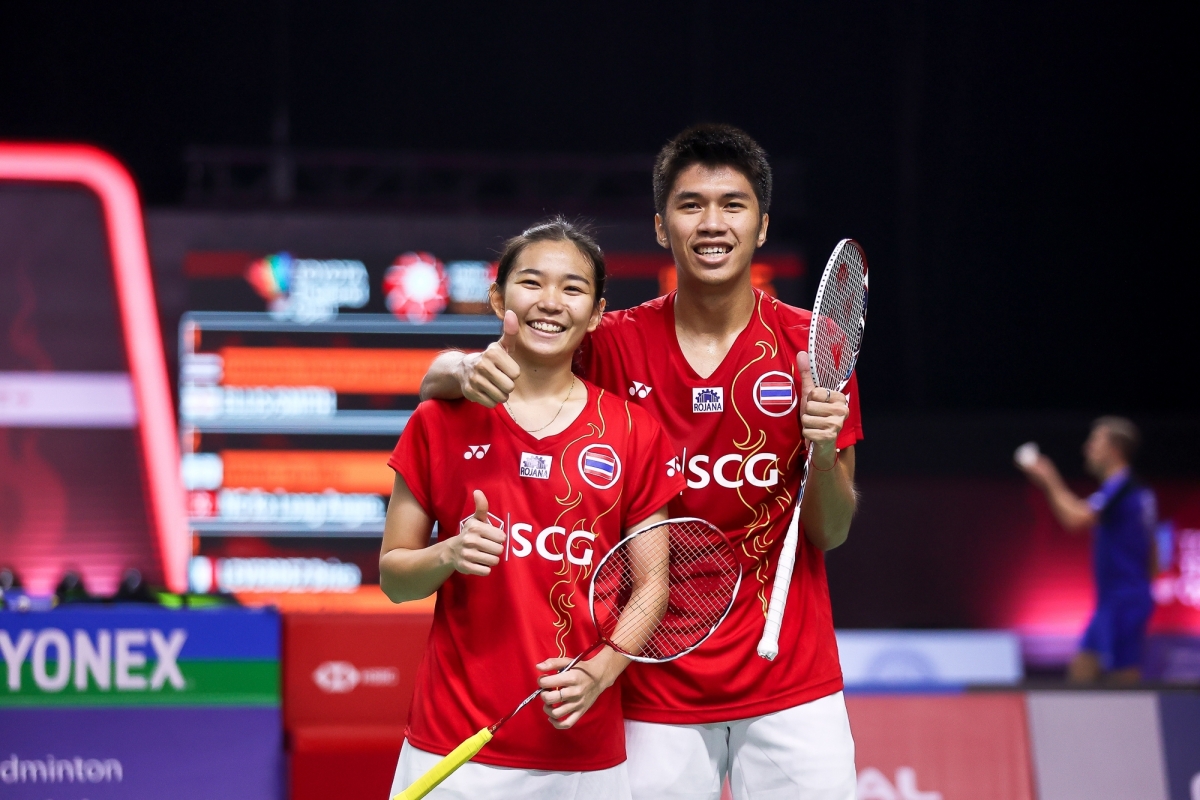 Dechapol and Sapsiree, who captured the title last week stayed on course for back-to-back triumphs with a scintillating 21-12, 21-19 victory over Malaysia’s world No 12 Goh Soon Huat and Lai Shevon Jemie.

World No 44 Supak Jomkoh and Supissara Paewsampran pulled off a stunning 21-18 11-21 23-21 win over Marcus Ellis and Lauren Smith, seventh seeds and world No 9 from England, in an exhausting 67 minutes.