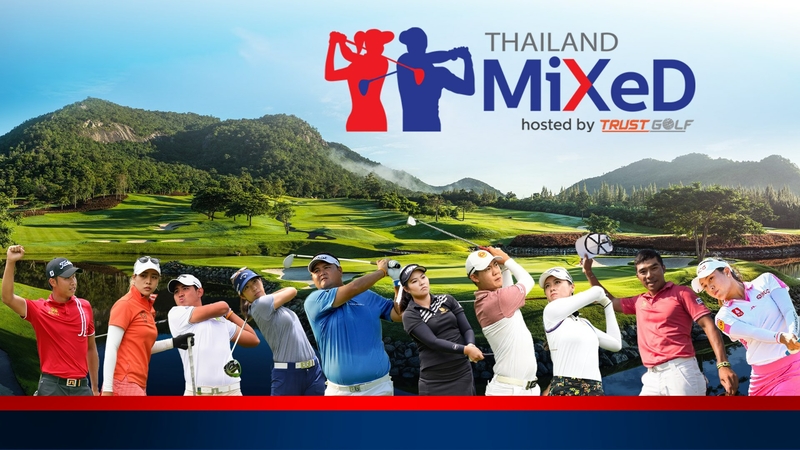 Thailand’s leading male and female golfers will compete against each other for the first time in a pro tournament later this month.

The Bt3-million Thailand Mixed event hosted by TrustGolf at Hua Hin’s Black Mountain Golf Club will see the kings and queens of domestic golf kick off Thailand’s professional season on February 25-28. A strong field of 132 entrants – 66 men and 66 women – will compete under the same rules for the same prize money.

Prom Meesawat and Prayad Marksaeng are among big-name male players competing, while the women’s challenge will be led by teen sensation and 2020 Thai LPGA No 1 Atthaya Thitikul.

The best five women and five men at the qualifying tournament will also join the action at Black Mountain.

The season-opener was originally scheduled at the Chee Chan Golf Resort in Chon Buri on January 28-31 but was cancelled due to the fresh Covid-19 outbreak.