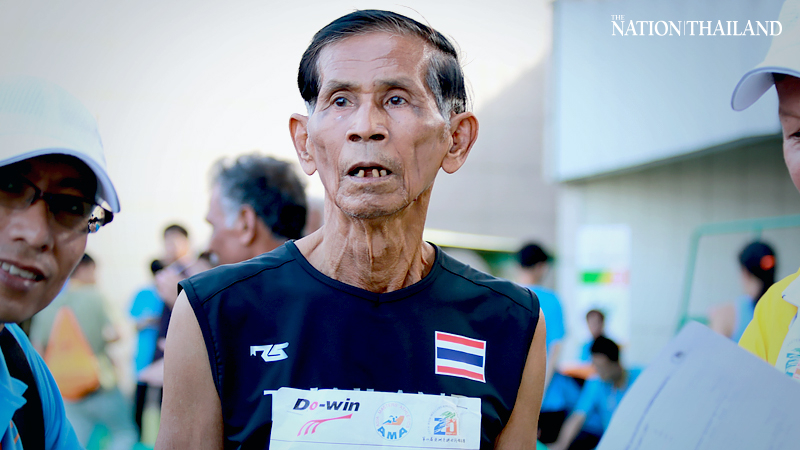 An 85-year-old runner will help carry the Thai flag on a relay through the country before it joins the national team at the Tokyo Olympics this summer.

Starting in Bangkok on March 28, the “Flag of Nation” relay run will pass through 35 provinces before delivering the flag to Suvarnabhumi Airport on May 27.

The flag will then be carried by the Thailand athletics team at the Tokyo Olympics, which run from July 23 to August 8. 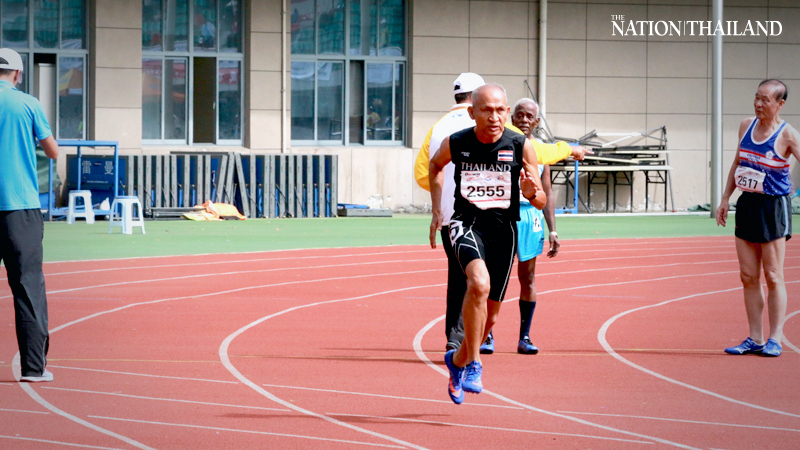 Members of the public have been invited to register for the event.

Among those who answered the call is Chamnong Kamenkhetkarn, 85, who has competed in at least 20 tournaments for senior athletes.

Chamnong won gold medals in the 400 metres at the 2017 and 2019 Asia Masters Athletics Championships. He has signed up for the relay in Bangkok and says he is in daily training for the event. 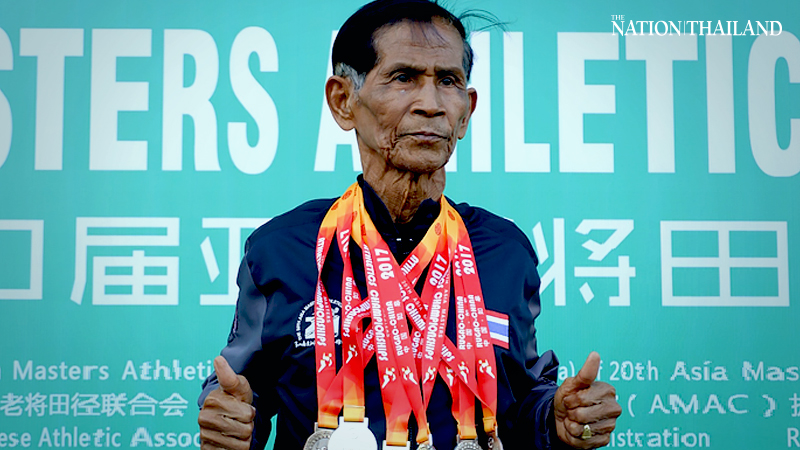 This will be Chamnong’s second shot at Olympic fame after he just failed to qualify for the Thailand team at the 1960 Olympiad in Rome.

“Flag of Nation” is a collaboration of the Sports Authority of Thailand, National Broadcasting and Telecommunications Commission, International Olympic Committee and others.

Registration to take part in the relay will close on March 10. 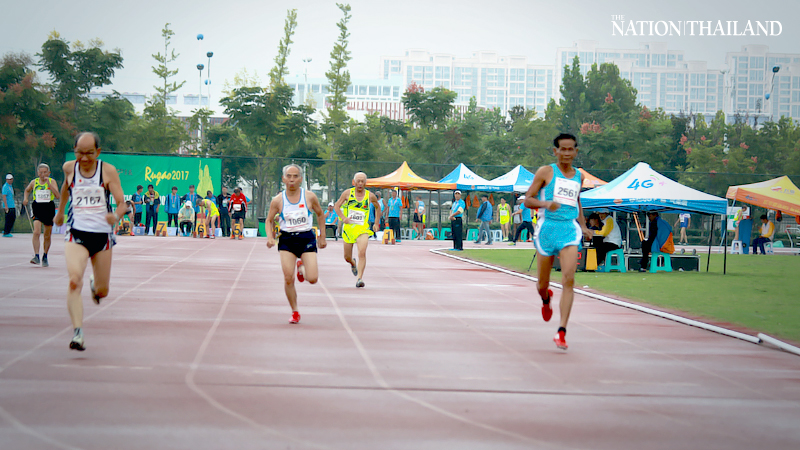