Leicester City midfielder Thanawat Suengchitthawon became the first Thai to be included in an English Premier League game line-up when his name appeared for the match against Manchester City on Saturday.

The 21-year-old was selected by manager Brendan Rodgers in the reserves list when the Siamese Foxes hosted the match at the King Power Stadium.

Thanawat, a midfielder in the Leicester under-21 team, is the first player from Thailand to feature in the English top flight league. He, however, was not sent into the field where the hosts lost to the Citizens 0-2.

Born in Suphanburi province to Thai parents, Thanawat moved to live with his mother in France at a young age and subsequently received dual citizenship. He represented Nancy II (a French League II team) from 2017-20 before joining the former EPL champions last year. 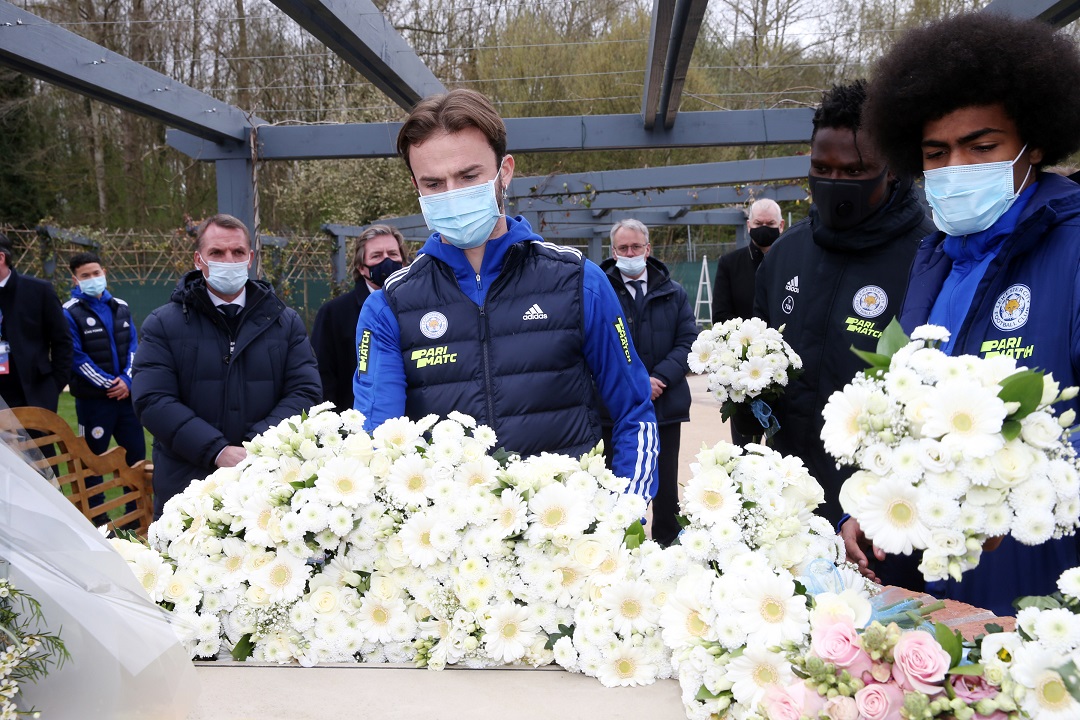 Meanwhile, prior to the game, LFC players paid tribute to former club president Vichai Srivaddhanaprapha who would have turned 63 today. The team placed flowers in front of Vichai’s Memorial Garden located within the stadium compound.

Vichai, who contributed to the team’s unprecedented EPL title victory in the 2015-16 season, died in a helicopter accident in October 2018. 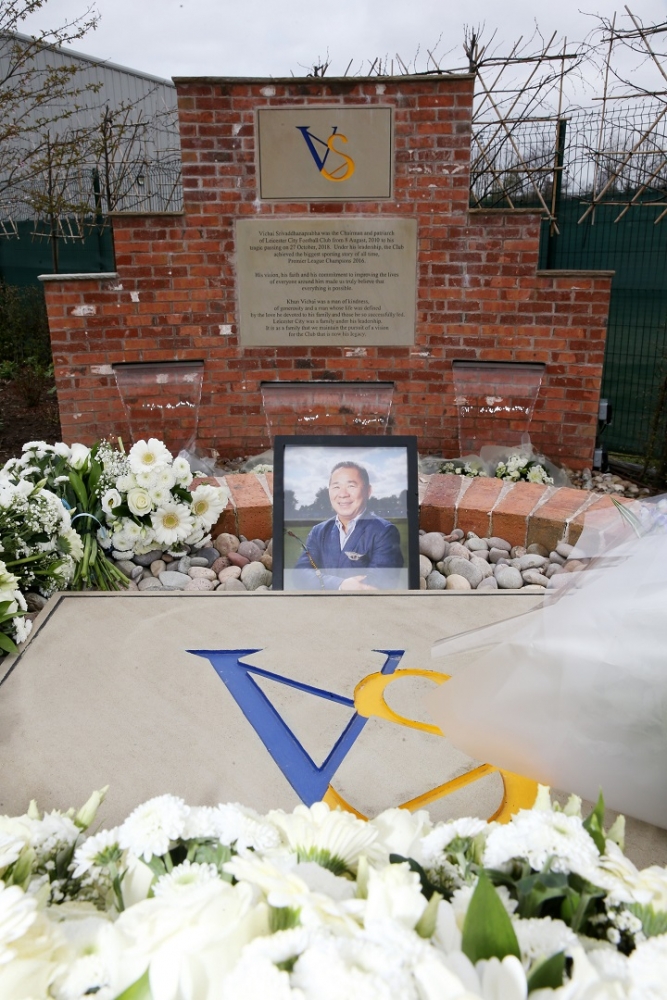 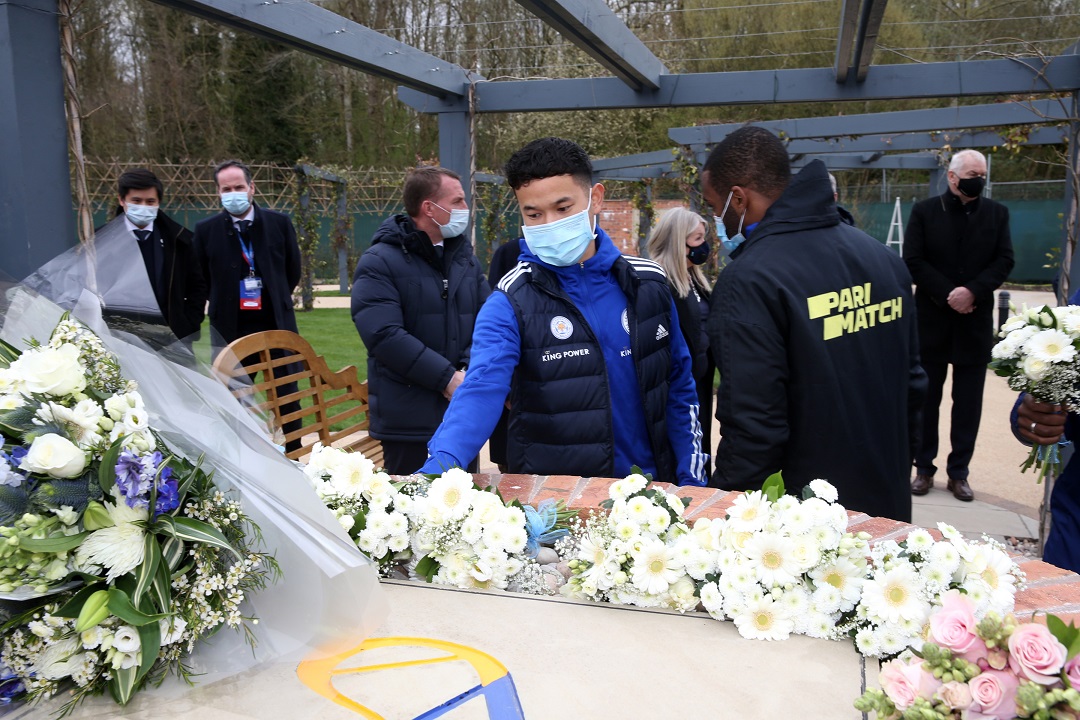