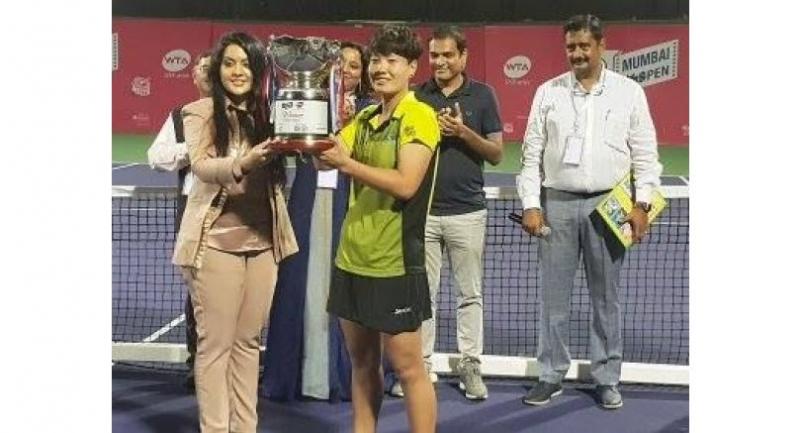 With her biggest career win, Luksika will return to the top 100 this week and should reach higher than No 85 which was her previous career's highest.

Luksika is the second Thai player to win a title on a WTA tour after Tamarine Tanasugarn who won her maiden title in Hyderabad in 2003.