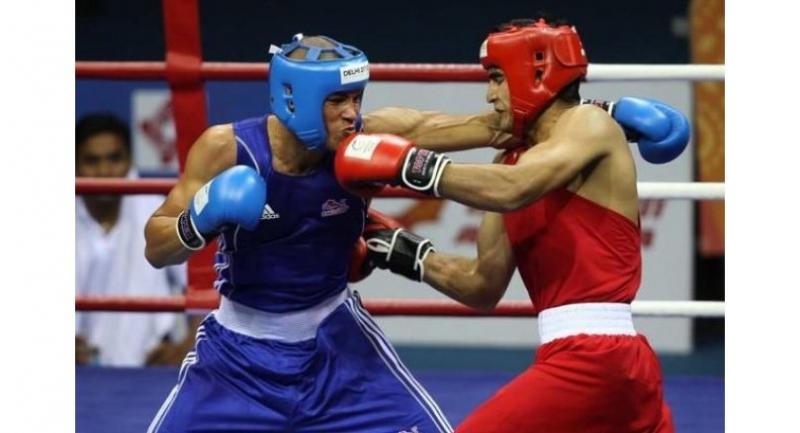 The International Olympic Committee recommended Wednesday that amateur boxing's governing body be stripped of its right to organise the event at Tokyo 2020, but said the sport should still feature at the Games.

The guidance from the IOC's executive board -- almost certain to be rubber-stamped by the full IOC membership next month -- followed a months-long investigation into alleged serious mismanagement at the crisis-riddled International Boxing Association (AIBA).

The probe "speaks for itself," IOC president Thomas Bach told reporters in Lausanne.

He said the evidence details "extremely serious issues" within AIBA ranging from "deficiencies" in governance, to lack of due diligence and conflicts of interest.

In ousting AIBA from the Tokyo Games but creating a new path for boxers to compete, the IOC was seeking to ensure that athletes "can live their dream and participate in the Olympic Games" while making sure AIBA faced "the necessary consequences," Bach said in a statement.

The IOC probe was led by audit firm Deloitte, and centred on subjects ranging from finances, governance and ethics to anti-doping, refereeing and judging.

The probe determined that AIBA has made "a lack of satisfactory progress," in resolving its issues, the IOC said.

In a statement, AIBA said that it had "taken note of the announcement made by the IOC" but refused to be drawn on what it's next move would be.

"AIBA is currently reviewing the report from the IOC and will not make any comments until further clarification is made, however AIBA does look forward to working with the IOC in the future," it said.

Matthieu Reeb, Secretary General of the Court of Arbitration for Sport (CAS), told AFP that "no appeal would be possible until a final decision has been made" but that the Olympic Charter enables the CAS to rule on an appeal should AIBA decide to file one.

Formed in 1946, AIBA has overseen decades of signature Olympic moments, notably the 1960 gold medal win in Rome by Muhammad Ali, then known as Cassius Clay.

But its reputation has been tarnished in recent years as it careened from crisis to crisis.

Relations between AIBA and the IOC took a sharp downward turn following the 2016 Rio Games, when 36 officials and referees were suspended amid allegations of bout fixing.

Rakhimov, who stepped aside in March, vehemently rejects such charges and insists the allegations against him are "politically motivated lies".

Bach said that because Rakhimov has been sanctioned by the US Treasury Department, dealing with AIBA posed a "high risk... (for) anybody who is subject to US jurisprudence."

Complications surrounding Rakhimov's designation by the US government "played a major role in the deliberations of the inquiry commission," Bach said.

Rakhimov was replaced as interim president by Moroccan doctor Mohamed Moustahsane -- the fourth head of AIBA in 18 months.

Before the announcement, AIBA's leadership had insisted that the organisation had met all the requirements stipulated by the IOC.

The governing body's chief executive Tom Virgets told AFP earlier this month that the organisation had "done everything that has been asked by the IOC".

"Every single document asked, we produced, every single requirement we have met," he said.

Addressing boxers hoping to compete in 2020, Bach vowed that "there will be an Olympic tournament in Tokyo."

The IOC has created a special taskforce led by Morinari Watanabe of the Japanese Olympic Committee to organise both the qualifiers and the Tokyo competition.

Details have yet to be hammered out, but the IOC said qualifications will take place between January and May 2020.

Boxers, Bach said, should rest assured that there will be a "fair competition in which all the athletes have equal and fair chances.