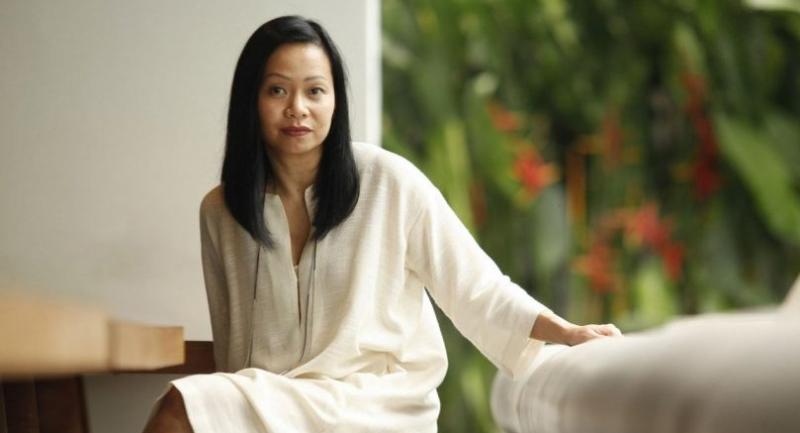 Now that Australian-born chef David Thompson has taken his leave of his successful Thai restaurant Namh at Como Metropolitan Bangkok last month, the restaurant has announced that female chef Pim Techamuanvivit will be heading up its kitchen.

Nahm opened its doors in 2010 and quickly became one of Bangkok’s most celebrated eateries, consistently rated in The World’s 50 Best Restaurants and in Asia’s 10 Best Restaurants. It also received one star at the inaugural Michelin Guide Bangkok last year.

Chef Pim intends to uphold Nahm’s original roots in traditional Thai cuisine while also injecting her personal style and flavours to the menu.

A Bangkok native, Pim gave up her Silicon Valley career to pursue her passion for cooking. Her blog Chez Pim was an instant success when it launched in 2003 and was voted as one of the most influential food blogs in the world by British newspaper The Guardian.

Pim realised her dream of becoming a chef in 2014 with the launch of her first restaurant Kin Khao in San Francisco, which won international acclaim. Kin Khao received its first Michelin star the following year.

Pim attributes her cuisine to Thai culture and Thai women, who have a deep-rooted tradition in passing on their skills and recipes to the next generation. She is looking forward to developing closer relationships with farmers and artisan food producers across Thailand to ensure only the most exceptional produce makes it onto Nahm’s menus.

“I want diners who visit Nahm to feel as though they’ve been invited to the home of their Thai friends and to experience an authentic cuisine that’s rich in flavours and cooked from the heart,” she says.