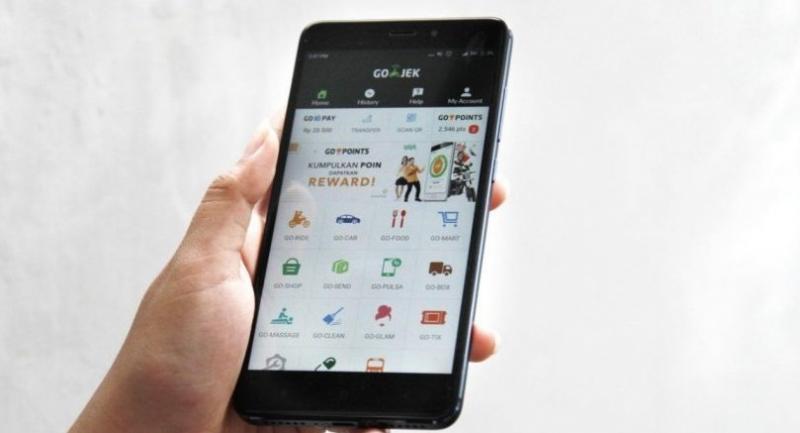 Ride-hailing app Go-Jek is set to delve into video content, marking an expansion from its already extensive services of transportation, food deliveries and online payments.

Michy Gustavia, Go-Jek's vice president for acquisition and development, said the video content segment would be called "Go-Play", noting that it would implement a subscription-based business model such as those of Netflix, Hulu and Hooq, according to a report by kompas.com.

Go-Play users will be able to subscribe daily, weekly or monthly. No information has yet been revealed on the details of the type of video content Go-Play will provide. However, the company said it would also produce original content through its services called "Go-Studio", which would be based on data collected from its users' habits.

"Go-Jek will make content to create a positive social impact," Michy said. "The content that we produce and help produce will be exclusive for Go-Play. So the content will be 95 percent focused on Indonesia," she added.

Michy said one of the first projects would be made based on the high cancellation rate by Go-Ride users when obtaining a female motorcycle driver. From the data retrieved, Go-Jek worked together with Indonesian filmmakers to create a documentary.

"Users cancel the order because they perceive that women can't drive motorcycles or are not that good at it. This cancellation directly affects the livelihood of female drivers, where they are the main breadwinners of the family," Michy said.

"The result is very strong and good, we have submitted it to several international film festivals," she added.

Michy expressed optimism that Go-Play would provide an original voice from Indonesia.

"We want to nurture and empower domestic talent and filmmakers and promote Indonesian content," she said.

The ride-hailing app as of December last year had accumulated 9.7 million users through its wide range of services, among which are courier services Go-Send, shopping Go-Mart, house cleaning Go-Clean, as well as pampering services Go-Glam and Go-Massage.