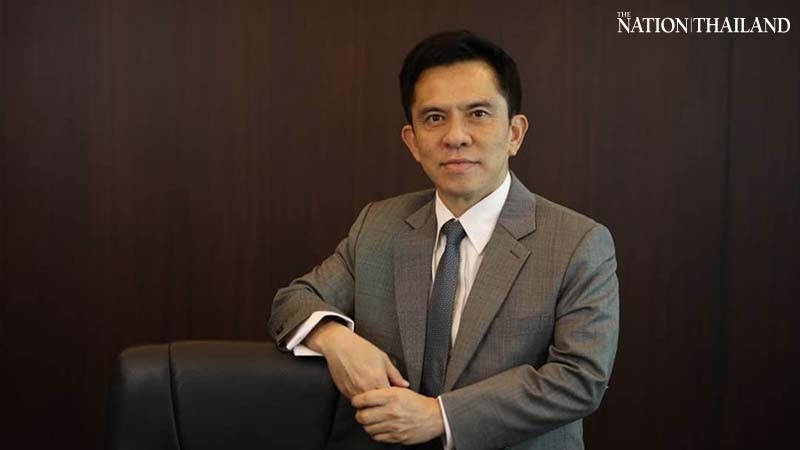 Construction of a small satellite by Thai engineers under the THEOS-2 project will be completed by the end of this year, the Geo-Informatics and Space Technology Development Agency (GISTDA) said on Tuesday.

THEOS-2 is a joint project being undertaken by GISTDA and Surrey Satellite Technology of the United Kingdom.

He explained that THEOS-2 consists of two parts: development of geoinformatics software and the construction of two satellites.

"A large satellite is currently being assembled and tested, while a small one is currently undergoing system checks before its environment test," he said.

"Once checks on the small satellite are complete, it will be sent to the satellite assembly, integration and testing building in Chonburi's Sri Racha district."

The joint project is also designed to give Thai engineers knowledge of space technology so Thailand can conduct space missions independently in the future, said Pakorn.

"This small satellite will be responsible for taking high-resolution pictures of the Earth’s surface, like other satellites under GISTDA," he said.

He added that the small satellite will be sent into space next year and remain operational for at least three years.