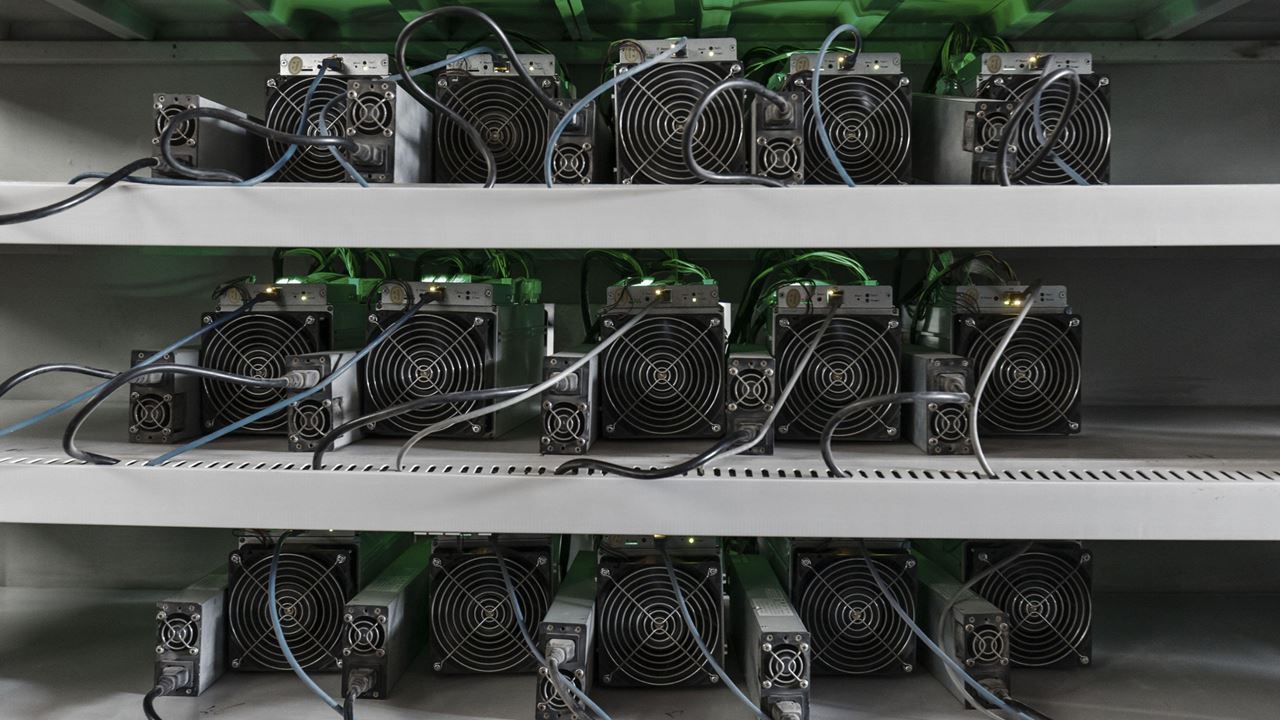 The world's biggest maker of Bitcoin machines told the local mining community Wednesday it has stopped selling new equipment after prices for top-tier rigs plunged by about 75% since April. By postponing sales, it could help miners exiting the industry get better prices for their machines. Bitmain could also benefit if the reduced supply buoys prices over the longer term for new machines.

The firm said it will continue to sell gear for future delivery of devices used to mine smaller altcoins. A company spokesman confirmed the decision, which was reported earlier by local blogs, without saying when business will resume.

In May, China's State Council -- its cabinet -- called for a renewed crackdown on Bitcoin trading and mining activities. Local governments in places from northern Inner Mongolia to hydro-rich Sichuan acted quickly to sever power for mining facilities. The unprecedented crackdown is spurring more major miners to uproot or abandon their operations, a growing exodus that's rocking cryptocurrencies globally while flooding the domestic market with cheap machines. The Bitcoin network's computer power has suffered a plunge in recent weeks amid the disruption.

On the second-hand market, top-tier mining machines developed by companies including Bitmain and rival Whatsminer are now sold at around 150 yuan ($23) per THash/second -- the reference unit for their computing power -- down from 600 yuan in April when bitcoin hit an all-time high of $64,870, according to Arthur Li, founder of Bitmain-backed mining startup Sai Technology.Last week, Bitmain hosted a closed-door event with hundreds of miner clients at a Chengdu Hotel. The firm pledged to serve as a matchmaker to help miners hook up with data centers in countries like the U.S. and Kazakhstan.

Canaan Inc., a much smaller Bitmain competitor, said Wednesday it would start to mine Bitcoin by itself as a way to optimize revenue and strengthen inventory management.