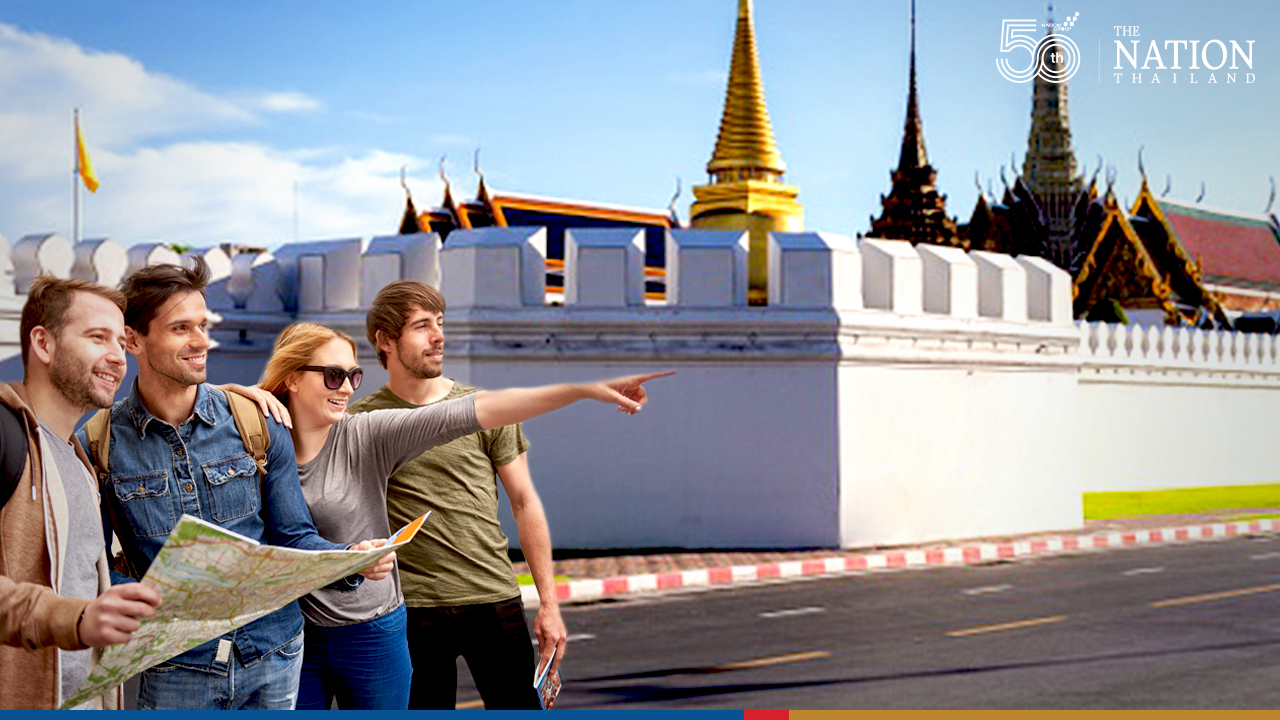 The Tourism Authority of Thailand (TAT) preparing a new plan for reopening Thailand, which it will propose to the Centre for Economic Situation Administration (CESA) on Friday.

Siripakorn Cheawsamoot, deputy governor for TAT’s marketing in Europe, Africa, Middle East and the Americas, detailed the proposal as follows:

Krabi: Foreigners can travel to Koh Phi Phi, Railay and Koh Ngai from July, but must isolate themselves on the day of arrival. On the second and third day, they will be allowed activities near the hotel and will be able to travel to specific routes once they have undergone the RT-PCR test for Covid-19 on the fourth and fifth day.

Similar measures will apply to Koh Lanta, Ao Nang and Thab Khaek, which will be opened to visitors from August onwards. Krabi will be fully open to tourists from October onwards.

Siripakorn also said TAT will propose a standard operating procedure for the Phuket tourism sandbox. “This procedure will apply to foreigners who visit Phuket without undergoing self-isolation,” he said.