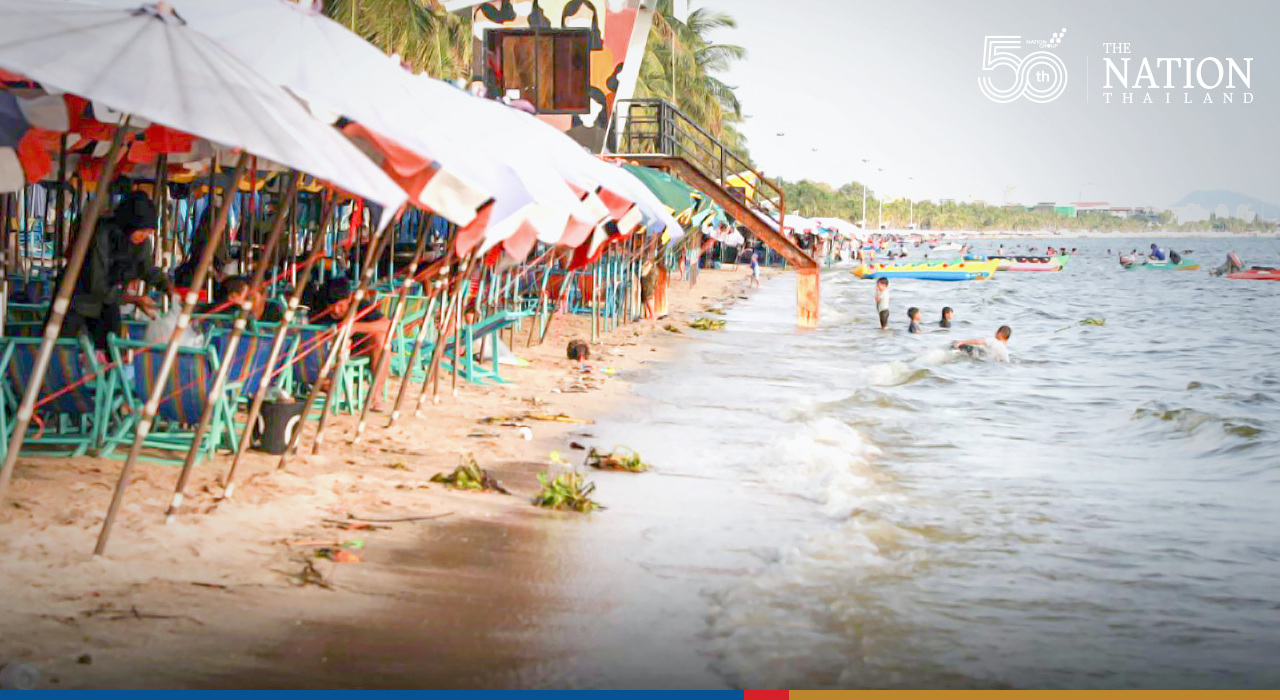 The Tourism and Sports Ministry confirmed on Tuesday that five provinces will open their doors to foreign tourists on October 1.

The government has decided to go ahead with the second phase reopening after the first phase of opening four provinces under sandbox conditions proved to be a success. Phuket was reopened on July 1 and Phang Nga, Krabi and Surat Thani soon after.

Tourism and Sports Minister Pipat Ratchakitprakarn said the only obstacle to reopening would be if the number of new Covid-19 cases soared. He said the ministry is 100-per-cent prepared and expects provinces in the third phase to open on time.

Bangkok among 8 tourism provinces to reopen in October

He added that he will discuss the reopening of other provinces with Prime Minister Prayut Chan-o-cha first.

He went on to say that Phuket has an average of 200 Covid-19 cases daily and that the provincial governor has launched proactive testing sessions in every community, especially among migrant workers and fishermen.

He said this situation should be solved by the end of the month.

Meanwhile, the “Rao Tiew Duay Kan” (We Travel Together) and “Tour Teaw Thai” (Travel around Thailand) stimulus measures will be open for registration on September 24 and people will be able to travel from October 15 onwards.