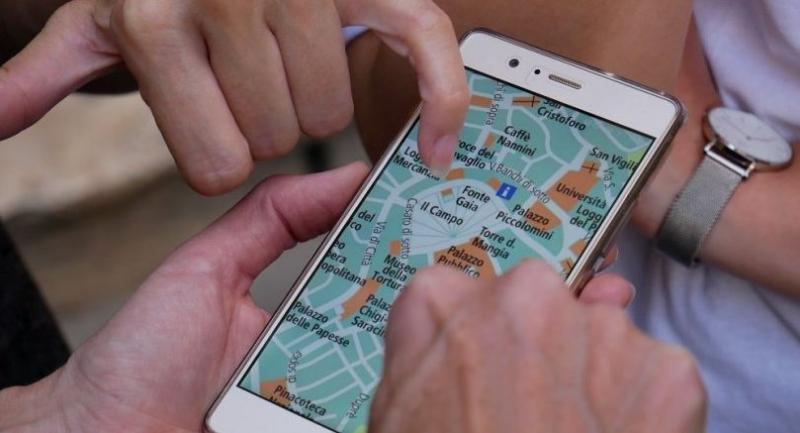 More and more Thai travellers are becoming tech savvy when it comes to finding local hot spots and hidden gems while on vacation, according to new research from Booking.com.

One in five of Thai travellers puts a lot of research into planning trips to ensure they have the best trip possible and about 22 per cent like the security of knowing travel plans are taken care of. However, 17 per cent think that on-the-go planning is the best way to discover new things and 11 per cent get a thrill from spontaneity.

The key to becoming a Limitless Traveller is getting the most from every travel opportunity and not being afraid to push the boundaries when it comes to travelling.

Even with technology at hand, 86 per cent) of Thai travellers have made travel mistakes. The most common mistakes are:

Misunderstanding directions and getting lost (56 per cent)

Misunderstanding what was ordered in a restaurant (25 per cent)

Mispronouncing a word in the local language (18 per cent)

Not reading reviews before booking place to stay (17 per cent)

Packing the wrong clothes (15 per cent)

But travellers tend to embrace mistakes and learn from them. Fifty four percent believe that is what travelling is all about. Almost half (43 per cent) of Thai travellers even find making travel mistakes to be funny.

Globally, technology is an important factor for Generation Z. So much so that when travelling to a remote location, 30 per cent of 18 to 24 year olds least enjoyed the lack of technology whereas 31 per cent of the rest of the age group didn’t like the feeling of being isolated from the rest of the world, this rose to 36 per cent for 55 to 64 year olds. Nearly half of respondents liked travelling to a remote location because the journey there was an adventure in itself and they like the untouched and undeveloped landscape, this figure was higher for travellers over 65 years old, with 52 per cent) preferring the undisturbed landscape.