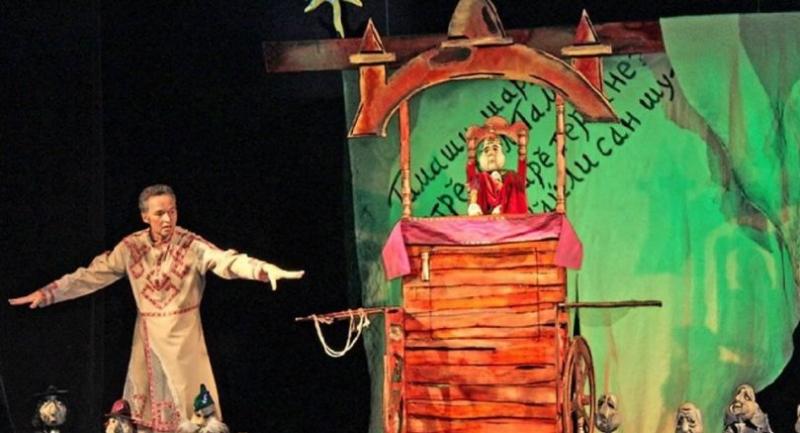 Thailand’s Harmony World Puppet Festival is this year switching from Bangkok to Phuket’s Patong Beach and Thalang Road. All the fun takes place between November 1 and 5.

The opening ceremony will be held at the Jungceylon mall. Admission is free.

From 5 to 9pm there’ll be lots to see on stages set up at Chalerm Prakiat 72 Pansa Park, the Hai Leng Dragon Monument and in front of the Thaihua Museum, along with four street-performance zones.

Other highlights include a carnival-style production from Russia, the world’s oldest shadow-puppet performance from India, and workshops and demonstrations of Chinese puppetry from Taiwan, which gave birth to the Hoon Galei marionettes of Phuket.

There’ll also be rarely seen Thai puppetry, such as Hoon Luang (royal puppets), the oldest form of authentic Thai puppetry dating back to The Ayutthaya Period, Nang and Talung shadow puppets from the South and a culinary feast.