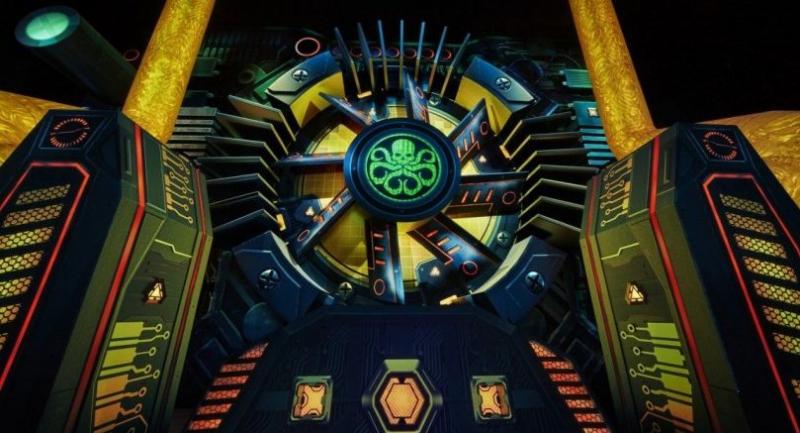 Hong Kong Disneyland Resort welcomes the long school holidays across Asia by bringing back the popular “Carnivale of Stars” from March 7 to June 26.

Among this year’s offerings are an allnew Springtime celebration moment, the popular Disney Character Egg Hunt, and a host of beloved Disney friends filling every day and night with Disney magic!

To make the season even more special, HKDL’s newest Marvel attraction, “AntMan and The Wasp: Nano Battle!” opens on March 31, welcoming guests on a hightech, highenergy interactive adventure fight alongside AntMan and The Wasp. Along with exceptional dining, shopping and accommodation experiences at the park and three resort hotels, this year’s Springtime celebration at HKDL promises to be the most spectacular yet for Thai guests!

Expanding the epic adventure of Iron Man Experience, and further affirming HKDL as Asia’s epicentre of Marvel action, the new attraction is the first to feature AntMan and The Wasp, as well as a female Super Hero as a lead character.

Director of “AntMan and The Wasp,” Peyton Reed and the movie production team were on board to film the media for the attraction; Paul Rudd and Evangeline Lilly, the stars of “AntMan and The Wasp,” joined the action by reprising their roles; and Christophe Beck, composer of the AntMan movies, also created the score for the attraction. The immersive, mediarich storytelling is enhanced by cuttingedge scenic illusion technology and a stateoftheart gaming system used to create an exhilarating, interactive experience.