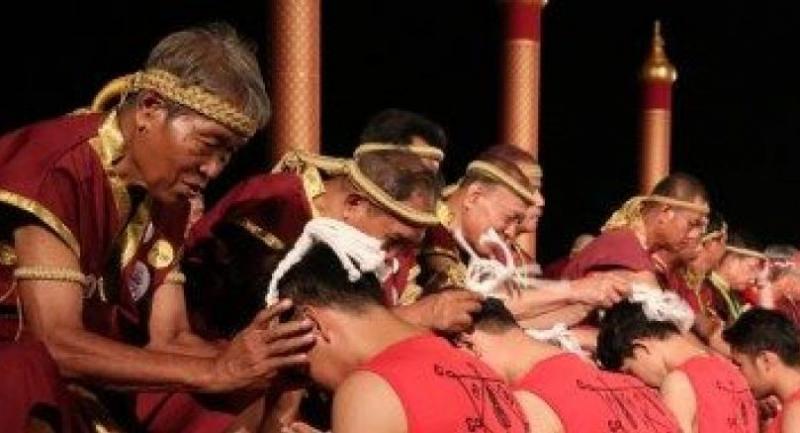 The World Wai Kru Muay Thai Ceremony, held annually at the Ayutthaya Historical Park, allows the opportunity for hundreds of Muay Thai practitioners from around the world to express their gratitude to their masters in the time-honoured tradition known as the Wai Kru ceremony, as well as to celebrate the aged-old martial art of Muay Thai.

This year, the event’s 15th edition, the ceremony will be held during March 16-17. The two-day event will include the Miracle Muay Thai Festival at Wat Langkha Khao (opposite Wat Maha That), organised by the Professional Boxing Association of Thailand and the Tourism Authority of Thailand (TAT), held on both days.

A ceremony will also be held to pay respect to ancient Thai kings and warriors who protected the sovereignty of the land; namely, King Naresuan the Great, Phrachao Suea, and Phraya Phichai Dap Hak, with a Wai Kru dance performed by all participating Muay Thai boxers.