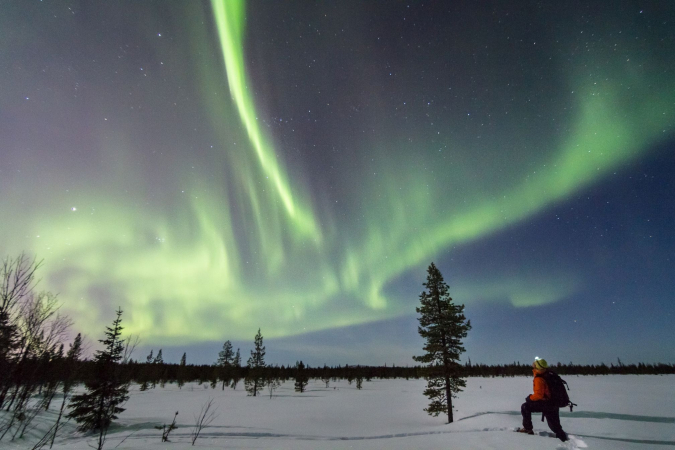 In an increasingly connected world, with travel more accessible than ever before, Booking.com has conducted global research amongst some 22,000 respondent to gain insights into the Gen Z traveller, a group in the age range of 16 to 24.

They are still young but know what they want when it comes to their travel plans, with 67 per cent of Gen Z saying they have an optimistic outlook on travel and are excited by all the places they’ll travel to in the future.

Gen Z is a daring bunch with 56 per cent wanting an adventure experience from their travels, such as paragliding or bungee jumping, 52 per cent planning on visiting or trekking to an extreme location and 33 per cent likely to enhance their skills by learning something new while travelling.

And it’s not just new skills they’ll be looking to learn, as 55 per cent of Gen Z say travelling in their own country helps them to learn and discover more about themselves.

Many young travelers are already stepping out into the world with their family, with 42 per cent of Gen Z travelers indicating that they mainly do it because it allows them to go on trips that they would not otherwise have the funds for. But as Gen Z looks to fly the nest, they’re keen to do it alone.

Independence is a priority for this generation. Over the next ten years, 34 per cent plan to have traveled on their own at least once (36 per cent women versus 32 per cent men)

Gen Z’s passion to fly solo is further revealed with 33 per cent saying they prefer to be alone when they travel (more so than all other age demographics) and 18 per cent wanting to take a solo backpacking trip / gap year.

“As the first generation of digital natives comes of age, it’s exciting to see this research reveal that Gen Z travellers are a determined generation whose excitement to explore means that they have mapped out many of their future travel plans already,” says Ram Papatla, vice president of Global Experiences at Booking.com.“Their affinity and comfort with technology dovetails perfectly with our ambition to learn and deliver an even more seamless, connected trip experience. We want to empower people of all ages to make the most out of every adventure, with their device as a powerful resource instead of a dependency – something Gen Z truly appreciates.”