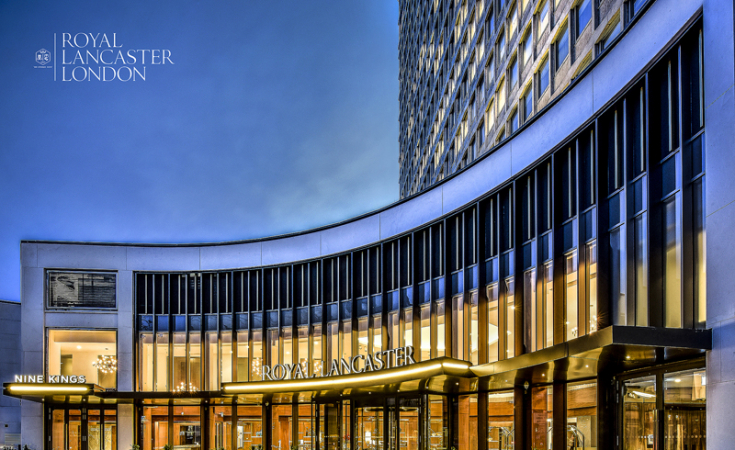 The Thai-owned Royal Lancaster London hotel has taken major honours in The Cateys 2019 awards, dubbed the Oscars of the hospitality industry.

The hotel in the British capital won the Manager of the Year and the Accessibility awards, with the event taking place at Grosvenor House in London.

After renovations costing £85 million (Bt3.1 billion) at the hotel, its general manager, Sally Beck, was presented with the Manager of the Year Award after being described as “one of the most naturally gifted and inspirational leaders of her time”. 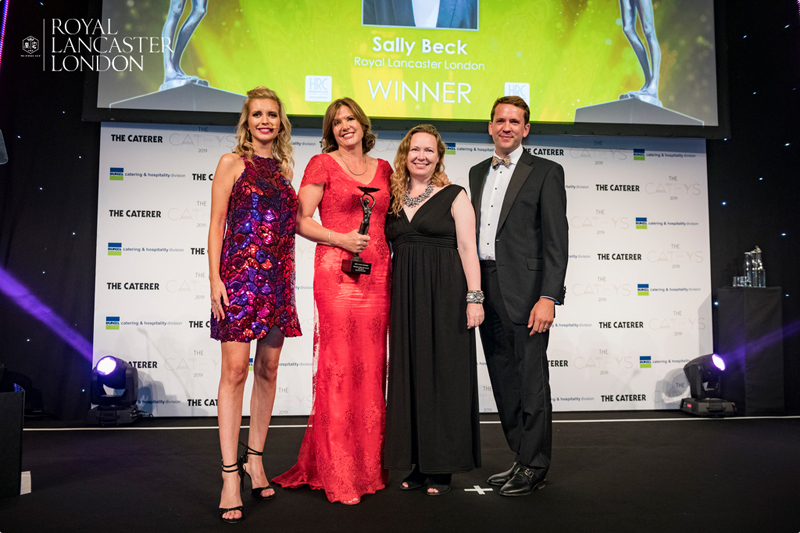 Royal Lancaster London’s success at this year’s Cateys owes to its “its fantastic schemes and trailblazing programmes as well as industry leading development schemes”, the group said.

The hotel aims to be “the happiest hotel in London, creating an environment where each colleague can be the very best version of themselves every day”.

The group said corporate social responsibility initiatives have seen thousands of single-use plastic bottles removed from the business in the past year and colleagues have had the chance to participate in bespoke engagement events that have included “escape rooms and their very own exception experience”.

In early 2019, the hotel was named one of the Sunday Times Top 100 Companies to Work For, retaining its spot in the ranking for the third consecutive year. Royal Lancaster London “sits alongside businesses that display the highest standards of team engagement, proving that its colleagues are truly some of the happiest in hospitality”, the group said.

The hotel commands a view of Hyde Park and recently completed its £85 million refurbishment, which encompassed the lobby, all 411 guestrooms and suites, the new Hyde Lobby Bar and reception lobby for the Nine Kings banqueting space.